The Murder of Bonnie Lee Bakley

This week’s MFM’s Guest Host Pick features Billy Jensen from JENSEN & HOLES: THE MURDER SQUAD. Billy introduces us to two of his favorite stories from past episodes of My Favorite Murder. From Episode 163 on March 7, 2019, Georgia covers Mark Twitchell, the Dexter Copycat Killer. And Karen’s story of the murder of Bonnie Lee Bakley is from Episode 112 from March 15, 2018.

"Mark Andrew Twitchell (born July 4, 1979) is a Canadian filmmaker convicted of first degree murder in 2011 for killing John Brian "Johnny" Altinger. His trial attracted particular media attention because Twitchell had allegedly been inspired by the fictional character Dexter Morgan. The character appears in a series of novels by Jeff Lindsay and the television drama Dexter.

Twitchell was convicted of first degree murder for the death of Altinger. He still faced an attempted murder charge for his alleged attack on Gilles Tetreault. Tetreault testified that he was lured using the website PlentyofFish expecting a date with a woman, only to be attacked by a man in a mask with a stun baton when he arrived at a garage rented by Twitchell. Tetreault escaped with his life. Crown prosecutors had not immediately decided if they would pursue the charge of attempted murder upon securing a conviction of first degree murder as a conviction of attempted murder would not add to the life sentence Twitchell had already received.

On June 17, 2011, an attempted murder charge against Twitchell was stayed in the Court of Queen’s Bench of Alberta, meaning that Crown prosecutors could resurrect the charge within a one year period.

Twitchell's case was featured on the American newsmagazine Crime Watch Daily on May 1, 2017. Much of that day's program focused on Twitchell's methods and featured interviews with Gilles Tetrault, his first intended victim, and Steve Lillebuen, author of the book The Devil's Cinema, which focused on case. Part of the report included a return trip by Tetrault to the garage in which the incident had taken place..." 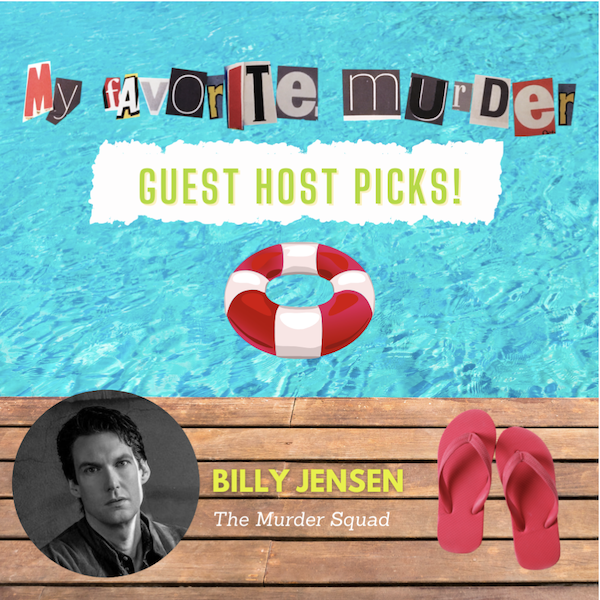 The Murder of Bonnie Lee Bakley

"Bonny Lee Bakley (June 7, 1956 – May 4, 2001) was the second wife of actor Robert Blake, who was her tenth husband. Bakley was fatally shot while sitting in Blake's parked car outside a Los Angeles-area restaurant in May 2001.

On May 4, 2001, Blake took Bakley to an Italian dinner at Vitello's Restaurant on Tujunga Avenue in Studio City. Afterward, Bakley was killed by a gunshot wound to the head while sitting in her car, which was parked on a side street around the corner from the restaurant. Blake claimed that he had returned to the restaurant to collect a gun which he had left there, and was not present when the shooting occurred. The gun that Blake claimed he had left in the restaurant was later determined not to have fired the shots that killed Bakley.

In 2002, Robert Blake was charged with Bakley's murder, solicitation of murder, conspiracy and special circumstance of lying in wait. In March 2005, a jury found Blake not guilty of the crimes. Seven months later, Blake was found liable in a wrongful death lawsuit brought against him by Bakley's children. Officially, Bakley's murder remains unsolved..."