A Generous Number of Apples

Episode 362: A Generous Number of Apples

Facial reconstruction of “Boy in the Box”, recently identified as Joseph Augustus Zarelli (National Center for Missing and Exploited Children)

"In the Ivy Hill Cemetery in Cedarbrook, Philadelphia, there is a headstone that reads “America’s Unknown Child.” It’s a permanent reminder of the child who lies beneath it, a boy who was found beaten to death in a box some 65 years ago. Since then, he’s been called the “Boy in the Box.”

One of Philadelphia’s most famous unsolved murders, the identity of the “Boy in the Box” baffled investigators for years. Since his discovery in 1957, detectives in the city have pursued thousands of leads — some better than others — and come up empty.

But thanks to genetic genealogy and some old-fashioned detective work, the Boy in the Box finally has a name. In 2022, he was finally identified as four-year-old Joseph Augustus Zarelli..."

-Source: “How The Creepy Case Of The ‘Boy In The Box’ Was Finally Solved After 65 Years” by Kaleena Fraga (All That’s Interesting) 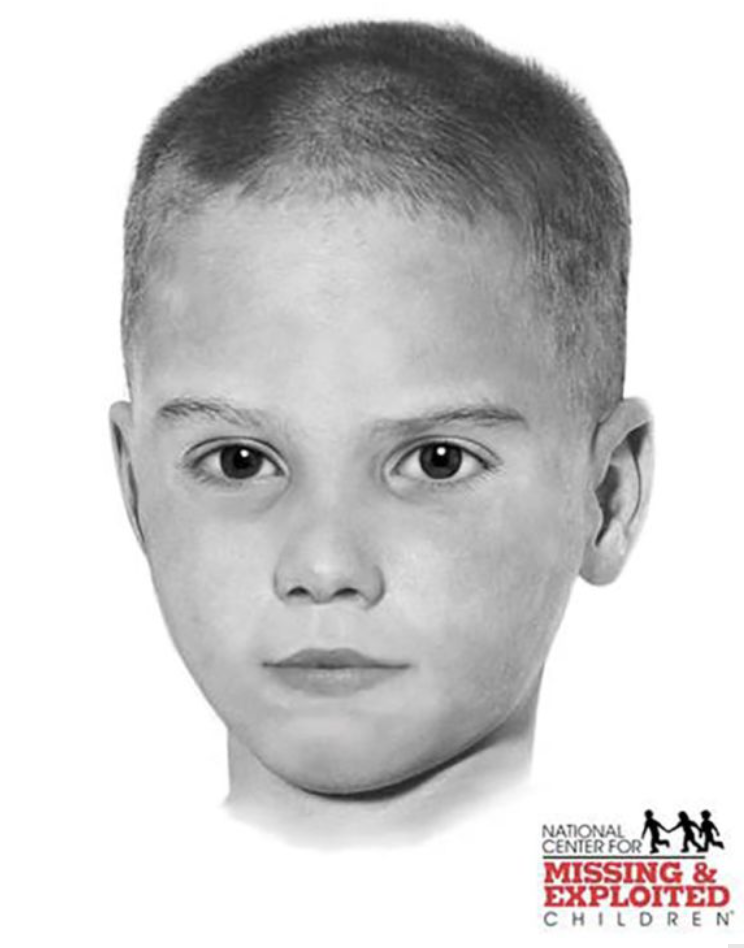 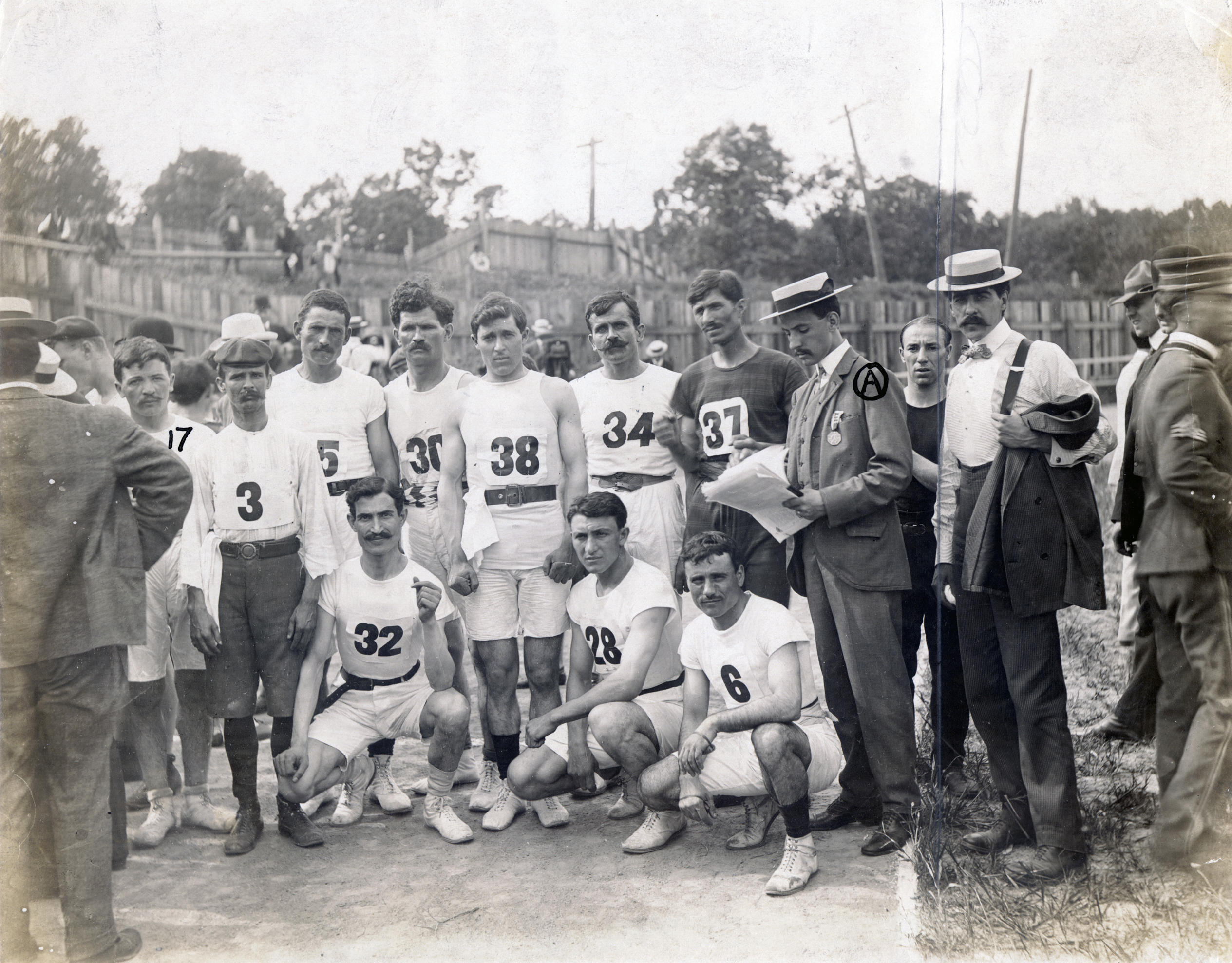 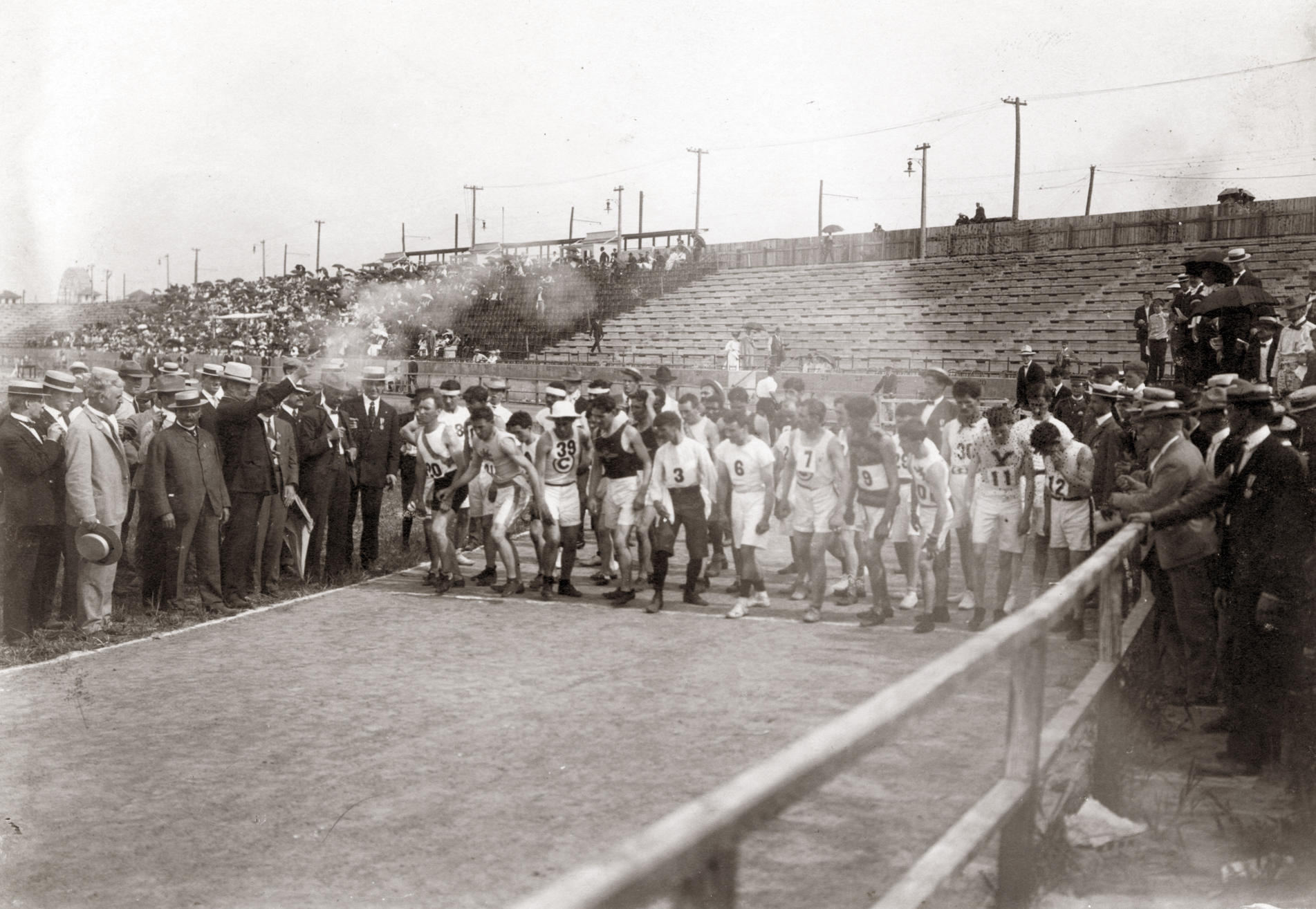 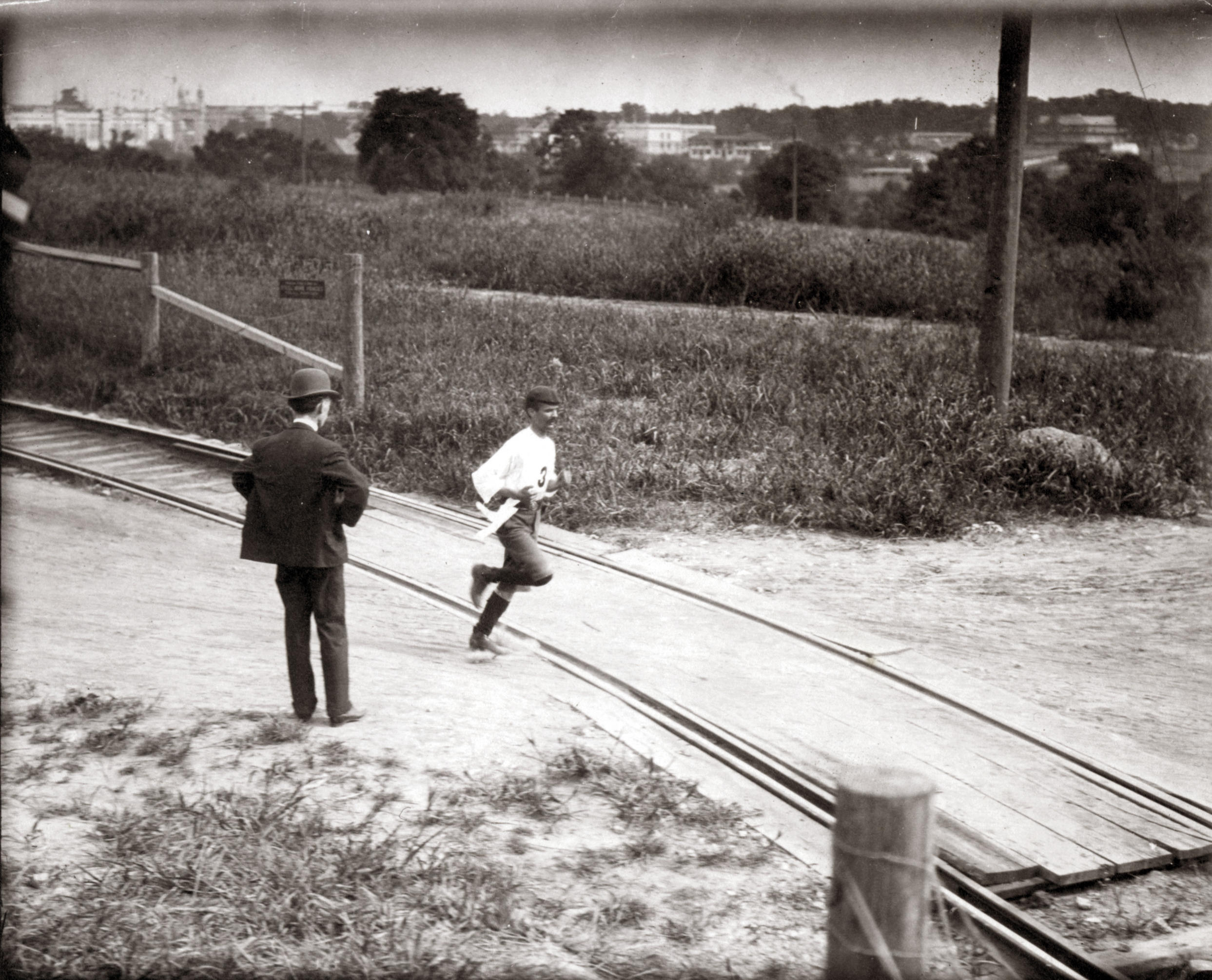 1. Group of runners in the 1904 Olympic Marathon Race, including Felix Carvajal (#3 in the group) (History and Art Collection / Alamy)

"Sometime in early 1907, a steamship carrying the red and yellow flag of Spain sailed into a harbor in Havana, Cuba. A smaller, much less luxurious version of the Titanic, the steamer docked and unfurled walkways to bridge the gap between the boat and the pier. As the crew began cleanup and unloaded freight, passengers marched out and toward the customs house nearby. One man walked up to a customs agent and presented his papers. He had no luggage, and his mustache could have been the inspiration for Mario and Luigi. His name, his papers claimed, was Félix de la Caridad Carvajal y Soto.

There was one catch: Félix de la Caridad Carvajal y Soto was dead.

More commonly known as Félix “Andarín” Carvajal, he was Cuba’s first Olympian, finishing fourth in the 1904 Olympic marathon in St. Louis. He had gained fame in that race after walking from New Orleans to Missouri, and then eating some apples during the race that made him sick. He stuck around in the U.S. for a bit after those Olympics and ran a few races—enough to be profiled in multiple newspapers in the leadup to the 1906 Intercalated Games, a short-lived idea that would have hosted another Olympics every four years in Athens, between the traveling Games to be held every four years. Carvajal was a favorite to win the marathon at those Athens Games. Instead, the race went off without him.

Carvajal had arrived on a steamer in Italy a few weeks before the Games. He never made it to Athens, though. One rumor was that he went to a bar in Italy, showed off some of his Cuban money, and was then robbed and sent out to swim with the fishes for eternity. Whether it was murder or an accident, Carvajal was presumed dead. His obituary was published in Cuban papers: The fourth-place finisher in the 1904 Olympic marathon was dead.

Then that Spanish ship sailed into Havana with a man claiming to be Carvajal. He had all the papers he needed. Even if it seemed unbelievable, it turned out Félix de la Caridad Carvajal y Soto was alive and, even if he was a little worse for the wear, well. If the customs agent needed any more proof that it really was Carvajal who had stepped off that boat, it came as soon as the agent let him go: Carvajal did not walk away, he ran, ran all the way to one of his old acquaintance’s home in Havana, where he was given a fresh meal and a place to stay for a few days.

In March 1907, he raced American professional runner Henry W. Shelton, in a long-distance competition. Shelton quit by the time Carvajal finished 40 miles, unable to keep up and unwilling to see how long Carvajal could go. News of Carvajal’s return made it up to the United States: CUBAN MARATHON RUNNER CARVAJAL COMES TO LIFE.

The stories that followed were sensational, describing the runner who had nearly died eating apples at the 1904 Olympics and who had simply disappeared but come back to life. (No reporter, apparently, ever even asked where Carvajal was for those six or so months.) Those sensational stories have reemerged over the past 115 years, in remembrances of the 1904 Olympics and the weirdest marathon ever..."