On today's episode, Georgia and Karen are joined by Hannah Smith, the host of the podcast The Opportunist, to tell the story of Sandra Anderson and her dog, Eagle. Note: The book Karen mentioned in today's episode is "Finder: The True Story of a Private Investigator" by Marilyn Greene and Gary Provost.

The Opportunist - The Story of Sandra Anderson and Her Dog, Eagle

"The woods outside of Oscoda, Mich., have been searched through and pawed over for 20 years by Sgt. Allen McGregor and Officer Mark David.

They are investigating a murder, and they believe the victim's remains were dumped somewhere out here.

Cherita Thomas was just 21 years old, and had just gotten engaged when she disappeared. McGregor and David believe Cherita was victim of a race crime --murdered simply because she was black."I was a patrolman 20 years ago. I remember when it happened. I remember working some of the small leads on it," Sgt. McGregor tells correspondent Richard Schlesinger.

"It becomes personal. We've become close to the family. We know it's a solvable case. We know we have a good area where our victim is. And going into this, we thought we had somebody that was gonna help us find her."

After trying everything else, the police last year brought in two new investigators with an unbelievable track record: Sandra Anderson, a dog-handler for 17 years, and Eagle, a mixed breed dog with his own type of pedigree.

"My friend can do magic," says Anderson.

Eagle is widely considered one of the best dogs in history at sniffing out human blood and bones. Ten years ago, Anderson rescued Eagle from the pound, and he returned the favor by turning Anderson into a hot commodity in the world of cold cases.

Sandra and Eagle worked about 1,000 cases before coming to Oscoda. Eagle eventually lived up to his reputation. Amazingly, he started finding human bones, where human searchers couldn't, despite 20 years of trying.

"I felt that everything we were doing at that point was coming together, like it should," says McGregor.

Police have a suspect in this case who they believe they can place in these woods at this spot.

The one thing they lack is any physical evidence that Charita Thomas' body was dumped here. And that's what made Eagle's discoveries so important.

Eagle and Sandra had spent years building their reputations. In 1999, Mevano Kupasa, an immigrant from Tanzania, was found dead and dismembered in rural Wisconsin. Prosecutors credited Eagle and Sandra with sniffing out tiny traces of her blood in her cousin's apartment.

There was other evidence against Kupasa, but the star witness for the prosecution was Eagle, who sniffed out even more: traces of blood on a cutting board and on knives from Kupasa's apartment.

Eagle's findings were considered critical clues that Kupasa murdered his cousin, even though scientists at the Wisconsin crime lab could not confirm his findings.

"I believe it [Eagle] detected something of human matter, as opposed to animal matter, that they were unable to recover," says Barrett, who believed so strongly in Eagle's ability that she brought the dog into court to demonstrate how he could find hidden human blood -- all to the dismay of his defense team..." 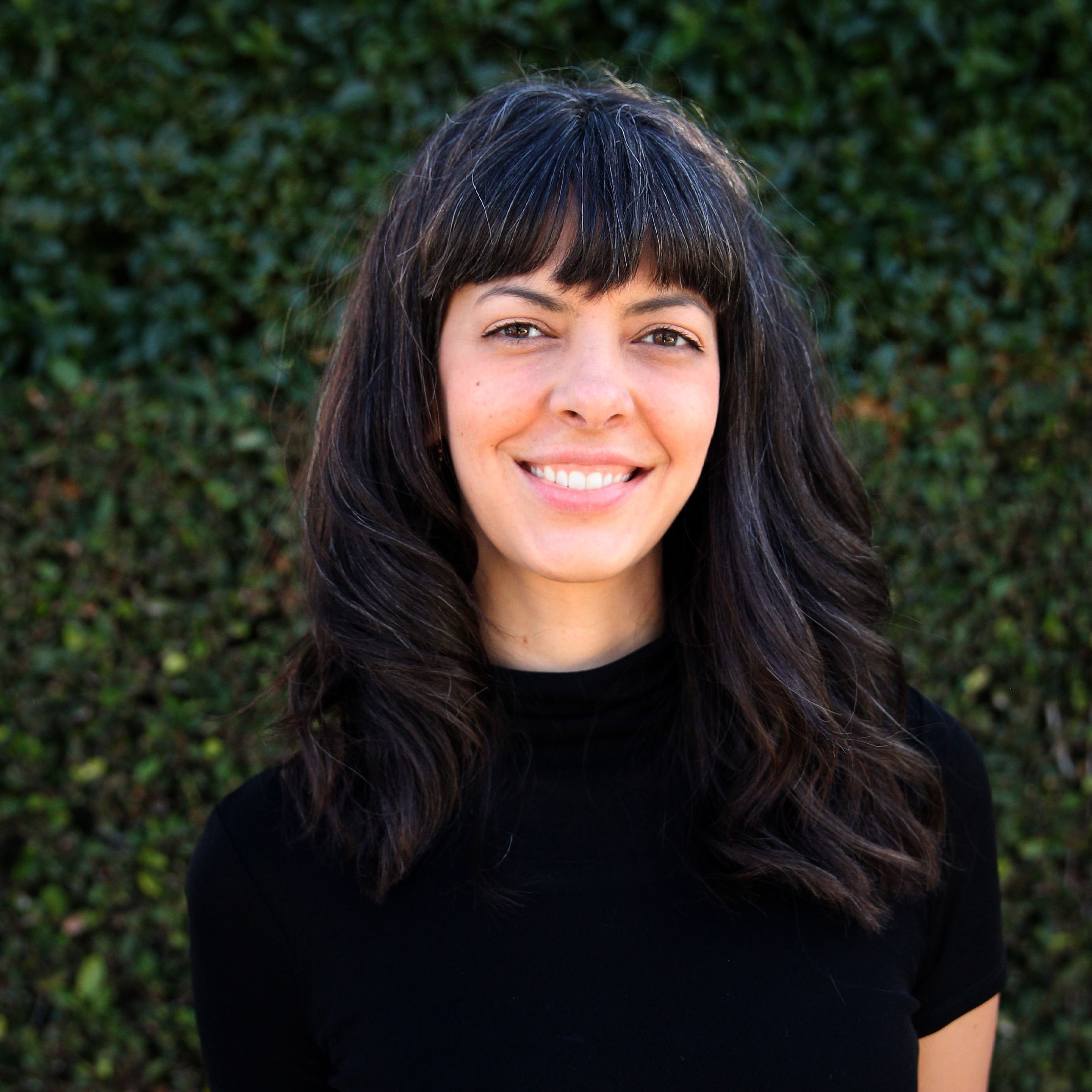 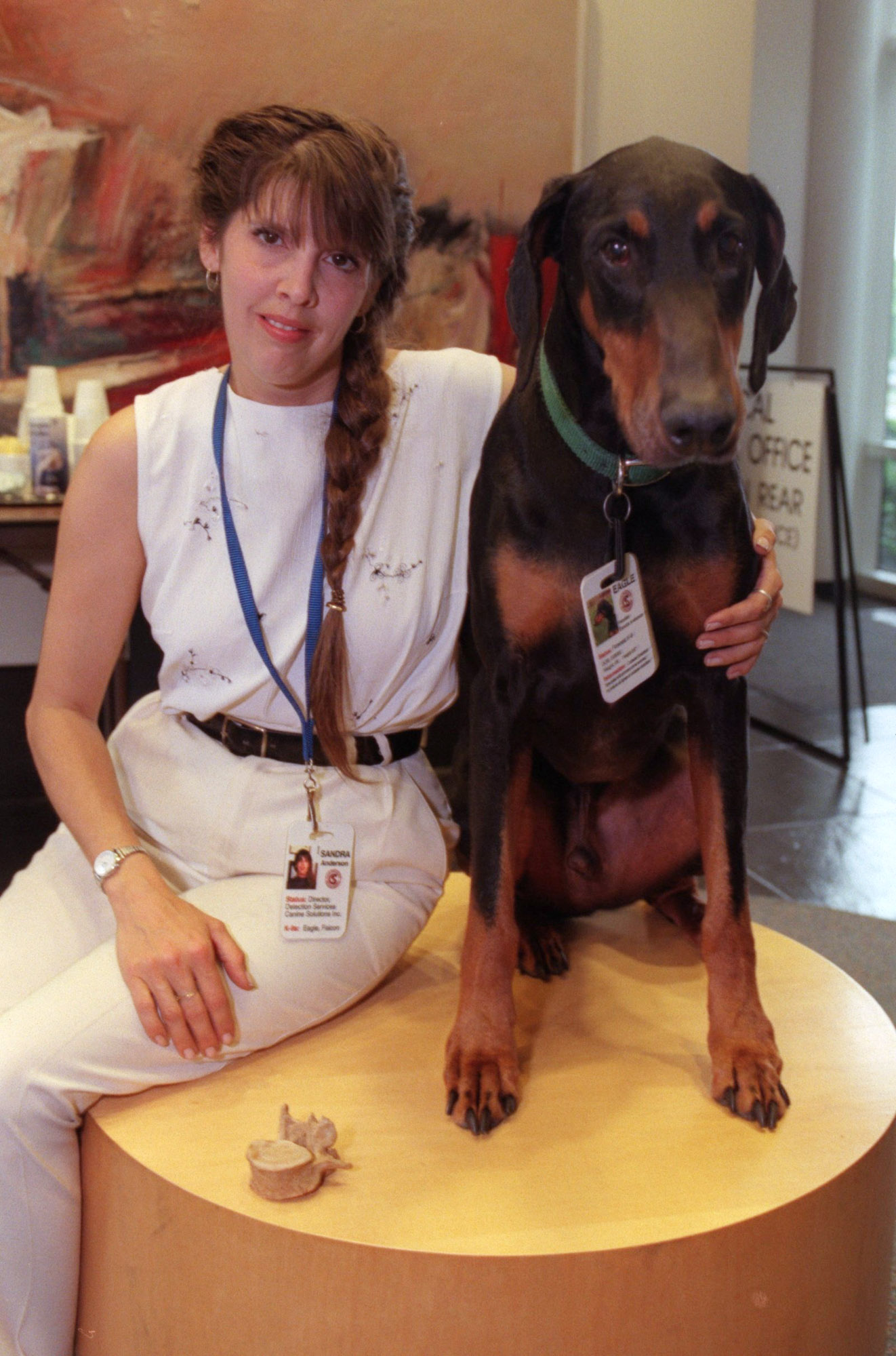