On this week's episode, Georgia tells Karen about the mysterious death of scientist Rodney Marks in Antarctica.

"On the last day of his life, Rodney Marks woke up vomiting blood. The 32-year-old postdoc was wintering over at the U.S. Amundsen-Scott South Pole Station, where he was operating AST/RO (Antarctic Submillimeter Telescope and Remote Observatory) for the Harvard-Smithsonian Center for Astrophysics. Over the next 10 hours, Marks made three trips to see Robert Thompson, the station’s doctor, becoming increasingly anxious, disoriented, short of breath, and pained. Then he went into cardiac arrest. After attempting to resuscitate Marks, Thompson pronounced him dead at 6:45 p.m. on Friday, 12 May 2000.

Outside, the temperature was –62°C. The station would remain in the throes of the brutal Antarctic winter and its 24-hour nights for another 51 ∕2 months. Addressing the 48 scientists, construction workers, and service personnel at a hastily called meeting, Thompson explained that Marks had died of unknown but natural causes. With no way out until November and with plenty to do, each of the winterovers mourned the sudden loss of someone who had enriched the tightknit community with his keen intellect, bohemian ways, and outgoing personality. Then they went back to work, leaving their fallen comrade to be preserved in storage by the inhuman cold.

On 30 October, after flights resumed between Antarctica and New Zealand, Marks’s body was taken out of storage and flown to Christchurch, New Zealand, on its way to burial in his native Australia. In midDecember, Martin Sage, a forensic pathologist in Christchurch, delivered another shocker: Marks, in apparent good health, had died of methanol poisoning. In dispassionate prose, Sage described how Marks had consumed approximately 150 milliliters of a colorless and slightly sweet-tasting liquid, commonly known as wood alcohol, under unknown circumstances. By the time Marks visited the base’s rudimentary medical center, his system had converted the methanol— used routinely at the pole to clean scientific equipment—into formic acid, leading to the acute acidosis that caused his symptoms. The source of the methanol, Sage reported, “is not apparent from the accounts given to date,” adding that “there is a distinct possibility” Marks may not have known that he was drinking methanol.

The new information in the autopsy was a revelation to colleagues, who had assumed his death was caused by a massive stroke or heart attack. It spawned a fresh set of troubling questions. Had Marks drunk the methanol intentionally? If so, why would he have wanted to kill himself? If the ingestion was an accident, how had it happened? If deliberate, had someone spiked his drink or switched glasses without his knowledge?

“I can’t imagine how he could have drunk it,” says Antony Stark, an astronomer at the Smithsonian Astrophysical Observatory and principal investigator for AST/RO, which is funded by the U.S. National Science Foundation (NSF). “I cannot believe he committed suicide. He had friends. He had a fiancée; the work was going well; the instrument was doing fine.”

It would be nearly 8 years before the New Zealand government, in the person of coroner Richard McElrea, would deliver an official statement about what had happened. However, the coroner’s report, published in September 2008, answered none of those questions—and raised several troubling new ones. “I formally record that Rodney David Marks … died as a result of acute methanol poisoning, the methanol overdose being undiagnosed and probably occurring 1 to 2 days earlier, …” McElrea begins the last paragraph of his 50-page report, echoing Sage’s autopsy. Then the coroner jammed all the outstanding issues, still unresolved, into the last half of that grammatically challenged sentence. “[Marks] being either unaware of the overdose or not understanding the possible complications of it, the medical assistance to him being compromised by an Echtachem [sic] blood analyzer being inoperable, death being unintended...”

- Source: “A Death in Antarctica” by Jeffrey Mervis (Science Mag) 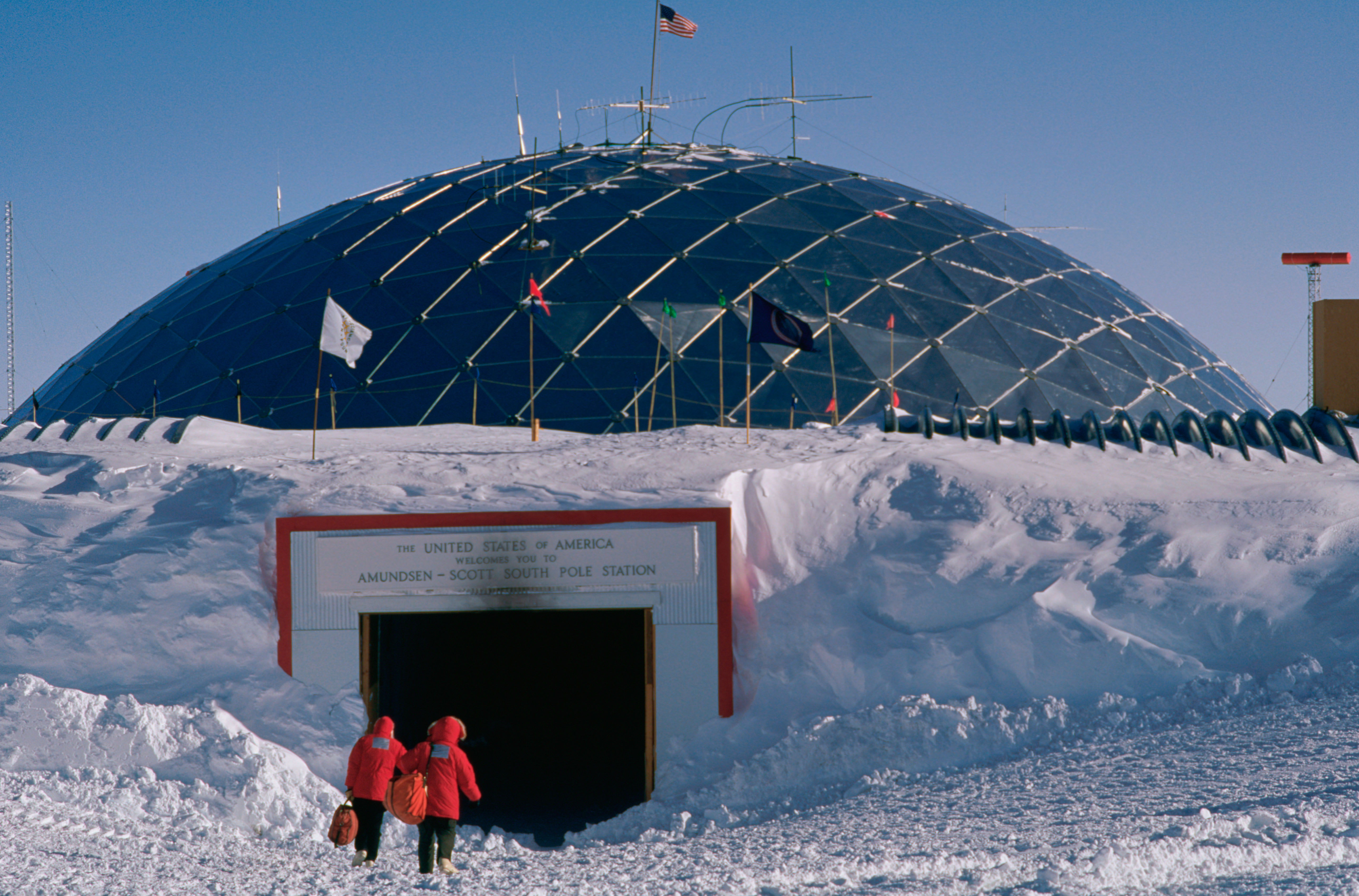