On this week’s episode, Georgia tells Karen about the mysterious disappearance of Malaysia Airlines Flight 370.

"At 12:42 a.m. on the quiet, moonlit night of March 8, 2014, a Boeing 777-200ER operated by Malaysia Airlines took off from Kuala Lumpur and turned toward Beijing, climbing to its assigned cruising altitude of 35,000 feet. The designator for Malaysia Airlines is MH. The flight number was 370. Fariq Hamid, the first officer, was flying the airplane. He was 27 years old. This was a training flight for him, the last one; he would soon be fully certified. His trainer was the pilot in command, a man named Zaharie Ahmad Shah, who at 53 was one of the most senior captains at Malaysia Airlines. In Malaysian style, he was known by his first name, Zaharie. He was married and had three adult children. He lived in a gated development. He owned two houses. In his first house he had installed an elaborate Microsoft flight simulator. He flew it frequently, and often posted to online forums about his hobby. In the cockpit, Fariq would have been deferential to him, but Zaharie was not known for being overbearing.

In the cabin were 10 flight attendants, all of them Malaysian. They had 227 passengers to care for, including five children. Most of the passengers were Chinese; of the rest, 38 were Malaysian, and in descending order the others came from Indonesia, Australia, India, France, the United States, Iran, Ukraine, Canada, New Zealand, the Netherlands, Russia, and Taiwan. Up in the cockpit that night, while First Officer Fariq flew the airplane, Captain Zaharie handled the radios. The arrangement was standard. Zaharie’s transmissions were a bit unusual. At 1:01 a.m. he radioed that they had leveled off at 35,000 feet—a superfluous report in radar-surveilled airspace where the norm is to report leaving an altitude, not arriving at one. At 1:08 the flight crossed the Malaysian coastline and set out across the South China Sea in the direction of Vietnam. Zaharie again reported the plane’s level at 35,000 feet.

Eleven minutes later, as the airplane closed in on a waypoint near the start of Vietnamese air-traffic jurisdiction, the controller at Kuala Lumpur Center radioed, “Malaysian three-seven-zero, contact Ho Chi Minh one-two-zero-decimal-nine. Good night.” Zaharie answered, “Good night. Malaysian three-seven-zero.” He did not read back the frequency, as he should have, but otherwise the transmission sounded normal. It was the last the world heard from MH370. The pilots never checked in with Ho Chi Minh or answered any of the subsequent attempts to raise them..."

-Source: “What Really Happened to Malaysia’s Missing Airplane” by William Langewiesche (The Atlantic) 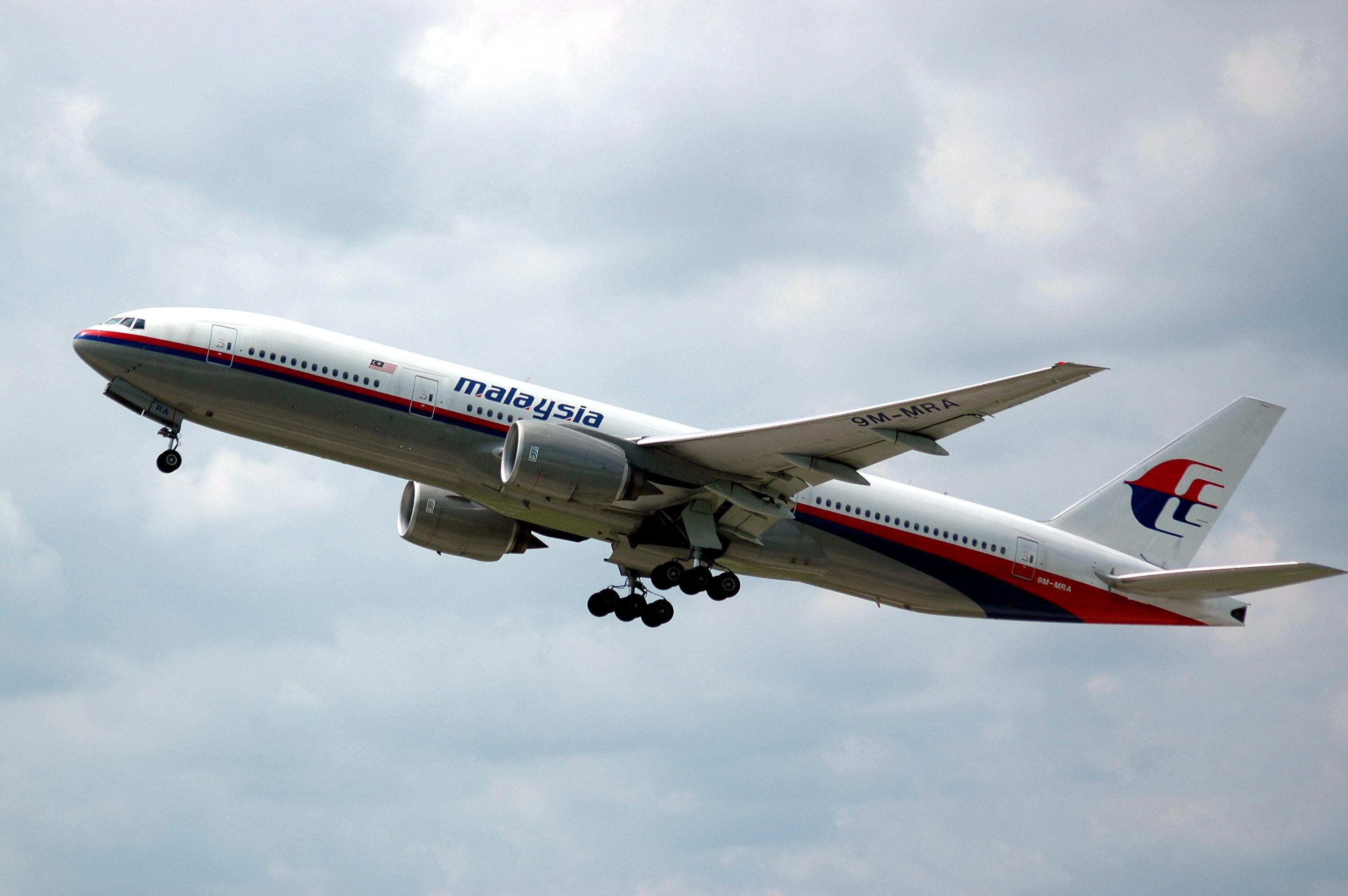