This Is Buried Bones

Episode 343: This Is Buried Bones

the 1933 death of Allene Lamson

"The Great Depression was the worst economic downturn in the history of the industrialized world, lasting from 1929 to 1939. It began after the stock market crash of October 1929, which sent Wall Street into a panic and wiped out millions of investors. Over the next several years, consumer spending and investment dropped, causing steep declines in industrial output and employment as failing companies laid off workers. By 1933, when the Great Depression reached its lowest point, some 15 million Americans were unemployed and nearly half the country’s banks had failed.

What Caused the Great Depression?

Throughout the 1920s, the U.S. economy expanded rapidly, and the nation’s total wealth more than doubled between 1920 and 1929, a period dubbed “the Roaring Twenties.”

The stock market, centered at the New York Stock Exchange on Wall Street in New York City, was the scene of reckless speculation, where everyone from millionaire tycoons to cooks and janitors poured their savings into stocks. As a result, the stock market underwent rapid expansion, reaching its peak in August 1929.

By then, production had already declined and unemployment had risen, leaving stock prices much higher than their actual value. Additionally, wages at that time were low, consumer debt was proliferating, the agricultural sector of the economy was struggling due to drought and falling food prices and banks had an excess of large loans that could not be liquidated.

The American economy entered a mild recession during the summer of 1929, as consumer spending slowed and unsold goods began to pile up, which in turn slowed factory production. Nonetheless, stock prices continued to rise, and by the fall of that year had reached stratospheric levels that could not be justified by expected future earnings.

On October 24, 1929, as nervous investors began selling overpriced shares en masse, the stock market crash that some had feared happened at last. A record 12.9 million shares were traded that day, known as “Black Thursday.”

Five days later, on October 29 or “Black Tuesday,” some 16 million shares were traded after another wave of panic swept Wall Street. Millions of shares ended up worthless, and those investors who had bought stocks “on margin” (with borrowed money) were wiped out completely.

As consumer confidence vanished in the wake of the stock market crash, the downturn in spending and investment led factories and other businesses to slow down production and begin firing their workers. For those who were lucky enough to remain employed, wages fell and buying power decreased..." 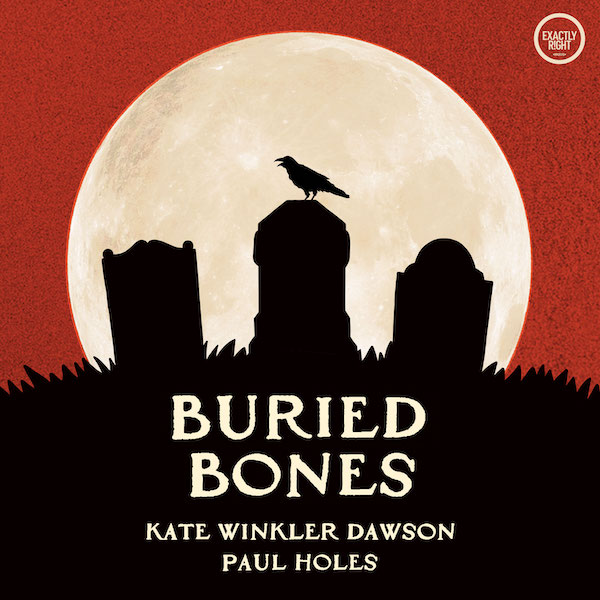 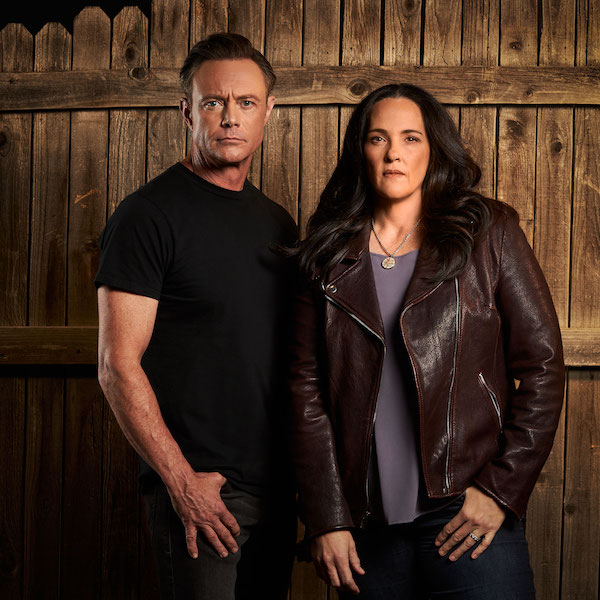 "The Case of David Lamson" by Frances Russell and Yvor Winters