We Saw What You Did

Karen and Georgia are joined by the hosts of I Saw What You Did, Millie De Chirico and Danielle Henderson, to discuss the Al Pacino classic, “Dog Day Afternoon.”

I Saw What You Did Podcast social media accounts:

"Dog Day Afternoon is a 1975 American biographical crime drama film directed by Sidney Lumet and produced by Martin Bregman and Martin Elfand. The film stars Al Pacino, John Cazale, James Broderick, and Charles Durning. The screenplay is written by Frank Pierson and is based on the Life magazine article "The Boys in the Bank" by P. F. Kluge and Thomas Moore. The feature chronicled the 1972 robbery and hostage situation led by John Wojtowicz and Salvatore Naturile at a Chase Manhattan branch in Brooklyn. 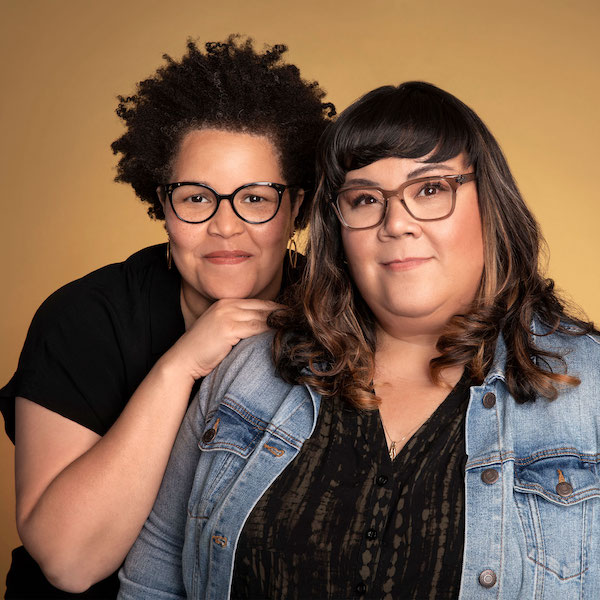