On today's episode, Georgia and Karen are joined by survivor and activist, Kara Robinson Chamberlain.

"Kara Robinson Chamberlain, 15, was watering plants and bushes in the front yard of a friend's house in West Columbia, S.C, in the early afternoon of June 24, 2002, when a Trans Am pulled in the driveway and an affable guy in his late 30s, wearing jeans, a button-down shirt and a baseball cap, got out to offer some "pamphlets."

For more on Kara Robinson Chamberlain, listen below to our daily podcast on PEOPLE Every Day.

"I'll just leave these with you," he told her as he approached.

Suddenly, the man, who was later identified as serial killer Richard Evonitz, pulled out a gun, pressed it to her neck and forced her into a large storage bin that was stowed on the back seat of the car.

As he drove towards his apartment, Kara began counting the turns he made, in hopes of later finding her way home again.

She noticed details: He was listening to a classic rock station and smoking Marlboro red cigarettes. She even memorized the serial number on the inside of the plastic container that he had forced her to kneel inside.

On his way to his apartment, he pulled over and restrained her with handcuffs and put a gag in her mouth. He then took her to his cluttered apartment — also home to a guinea pig, a lizard and other small animals — and assaulted her for 18 hours..." 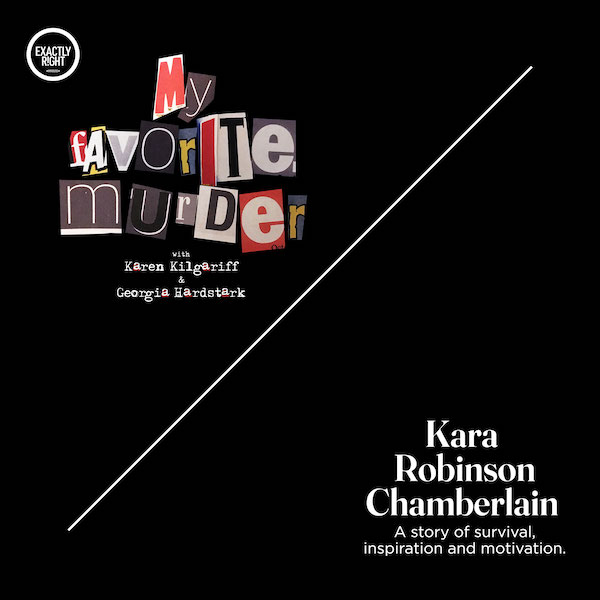