Stories of Bodies Found in Chimneys

On today’s episode, Karen covers the death of socialite Sunny von Bülow and Georgia tells more stories of bodies found in chimneys. Note: this episode was recorded before the horrific tragedy in Uvalde, Texas.

"Martha Sharp "Sunny" von Bülow (née Crawford; September 1, 1932 − December 6, 2008) was an American heiress and socialite. Her second husband, Claus von Bülow (1926−2019), was convicted in 1982 of attempting to murder her by insulin overdose, but the conviction was overturned on appeal. A second trial found him not guilty, after experts opined that there was no insulin injection and that her symptoms were attributable to over-use of prescription drugs. The story was dramatized in the book and film Reversal of Fortune. Sunny von Bülow lived almost 28 years in a persistent vegetative state, from December 1980 until her death in a New York City nursing home on December 6, 2008.

On December 26, 1979, after the family had come together for Christmas at their Newport, Rhode Island mansion, she was found unresponsive and was rushed to the hospital where she slipped into coma but was revived. After days of testing, doctors determined the coma was the result of low blood sugar and diagnosed her as hypoglycemic, warning her against overindulging on sweets or going too long without eating. While no foul play was suspected at the time, Claus von Bülow was later accused of causing this incident by injecting her with insulin. In April 1980, she was again hospitalized after appearing incoherent and disoriented; their doctors reconfirmed she suffered from "reactive hypoglycemia". She was advised to maintain control of the hypoglycemia by following a strict diet, limiting her sugar intake, and avoiding alcohol.

On the evening of December 21, 1980, while celebrating Christmas with her family at their mansion, Clarendon Court, in Newport, Rhode Island, she again displayed confusion and uncoordination. She was put to bed by her family, but in the morning she was discovered unconscious on the bathroom floor. She was taken to the hospital where it became clear that this time she had suffered severe enough brain injury to produce a persistent vegetative state. Although clinical features resembled a drug overdose, some of the laboratory evidence suggested hypoglycemia. The Court of Appeal ordered disclosure of the notes taken by the Auersperg children's attorney. These showed that Claus von Bülow did not want to terminate life support, as had been alleged.

Because of the increased marital tensions between Claus and Sunny von Bülow in the fall of 1980, her children were suspicious that her brain injury was the result of foul play by him. Her two eldest children persuaded Richard H. Kuh, the former New York County District Attorney, to investigate the possibility Claus von Bülow had attempted the murder of their mother. After the gathering of evidence, Rhode Island prosecutors presented the case to a grand jury who returned an indictment, and in July 1981, he was charged with two counts of attempted murder..."

Stories of Bodies Found in Chimneys 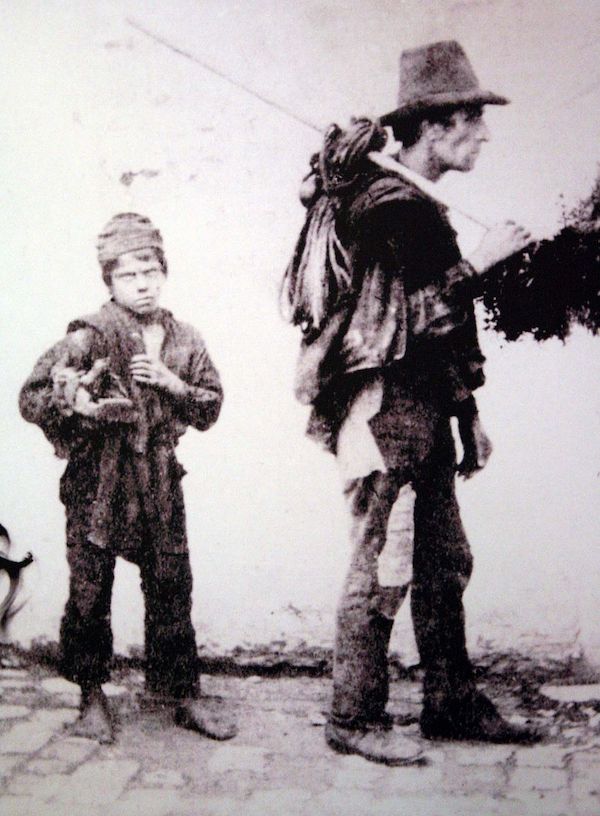 "What happens if you get stuck in a chimney? You may be surprised to learn death via chimney is not an entirely unheard of way to pass and it's a pretty terrible way to go. Death from asphyxiation is the most common cause of chimney deaths, but other issues like dehydration, broken bones, or even a fire underneath are potential problems.

Bodies found in chimneys reveal people who had the misfortune of getting stuck inside suffered a terrifying fate. Victims often survive for days on end before passing. Often, victims became lodged in chimneys at inopportune times or locations. Some would-be thieves got stuck in chimneys while owners were away, meaning no one could hear cries for help in time for a rescue. In other cases, people have died when exploring. After attempting to, say, enter an abandoned building, they got stuck in a chimney where no one was present to hear them scream.

No matter the cause of chimney death, people can indeed meet brutal fates in chimneys. If you've ever been tempted to try shimmying down a shoot out of curiosity, keep the below stories in mind..."

What’s Up Newport article by Ryan Belmore “This Day In Newport History: Sunny von Bulow is Found Comatose on December 22, 1980”