The Chip Away Method

The Murders of Ashley Pond and Miranda Gaddis

Episode 314: The Chip Away Method

On today's episode, Karen and Georgia cover the Hartford circus fire and the murders of Ashley Pond and Miranda Gaddis.

"The Hartford circus fire, which occurred on July 6, 1944, in Hartford, Connecticut, was one of the worst fire disasters in United States history. The fire occurred during an afternoon performance of the Ringling Bros. and Barnum & Bailey Circus that was attended by 6,000 to 8,000 people. The fire killed 167 people and more than 700 were injured.

The fire began as a small flame after the lions performed, on the southwest sidewall of the tent, while the Great Wallendas were performing. Circus bandleader Merle Evans was said to have been the first to spot the flames, and immediately directed the band to play "The Stars and Stripes Forever", a musical composition that traditionally signaled distress to all circus personnel. Ringmaster Fred Bradna urged the audience not to panic and to leave in an orderly fashion, but the fire had shorted out the power and he could not be heard. Bradna and the ushers unsuccessfully tried to maintain some order as the panicked crowd tried to flee the big top. The ushers also worked to attempt to douse the fire with water jugs that had been stationed in the big top and to pull down the canvas sections that were on fire, after realizing their attempts were futile they began to help evacuate the crowds.

The only animals in the big top at the time were the big cats trained by May Kovar and Joseph Walsh that had just finished performing when the fire started. The big cats were herded through the chutes leading from the performing cages to several cage wagons, and were unharmed except for a few minor burns. Though most spectators were able to escape the fire, many people were caught up in the hysteria. Witnesses said some simply ran around in circles trying to find their loved ones, rather than trying to escape from the burning tent. Some escaped but ran back inside to look for family members. Others stayed in their seats until it was too late, assuming that the fire would be put out promptly. Because at least two of the exits were blocked by the chutes used to bring the show's big cats in and out of the tent, people trying to escape could not bypass them.

While many people burned to death, others died as a result of the ensuing chaos. Sources and investigators differ on how many people were killed and injured. Various people and organizations say it was 167, 168, or 169 persons (the 168 figure is usually based on official tallies that included a collection of body parts that were listed as a "victim") with official treated injury estimates running over 700 people. The number of actual injuries is believed to be higher than those figures, since many people were seen that day heading home in shock without seeking treatment in the city.

It is commonly believed that the number of fatalities is higher than the estimates given, due to poorly kept residency records in rural towns, and the fact that some smaller remains were never identified or claimed. Additionally, free tickets had been handed out that day to many people in and around the city, some of whom appeared to eyewitnesses and circus employees to be drifters who would never have been reported missing.

Some died from injuries sustained after leaping from the tops of the bleachers in hopes they could escape under the sides of the tent, though that method of escape ended up killing more than it saved. Others died after being trampled by other spectators, with some asphyxiating underneath the piles of people who fell over each other. Most of the dead were found in piles, some three bodies deep, at the most congested exits. A small number of people were found alive at the bottoms of these piles, protected by the bodies on top of them when the burning big top ultimately fell down.

Notable survivors included; Eunice Groark, first female lieutenant governor of Connecticut, The Flying Wallendas, Charles Nelson Reilly, actor, comedian, and director; Hal Blaine, renowned drummer; and Emmett Kelly, renowned circus clown. Those who survived carried the trauma for decades. Seventy years after the fire, Carol Tillman Parrish, who was six at the time, said that "until this day, I can smell the stench of human flesh" as the blaze consumed its victims..." 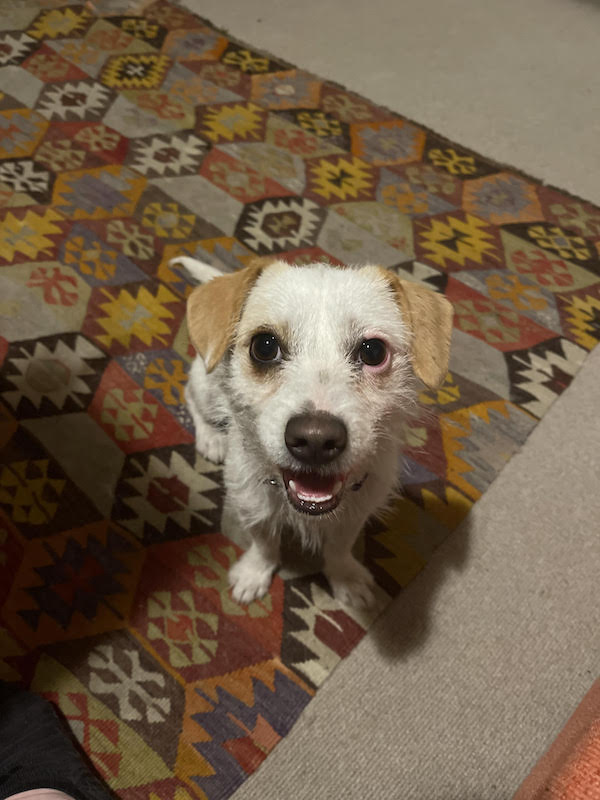 The Murders of Ashley Pond and Miranda Gaddis

The Murders of Ashley Pond and Miranda Gaddis Notes:

"On Jan. 9, 2002, in Oregon City, Oregon, 12-year-old Ashley Pond disappeared on her way to meet the school bus. It was just after 8 a.m. and Ashley was running late. The bus stop was just 10 minutes from the Newell Creek Village Apartments where Ashley lived with her mother, Lori Pond—but Ashley Pond never got on the bus and never made it to Gardiner Middle School.

Despite the efforts of the local authorities and the FBI, no clues surfaced as to the whereabouts of the missing girl. Ashley was popular at school and enjoyed being on the swim and dance teams. Neither her mother, friends, or the investigators believed she had run away.

On March 8, 2002, two months after Ashley disappeared, Miranda Gaddis, 13, also vanished around 8 a.m. while on her way to the bus stop at the top of the hill. Miranda and Ashley were good friends. They lived in the same apartment complex. Miranda's mother Michelle Duffey had left for work about 30 minutes before Miranda was to catch the bus. When Duffey discovered that Miranda had not been at school, she immediately contacted the police but once again, investigators came up empty.

Without any leads to follow, investigators began looking into the possibility that the person who had abducted the girls might be someone they knew. It seemed that whoever the perpetrator was, he or she seemed to be targeting the same type of girl. Ashley and Miranda were close in age, involved in similar activities, looked remarkably similar to each other—and most importantly, both girls disappeared on their way to the bus stop.

On August 13, 2002, Ward Weaver's son contacted 911 to report that his father had attempted to rape his 19-year-old girlfriend. He also told the dispatcher that his father confessed to murdering Ashley Pond and Miranda Gaddis. Both of the girls were friends with Weaver's 12-year-old daughter and had visited her at Weaver's home.

On August 24, FBI agents searched Weaver's home and found the remains of Miranda Gaddis inside a box in the storage shed. The following day, they found the remains of Ashley Pond buried under a slab of concrete that Weaver had recently put down for a hot tub—or so he claimed..."

The Paris Review article by William Browning “Tears of a Clown”

Morning Edition, NPR, “Remembering the Horrors and Heroes of a Circus Fire”