The Murder of Charles de Young

The Murder of Charles de Young

"Charles de Young (January 8, 1846 – April 23, 1880), along with his younger brother M. H. de Young, founded the newspaper The Daily Dramatic Chronicle, which became the San Francisco Chronicle, and was its editor-in-chief. He was murdered by Isaac M. Kalloch, son of Isaac S. Kalloch, the Mayor of San Francisco, in revenge for a feud Charles had with the mayor.

In 1859, he began publishing the Holiday Advertiser, a daily publication, while he was finishing his apprenticeship. The interests were sold and in 1865, he began publishing the Dramatic Chronicle with his brother, Harry. The daily paper was focused on theater gossip, advertising and light news. The revenue from the Dramatic Chronicle allowed the brothers to begin publishing the San Francisco Chronicle in 1869. Charles focused on the content and editing of the paper, while Harry was responsible for the management of the paper on the business side.

In 1874, de Young denounced San Francisco Judge Delos Lake, which led to the two meeting in California Street for a duel during the busiest time of day. Judge Lake shot twice at de Young, who returned the shots; neither was hit.

‘He was proud of the notoriety he had obtained, and proud of the personal danger, as a legitimate element of that notoriety.’ — De Young's obituary in The New York Times

In 1879, Isaac Smith Kalloch ran for mayor of San Francisco. It was not long before he came under attack from the San Francisco Chronicle's editor-in-chief, Charles de Young, who was backing another candidate. De Young, with the hopes of taking Kalloch out of the mayoral race, accused the minister of having an affair. Kalloch responded by accusing Charles' mother, Amelia, of running a brothel. In response, Charles De Young ambushed Kalloch in the streets of San Francisco and shot him twice. Kalloch survived the wounds and with the sympathy of voters was elected the 18th Mayor of San Francisco. He served from 1879 until 1881. On April 23, 1880, Kalloch's son, Isaac Milton Kalloch, entered the Chronicle building and shot and killed Charles de Young..." 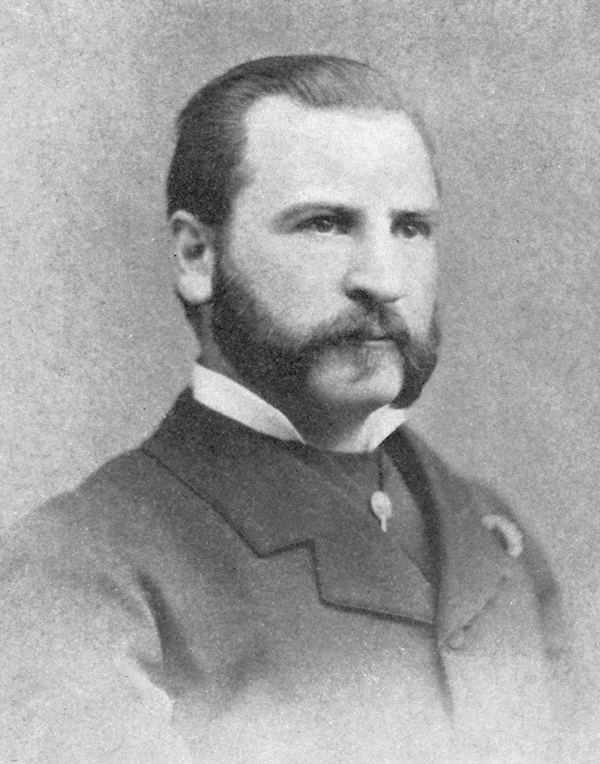 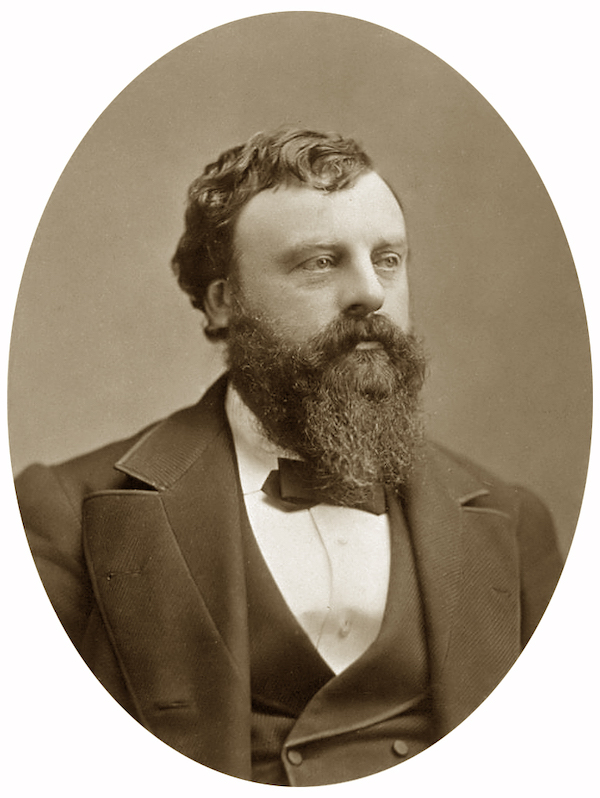 "A trial in wrongful death suit brought on behalf of the late Gregory Fleniken, who was found dead inside a MCM Elegante Hotel room, was slated to start Monday, April 13 but has since been canceled.

The curious death of Gregory Fleniken grabbed national headlines and even sparked a piece in Vanity Fair magazine.

Court records show that on April 1 Susan filed a motion to dismiss, stating she had resolved her claims against one the suit’s defendants, Pasano.

The settlement led to the trial being canceled, according to a courthouse official.

According to the lawsuit, on Sept. 15, 2010, Gregory, a Louisiana oilman visiting on business, was staying at the MCM Elegante in room 348. Defendants Mueller and Steinmetz were electricians staying in the adjacent room.

Allegedly, Mueller, Pasano, and Steinmetz were drinking heavily and being very disruptive that night. Pasano retrieved Mueller’s pistol from a car located on the hotel’s premises. Mueller than loaded the pistol and laid on the bed. The gun went off, alarming many guests, and the bullet pierced the wall, striking Gregory.

Police initially thought Gregory died of natural causes. When police found him the following morning, his belongings were intact, ruling out a robbery. Nine months passed before a detailed investigation unearthed the cause.

On the evening of the shooting, the occupants of room No. 349 patched the bullet hole in their room with toothpaste and toilet paper. Afterwards, the men headed downstairs to the hotel bar and continued drinking, declining to check on the occupant of the adjoining room, the suit alleges.

The suit accused the hotel of failing to take actions to address the disruptive behavior of the defendant occupants of from 349..."

Vanity Fair article by Mark Bowden “The Body in Room 348”