The Mysterious Death of Blair Adams

The Story of "Love Has Won" Cult Leader, Amy Carlson

This week, Georgia covers the mysterious death of Blair Adams and Karen tells the story of "Love Has Won" cult leader, Amy Carlson.

The Mysterious Death of Blair Adams

"Robert Dennis Blair Adams (December 28, 1964 – July 11, 1996), known as Blair Adams, was a Canadian man found murdered in a parking lot of an under-construction hotel off Interstate 40 outside of Knoxville, Tennessee, United States. His murder remains unsolved

Adams arrived in Knoxville, Tennessee sometime on the evening of July 10, 1996, approximately 500 miles (800 km) southwest of Washington, D.C.. The first reported sighting of Adams occurred at a gas station at Strawberry Plains Pike in Knoxville at 5:30 pm. Gerald Sapp, an Interstate Repair Service driver, had been called to the gas station; Adams had told the clerk there that he was having difficulty with his car key, and was unable to enter the car. When Sapp arrived, he realized that the key Adams had attempted to use was for that of a Nissan Altima (the vehicle he had abandoned in Seattle), not the Toyota Camry he was driving. Sapp recalled: "I asked him to look in his pockets. I said, ‘If you drove this thing up here, you gotta have another key in your pockets.’ And he wouldn’t look. So I thought he was nuts. He was bound and determined that he had the key he needed for that car." Sapp arranged to have the car towed to a local repair shop, and dropped Adams off at the Fairfield Inn in Knoxville.

Upon his arrival at the Fairfield Inn, Adams was captured on closed-circuit television footage in the hotel lobby. Adams spent around 40 minutes loitering at the hotel before purchasing a room with US$100; when the hotel clerk attempted to return his change, Adams exited the lobby and walked outside. It was later determined he never entered the room he purchased. Adams was discovered by construction workers around 7:30 a.m. on July 11, 1996, in a parking lot of an under-construction Fairfield Inn location outside Knoxville at the Strawberry Plains Pike-I-40 interchange, "half-naked" with his pants off and shirt open. His pants, shoes, and socks were lying near his body. Scattered around his body was German, Canadian, and U.S. currency, totaling nearly $4,000. In addition to the money found with the body, police also located a black duffel bag which contained maps and travel receipts and a fanny pack which held 5 ounces of gold bars, gold and platinum coins, jewelry, keys and a pair of sunglasses.

According to an autopsy report by the University of Tennessee Medical Center, Adams had sustained many cuts and abrasions. The Knox County Sheriff’s Department has speculated some of the wounds came from fending off an attack. Adams also suffered a violent blow that ruptured his stomach. His official cause of death was ruled sepsis stemming from an abdominal perforation. He also had a wound to his forehead, which police determined was caused by a crowbar or a club. It was also believed Adams had been sexually assaulted, though no DNA evidence was found to confirm this suspicion..." 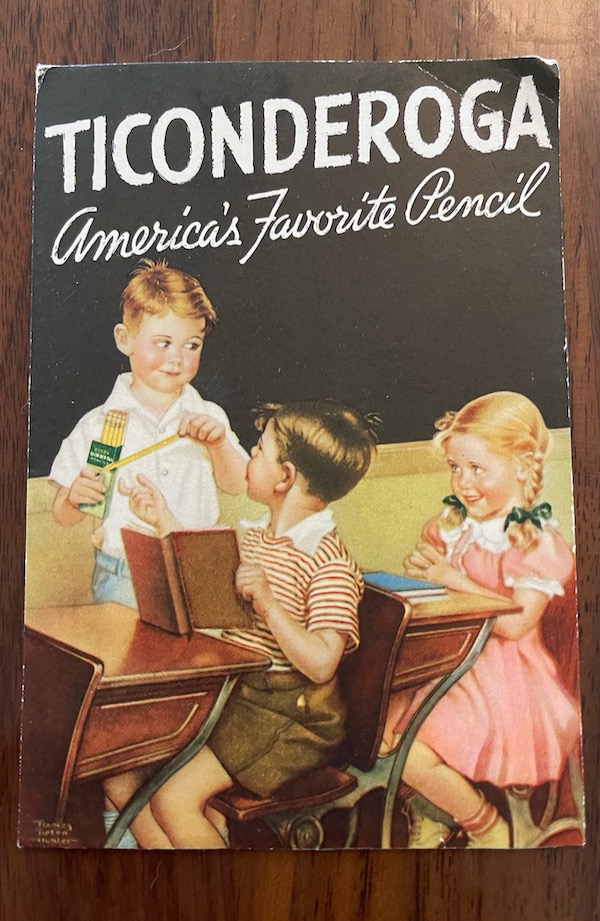 The Story of "Love Has Won" Cult Leader, Amy Carlson

"Love Has Won (LHW)[a] is a new religious movement which was led by Amy Carlson[b] (November 30, 1975 – April 2021), referred to within the group as "Mother God". The group has been described as a cult by ex-members and media outlets. The group had between 12 and 20 full-time members who lived with her at the time of her death.

According to her family, Amy Carlson grew up in Dallas, Texas, and was a "straight A student". In Carlson's early adult life, however, she began to talk increasingly about "outlandish concepts" such as starships. During the mid 2000's Carlson developed an interest in New Age philosophy, and became a regular poster on the forums of the website Lightworkers.org. On the forum, she met Amerith WhiteEagle, who convinced Carlson that she was divine, and Carlson began to claim to experience paranormal phenomena. In late 2007, Carlson, left her third husband, her children, and her job as a manager at McDonald's, and ceased contact with most members of her family, and joined up with WhiteEagle in Colorado. The group was originally known under the name "Galactic Federation of Light". The group posted their first videos to YouTube in 2009.

The theology of Love Has Won has been described as fluid, combining New Age spirituality, conspiracy theories, and elements from mainstream Abrahamic religions. The group proclaimed that Carlson was a divine, 19 billion year-old being who had birthed all creation. Carlson claimed she had been reincarnated 534 times, including as Jesus, Joan of Arc, Marilyn Monroe and Cleopatra, and would lead 144,000 people into a mystical "5th dimension". Carlson had several romantic partners throughout the group's history, beginning with Amerith WhiteEagle, who were referred to as "Father God", and who played a counterpart role to Carlson in the theology of the group. The group also adopted elements of the QAnon conspiracy theory.

The group claimed that Carlson was the queen of the lost continent of Lemuria, and the group incorporated the belief that Lemurians live within Mount Shasta in California. Carlson had stated that Donald Trump was her father in a past life, and that she had spoken to the spirit of deceased actor Robin Williams, who she claimed was Archangel Zadkiel. The group's theology also included references to the concepts of Atlantis, the Anunnaki and "reptilians". They believed that the world was run by a "cabal" determined to keep the planet in a "low vibration" state.

A core group of 12–20 members lived with Carlson in Crestone, a small town in Saguache County in southwestern Colorado. The group did daily livestreams on YouTube in order to recruit more members, solicit donations, and promote New Age products and vitamin supplements. The group offered "etheric surgery", which cost $88 per session, claiming that it could remove sickness and "negative energy" from the body.

The group has been described as a cult by ex-members and numerous media outlets. Ex-members accused the group of physical abuse and sleep deprivation, with members allegedly only being allowed to sleep for 4–5 hours a night. The Saguache County Sheriff's Office reported that they had received "many complaints" about the group from families, about "brainwashing" and fraud. In May 2020, a member of the group was found wandering the wilderness disoriented, naked, and dehydrated, after being described by the group as lacking the "right energy" and being on "the wrong side of the mountain." Despite the group banning drink and drugs for members, Carlson was accused of drinking large amounts of alcohol and subsequently behaving abusively. The group featured on an episode of Dr. Phil in September 2020, where Carlson and two members were confronted with claims of abuse, which they denied. Recordings which were produced by the group show its members making antisemitic and racist remarks..."

Medium.com article by Jennifer Baldwin “A Long Way from Home - The Murder of Blair Adams”

Washington Post article by Marisa Iati - “’She Didn’t Deserve to Die the Way She Did,’ Says Family of Cult Leader Found Dead and Mummified”