The Harrowing Case of Cyntoia Brown

This week, Georgia and Karen cover the mysterious death of Edgar Allan Poe and the harrowing case of Cyntoia Brown.

"It was raining in Baltimore on October 3, 1849, but that didn't stop Joseph W. Walker, a compositor for the Baltimore Sun, from heading out to Gunner's Hall, a public house bustling with activity. It was Election Day, and Gunner's Hall served as a pop-up polling location for the 4th Ward polls. When Walker arrived at Gunner's Hall, he found a man, delirious and dressed in shabby second-hand clothes, lying in the gutter. The man was semi-conscious, and unable to move, but as Walker approached the him, he discovered something unexpected: the man was Edgar Allan Poe. Worried about the health of the addled poet, Walker stopped and asked Poe if he had any acquaintances in Baltimore that might be able to help him. Poe gave Walker the name of Joseph E. Snodgrass, a magazine editor with some medical training. Immediately, Walker penned Snodgrass a letter asking for help. Poe's death—shrouded in mystery—seems ripped directly from the pages of one of his own works. He had spent years crafting a careful image of a man inspired by adventure and fascinated with enigmas—a poet, a detective, an author, a world traveler who fought in the Greek War of Independence and was held prisoner in Russia. But though his death certificate listed the cause of death as phrenitis, or swelling of the brain, the mysterious circumstances surrounding his death have led many to speculate about the true cause of Poe's demise..." 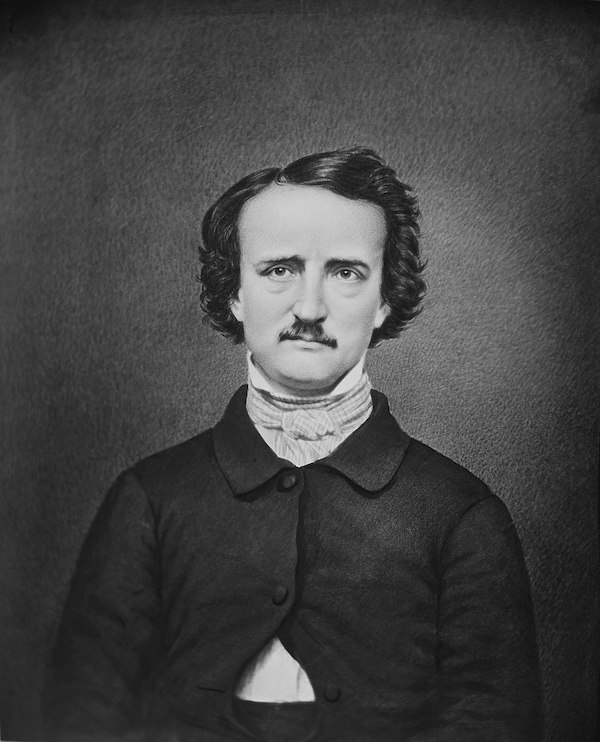 The Harrowing Case of Cyntoia Brown

Header Image Source: Photo by De an Sun on Unsplash

"Cyntoia Brown Long (née Brown; born January 29, 1988) is an American author and speaker who was convicted of the murder and robbery of Johnny Michael Allen. Brown, who was 16 years old and a victim of sex trafficking at the time of the murder, claimed that Allen had paid her $150 to have sex with him, and that she feared for her life during their encounter, leading her to shoot him. Prosecutors argued that Brown killed Allen while he was sleeping in order to rob him. Brown was found guilty of robbing and murdering Allen and sentenced to life imprisonment.

She would have been eligible for parole at the age of 67. After renewed interest in her case in 2017, Tennessee Governor Bill Haslam commuted her original sentence to 15 years and Brown was released on August 7, 2019. Her story is detailed in the 2011 documentary Me Facing Life: Cyntoia's Story and in her memoir, Free Cyntoia: My Search for Redemption in the American Prison System. Her fight for freedom from prison is documented in the Netflix special Murder to Mercy..."

Oxygen article “Who is Johnny Michael Allen, the Man Cyntoia Brown was Convicted of Killing?” by Sharon Lynn Pruitt

TIME article “The History Behind the Netflix Documentary Murder to Mercy: The Cyntoia Brown Story” by Mahita Gajanan

The Tennessean article “A Timeline of the Cyntoia Brown Case, Conviction and Successful Bid for Clemency” by Jon Garcia