Did We Forget Canada?

Episode 293: Did We Forget Canada?

This week, Karen and Georgia cover the stories of the Rosewood massacre and hero Oliver "Billy" Sipple.

"The Rosewood massacre was a racially motivated massacre of black people and the destruction of a black town that took place during the first week of January 1923 in rural Levy County, Florida. At least six black people and two white people were killed, though eyewitness accounts suggested a higher death toll of 27 to 150. The town of Rosewood was destroyed in what contemporary news reports characterized as a race riot. Florida had an especially high number of lynchings of black men in the years before the massacre, including a well-publicized incident in December 1922.

Before the massacre, the town of Rosewood had been a quiet, primarily black, self-sufficient whistle stop on the Seaboard Air Line Railway. Trouble began when white men from several nearby towns lynched a black Rosewood resident because of accusations that a white woman in nearby Sumner had been assaulted by a black drifter. A mob of several hundred whites combed the countryside hunting for black people and it burned almost every structure in Rosewood. For several days, survivors from the town hid in nearby swamps until they were evacuated to larger towns by train and car. No arrests were made for what happened in Rosewood. The town was abandoned by its former black and white residents; none of them ever moved back, none of them were ever compensated for the loss of their land, and the town ceased to exist.

Although the rioting was widely reported around the United States at the time, few official records documented the event. The survivors, their descendants, and the perpetrators all remained silent about Rosewood for decades. Sixty years after the rioting, the story of Rosewood was revived by major media outlets when several journalists covered it in the early 1980s. The survivors and their descendants all organized to sue the state for having failed to protect Rosewood's black community. In 1993, the Florida Legislature commissioned a report on the incident. As a result of the findings, Florida compensated the survivors and their descendants for the damages which they had incurred because of racial violence..." 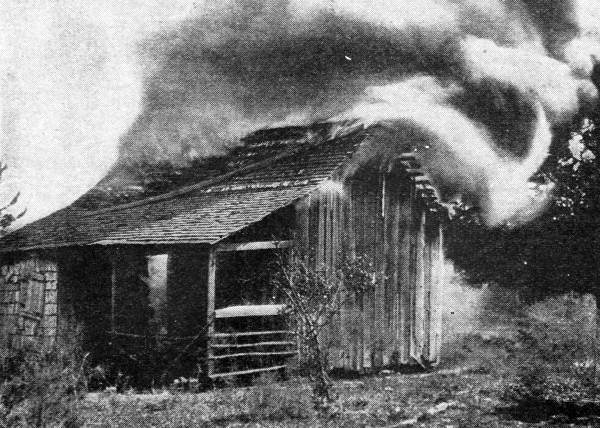 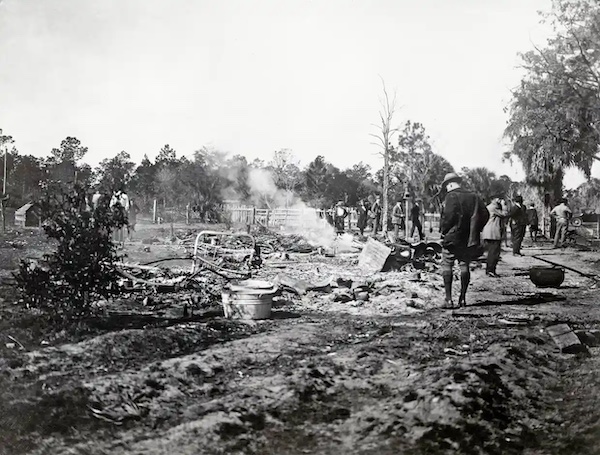 Oliver Sipple (via All Thats Interesting)

"Oliver Wellington "Billy" Sipple (November 20, 1941 – February 2, 1989) was an American man known for intervening to prevent an assassination attempt against U.S. President Gerald Ford on September 22, 1975. A decorated U.S. Marine and disabled Vietnam War veteran, he grappled with Sara Jane Moore as she fired a pistol at Ford in San Francisco, causing her to miss. The subsequent public revelation that Sipple was gay turned the news story into a cause célèbre for LGBT rights activists, leading Sipple to sue — unsuccessfully — several publishers for invasion of privacy, and causing his estrangement from his parents.

Sipple was part of a crowd of about 3,000 people who had gathered outside San Francisco's St. Francis Hotel to see President Ford on September 22, 1975. Ford, just emerging from the building, was vulnerable despite heavy security protection. Standing beside Sipple in the crowd was Sara Jane Moore. She was about 40 feet (12 m) away from Ford when she fired a single shot at him with a revolver, narrowly missing the President. After realizing she had missed, she raised her arm again, and Sipple dove towards her; he grabbed her arm, possibly saving Ford's life. Sipple said at the time, "I saw [her gun] pointed out there and I grabbed for it. ... I lunged and grabbed the woman's arm and the gun went off." The bullet ricocheted and hit John Ludwig, a 42-year-old taxi driver; he survived. The incident came just three weeks after Lynette Fromme's assassination attempt on Ford. Reporters hounded Sipple, who at first did not want his name used, nor his location known..."

The Guardian article by Jessica Glenza