On this week's episode, Karen and Georgia cover the stories of Nazi resistance fighter Irena Sendler and the Welsh crate man, Brian Robson.

Sendler and the girls from Life in a Jar, 2002—Front row are Sabrina, Lacy, and Liz; Back row are Megan and Jessica - photo by Megan Felt (via neh.gov)

"Irena Stanisława Sendler (née Krzyżanowska), also referred to as Irena Sendlerowa in Poland, nom de guerre Jolanta (15 February 1910 – 12 May 2008), was a Polish humanitarian, social worker, and nurse who served in the Polish Underground Resistance during World War II in German-occupied Warsaw. From October 1943 she was head of the children's section of Żegota, the Polish Council to Aid Jews (Polish: Rada Pomocy Żydom).

In the 1930s, Sendler conducted her social work as one of the activists connected to the Free Polish University. From 1935 to October 1943, she worked for the Department of Social Welfare and Public Health of the City of Warsaw. During the war she pursued conspiratorial activities, such as rescuing Jews, primarily as part of the network of workers and volunteers from that department, mostly women. Sendler participated, with dozens of others, in smuggling Jewish children out of the Warsaw Ghetto and then providing them with false identity documents and shelter with willing Polish families or in orphanages and other care facilities, including Catholic nun convents, saving those children from the Holocaust.

The German occupiers suspected Sendler's involvement in the Polish Underground and in October 1943 she was arrested by the Gestapo, but she managed to hide the list of the names and locations of the rescued Jewish children, preventing this information from falling into the hands of the Gestapo. Withstanding torture and imprisonment, Sendler never revealed anything about her work or the location of the saved children. She was sentenced to death but narrowly escaped on the day of her scheduled execution, after Żegota bribed German officials to obtain her release.

In post-war communist Poland, Sendler continued her social activism but also pursued a government career. In 1965, she was recognised by the State of Israel as Righteous Among the Nations. Among the many decorations Sendler received were the Gold Cross of Merit granted her in 1946 for the saving of Jews and the Order of the White Eagle, Poland's highest honour, awarded late in Sendler's life for her wartime humanitarian efforts..." 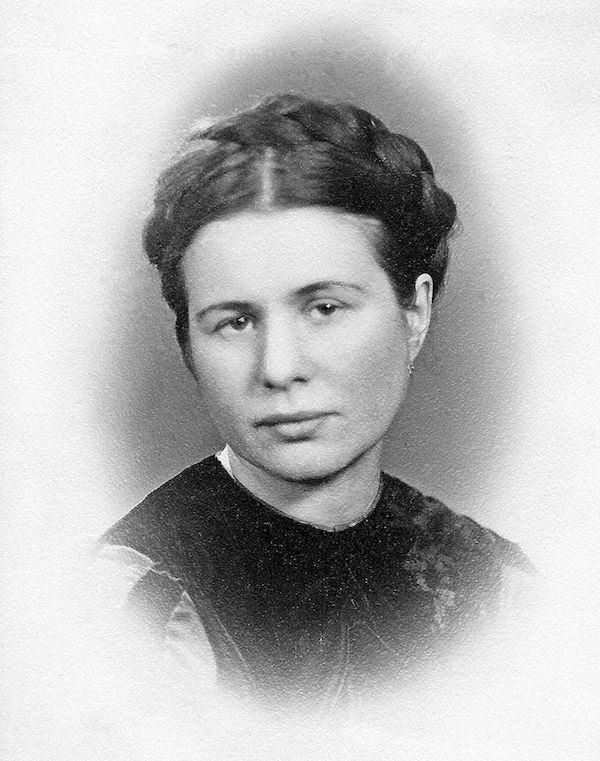 Brian Robson, photographed upon his arrival at London Airport, on May 18, 1965. Credit: Victor Boynton, Associated Press (via Washington Post)

A cargo handler demonstrating how he found Mr. Robson inside this shipping crate - Associated Press (via New York Times)

"He'd only just arrived in Australia from Wales, but teenager Brian Robson quickly realized that he'd made a big mistake by emigrating to the other side of the world.

Unfortunately the homesick 19-year-old didn't have the money to cover the cost of abandoning the assisted passage immigration scheme he'd traveled with in 1964, as well as his return flight home.

After realizing his options were pretty limited, Robson, from Cardiff, hatched a plan to smuggle himself onto a plane in a small box and travel back in the cargo hold.

Now, over 50 years after the extremely risky journey that saw his picture splashed across newspapers around the world, Robson is hoping to track down his old friends John and Paul -- two Irishman who nailed down the crate and sent him on his way.

"The last I spoke to John and Paul was when one of them tapped the side of the box and said 'You OK,'" he tells CNN Travel. "I said 'yes' and they said 'Good luck.' I'd love to see them again."

A year or so before he decided to mail himself home, Robson had been working as a bus conductor in Wales when he applied for a job on the Victoria Railways, the operator of much of the rail transport in Australia's Victoria state at the time.

Shortly after his 19th birthday, he took a long plane ride across the world to start his new life in Melbourne, passing through Tehran, New Delhi, Singapore, Jakarta and Sydney.

"It was one hell of a journey," Robson admits. "But it was better going than coming back."

When he arrived in the Australian city, the Welshman discovered that the hostel he'd been allocated was "this rat infested hole."

Although he hadn't even started his job yet, Robson decided there and then that he didn't want to stay in Australia.

"Once I'd made my mind up, nothing was going to change it," he adds. "I was adamant I was coming back [home]."

He says he worked for the rail operator for around six or seven months before quitting both the job and the hostel.

Robson spent time traveling through the outback of Australia before returning to Melbourne and landing a job in a papermill..."

Humanities article by Jack Mayer (National Endowment for the Humanities)