The Incredible Survival of Jennifer Morey

The Tragic Death of Mitrice Richardson

This summer, Exactly Right family members will be guest hosting My Favorite Murder! Each week a guest host will pick their favorite stories from Karen and Georgia. Today's episode is hosted by Erin & Erin, hosts of This Podcast Will Kill You on Exactly Right. The Erins cover the stories of The Incredible Survival of Jennifer Morey (Episode 33) and The Tragic Death of Mitrice Richardson (Episode 65).

The Incredible Survival of Jennifer Morey

"As Friday night gave in to Saturday morning, Jennifer Morey was putting up one hell of a fight.

"Please help me, I'm bleeding so much," Morey pleaded with the 911 dispatcher. "He cut my throat. I've got pressure on it, but it's spraying blood all over."

A few hours earlier, Morey, a 25-year-old lawyer, had been paying a Friday-night visit to the Ale House. Around midnight, one of her friends drove her home to the Bayou Park Apartments on Memorial Drive. The complex boasted 24-hour protection provided by an on-premises Pinkerton Security guard, and Morey, who lived alone, had chosen Bayou Park partly for that reason. She'd heard of Pinkerton; the name seemed old and strong, like Wells Fargo. It made her feel safe.

Morey went straight to bed. But around 4 a.m., she awoke with someone straddling her body and something pressing against her neck. Desperately attempting to shake off her dream state, she realized that she was about to be raped.

She tried to push the intruder off. But as her hands followed his arms toward her head, she realized that he was holding a knife to her neck. Still, she fought. During the struggle, the attacker slashed her throat, starting at her right ear then moving several inches down her neck, leaving her with a wound that looked like a second mouth. Blood poured over Morey, over her bed and over the stranger. The fight went out of her.

Grabbing Morey by her blond hair, the attacker pulled her off the bed, threw her into the bathroom and shut the door. He said that if she came out, he'd kill her. Morey, afraid he'd come for her again, placed her back against the bathroom door, slid down to the floor and, with all her remaining strength, pressed her feet against the bathtub in an attempt to keep the door shut.

Surrounded by her own blood, she was struck by the silence. Moments earlier, the apartment had been filled with noise: sounds from the struggle, her cries for help. Now the only thing she heard was the sound of a zipper. The man was zipping up his pants; she hoped that meant he was leaving.

After a few more moments that seemed like hours, she mustered the courage to leave the bathroom, afraid that she'd bleed to death otherwise. But her hands, slick with blood, couldn't grip the doorknob. Worse, she'd pressed so hard against the door that it was now jammed.

Morey laughed, an exercise of the darkest possible humor. She had fought off a would-be murderer; now she was going to bleed to death in her bathroom because she couldn't open a door that didn't even have a lock..." 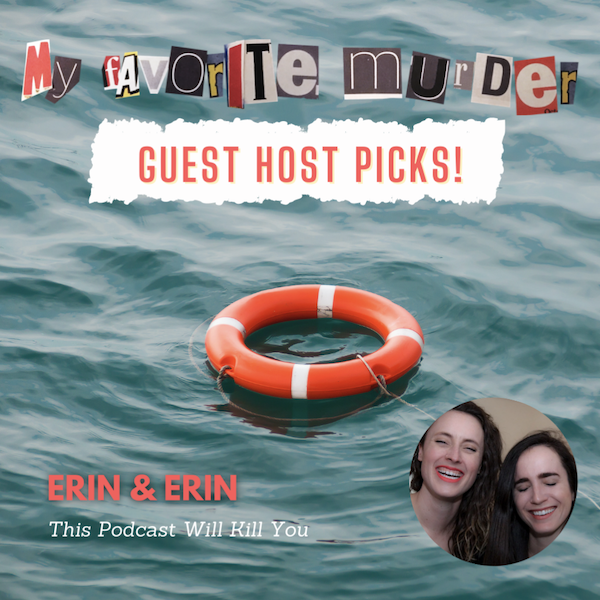 The Tragic Death of Mitrice Richardson

"Mitrice Lavon Richardson (born April 30, 1985 – remains found August 9, 2010) was a 24-year-old African-American woman who went missing on September 17, 2009, after police claim she was released from a jail in Calabasas, California, where she had been taken after behaving erratically at a restaurant due to bipolar disorder. She was missing for 11 months before being found deceased in August 2010 by park rangers.

Richardson's parents have maintained that their daughter should never have been released on her own by the Los Angeles County Sheriff's Department, given her obviously disturbed condition. In 2011, the Richardson family settled the civil lawsuit with L.A. County privately for $900,000. In January 2017, the California Attorney General's office concluded an investigation into the circumstances surrounding Richardson's release from jail and decided not to bring charges against anyone involved in her release..."