This summer, Exactly Right family members will be guest hosting My Favorite Murder! Each week a guest host will pick their favorite stories from Karen and Georgia. Today's episode is hosted by content creator Kyle Russell (kikiwithkiki), one of social media’s favorite Karen and Georgia lip syncers. Kyle shares the stories of the Amityville Horror Murders (Episode 90) and the Lindbergh Baby Kidnapping (Episode 119).

"Ronald Joseph DeFeo Jr. (September 26, 1951 – March 12, 2021) was an American mass murderer who was tried and convicted for the 1974 killings of his father, mother, two brothers, and two sisters in Amityville, Long Island, New York. Condemned to six sentences of 25 years to life, DeFeo died in custody in 2021. The case inspired the book and film versions of The Amityville Horror.

Around 6:30 p.m. on November 13, 1974, 23-year-old DeFeo entered Henry's Bar in Amityville, Long Island, New York, and declared: "You got to help me! I think my mother and father are shot!" DeFeo and a small group of people went to 112 Ocean Avenue, which was located near the bar, and found that DeFeo's parents were dead inside the house. One of the group, DeFeo's friend Joe Yeswit, made an emergency call to the Suffolk County Police Department, who searched the house and found that six members of the family were dead in their beds.

The victims were Ronald Jr.'s parents: Ronald DeFeo Sr. (43) and Louise DeFeo (née Brigante, 43); and his four siblings: Dawn (18), Allison (13), Marc (12), and John Matthew (9). All of the victims had been shot with a .35 caliber lever action Marlin 336C rifle around three o'clock in the morning of that day. The DeFeo parents had both been shot twice, while the children had all been killed with single shots. Physical evidence suggests that Louise DeFeo and her daughter Allison were both awake at the time of their deaths. According to Suffolk County Police, the victims were all found lying face down in bed.[5] The DeFeo family had occupied 112 Ocean Avenue since purchasing it in 1965. The six victims were later buried in nearby Saint Charles Cemetery in Farmingdale.

Ronald DeFeo Jr., also known as "Butch", was the eldest son of the family and its lone surviving member. He was taken to the local police station for his own protection after suggesting to police officers at the scene of the crime that the killings had been carried out by a mob hit man, Louis Falini. However, an interview at the station soon exposed serious inconsistencies in his version of events. The following day, he confessed to carrying out the killings himself; and Falini, the alleged hitman, had an alibi proving he was out of state at the time of the killings. DeFeo told detectives: "Once I started, I just couldn't stop. It went so fast". He admitted that he had taken a bath and redressed, and detailed where he had discarded crucial evidence such as blood-stained clothes and the Marlin rifle and cartridges before going to work as usual..." 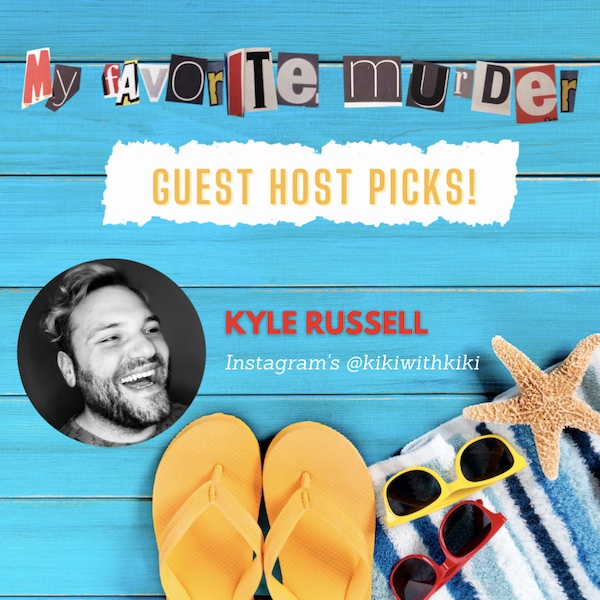 "At 7:30 p.m. on March 1, 1932, Lindbergh family nurse Betty Gow put 20 month-old Charles, Jr. into his crib. Around 9:30 p.m. the baby's father Charles was in the library just below the baby's room when he heard a noise that he imagined to be slats breaking off a full crate in the kitchen. At 10:00 p.m., Gow discovered that the child was missing from the crib. The nurse also found that the baby was not with his mother, Anne Morrow Lindbergh, who had just come out of the bathtub. Gow then alerted Charles Lindbergh, who immediately went to the child's room, where he found the kidnapper's ransom note in an envelope on the windowsill; the note contained bad grammar and handwriting. He then took a gun and went around the house and grounds with butler Olly Whateley. They found impressions in the ground under the window of the child's room and pieces of a cleverly designed wooden ladder. They also found a baby's blanket. Whateley telephoned the Hopewell police department to inform them of the missing child. Charles Lindbergh then contacted his attorney and friend, Henry Breckinridge, and the New Jersey state police.

Within 20 minutes, police were en route to the home..."