This summer, Exactly Right family members will be guest hosting My Favorite Murder! Each week a guest host will pick their favorite stories from Karen and Georgia. Today's episode is hosted by Kara Klenk, co-host of That's Messed Up: An SVU Podcast on Exactly Right. Kara covers the stories of Paul Bernardo and Karla Homolka (Episode 91), Joseph Edward Duncan III (Episode 63), and a special hometown (Episode 16).

"Karla Leanne Homolka (born May 4, 1970), also known as Leanne Teale, is a Canadian serial killer and rapist who, with her first husband Paul Bernardo, raped and killed at least three minors between 1990 and 1992. Homolka attracted worldwide media attention when she was convicted of manslaughter following a plea bargain to serve only 12 years in the rape-murders of two Ontario teenage girls, Leslie Mahaffy and Kristen French, as well as the rape and death of her sister Tammy. Homolka and Bernardo were arrested in 1993. Bernardo was convicted of the Mahaffy-French murders and received life imprisonment and a dangerous offender designation, the full maximum sentence allowed in Canada.

Homolka stated to investigators that Bernardo had abused her and that she had been an unwilling accomplice to the murders. As a result, she struck a deal with prosecutors for a reduced prison sentence of twelve years in exchange for a guilty plea to the charge of manslaughter. Homolka scored 5/40 on the Psychopathy Checklist, in contrast to Bernardo's 35/40. However, videotapes of the crimes surfaced after the plea bargain and demonstrated that Homolka was a more active participant than she had claimed. As a result, the deal that she had struck with prosecutors was dubbed in the Canadian press the "Deal with the Devil". Public outrage about Homolka's plea deal continued until her high-profile release from prison in 2005.

Following her release from prison, Homolka settled in the province of Quebec, where she married Thierry Bordelais, the brother of her lawyer Sylvia Bordelais. She briefly lived in the Antilles and Guadeloupe but by 2014 had returned to Quebec..." 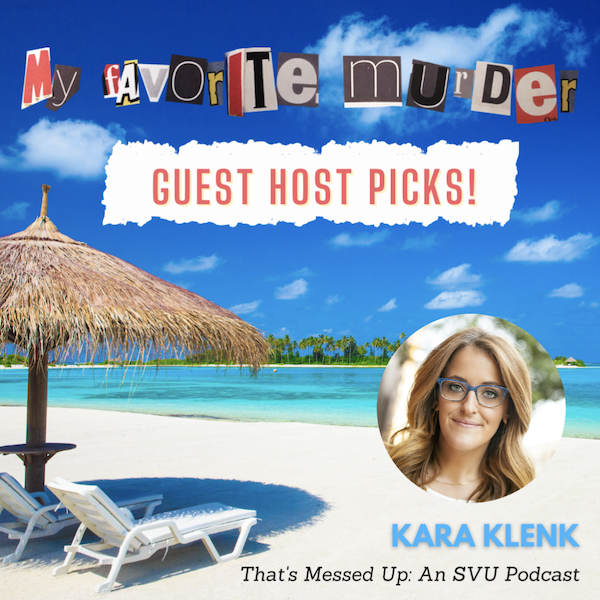 "Joseph Edward Duncan III (February 25, 1963 – March 28, 2021) was an American convicted serial killer and child molester who was on death row in federal prison in conjunction with the 2005 kidnappings and murders of members of the Groene family of Coeur d'Alene, Idaho. He was also serving 11 consecutive sentences of life without parole in conjunction with the same crimes as well as the 1997 murder of Anthony Martinez of Beaumont, California. Additionally, Duncan confessed to — but had not been charged with — the 1996 murder of two girls, Sammiejo White and Carmen Cubias, in Seattle. At the time of the attack on the Groene family, Duncan was on the run from a child molestation charge in Minnesota.

Born in Tacoma, Washington, Duncan had a criminal history dating to when he was 15 years old. In 1980, he was sentenced to 20 years in prison for sexually assaulting a boy in Tacoma and as a result had spent all but eight years of his adult life in prison. He was paroled in 1994 but was returned to prison in 1997 for violating the terms of his parole.

In May 2005, Kootenai County, Idaho, authorities discovered the bodies of Brenda Groene, her boyfriend, and her 13-year-old son in the family home near Coeur d'Alene. Authorities also noted that Groene's two other children were missing: Shasta, eight, and Dylan, nine. After an intense search for the two children, Shasta was found alive with Duncan at a restaurant in Coeur d'Alene nearly seven weeks later, and Duncan was arrested in conjunction with her kidnapping. When the authorities rescued Shasta, she told them that Duncan said that he was bringing her back to her father because Duncan had changed his mind about killing her. She said that Duncan stated that she taught him how to love. Dylan's remains were found days later in a remote area near St. Regis, Montana. Duncan was subsequently charged with murdering Dylan as well as the three victims at the Coeur d'Alene home.

In March 2021, it was reported that Duncan was suffering from a terminal brain tumor. Court filings revealed he underwent brain surgery in October 2020, after being diagnosed with glioblastoma—stage IV brain cancer. He declined treatment from either chemotherapy or radiation therapy. In November 2020, medical staff at the Federal Bureau of Prisons estimated he had between six and twelve months left to live. He died on March 28, 2021, at the age of 58..."