Who Put Bella in the Wych Elm?

This summer, Exactly Right family members will be guest hosting My Favorite Murder! Each week a guest host will pick their favorite stories from Karen and Georgia. Today's episode is hosted by Danielle Henderson, co-host of I Saw What You Did on Exactly Right. Danielle shares the stories of Who Put Bella in the Wych Elm? (Episode 10) and Lord Lucan (Episode 45).

Who Put Bella in the Wych Elm?

Who Put Bella in the Wych Elm? Notes:

"Who put Bella down the Wych Elm?” is graffiti that appeared in 1944 following the 1943 discovery by four children of the skeletonised remains of a woman inside a wych elm in Hagley Wood, Hagley (located in the estate of Hagley Hall), in Worcestershire, England. The victim—whose murder is estimated to have occurred in 1941—remains unidentified, and the current location of her skeleton and autopsy report is unknown.

On 18 April 1943, four local boys (Robert Hart, Thomas Willetts, Bob Farmer and Fred Payne) were poaching or bird–nesting in Hagley Wood, part of the Hagley estate belonging to Lord Cobham near Wychbury Hill when they came across a large wych elm. Thinking the location to be a particularly good place to hunt birds' nests, Farmer attempted to climb the tree to investigate. As he climbed, he glanced down into the hollow trunk and discovered a skull. At first he believed it to be that of an animal, but after seeing human hair and teeth, he realised that he had found a human skull. As they were on the land illegally, Farmer put the skull back and all four boys returned home without mentioning their discovery to anybody. However, on returning home, the youngest of the boys, Willetts, felt uneasy about what he had witnessed and decided to report the find to his parents..."

— Source: Who put Bella down the Wych Elm? Wikipedia 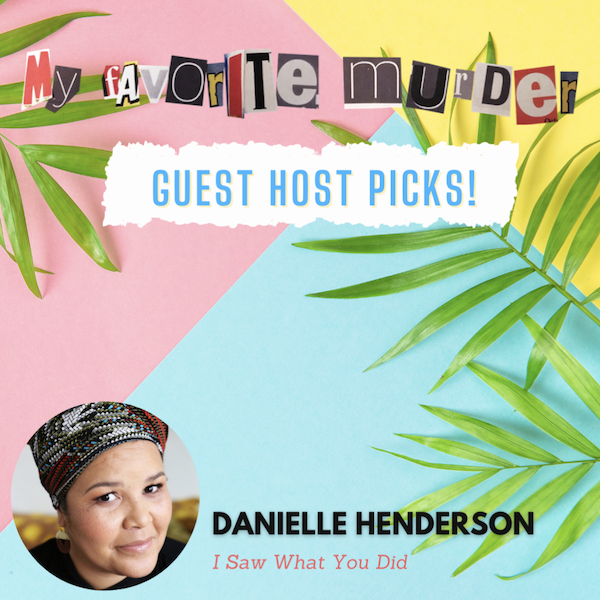 "Richard John Bingham, 7th Earl of Lucan (born 18 December 1934 – disappeared 8 November 1974, declared dead 3 February 2016), commonly known as Lord Lucan, was a British peer who disappeared after being suspected of murder. He was an Anglo-Irish aristocrat, the eldest son of George Bingham, 6th Earl of Lucan by his mother Kaitlin Dawson. Lucan was an evacuee during the Second World War but returned to attend Eton College, and served with the Coldstream Guards in West Germany from 1953 to 1955. He developed a taste for gambling and became skilled at backgammon and bridge, and was an early member of the Clermont Club. Lucan's losses often exceeded his winnings, yet he left his job at a London-based merchant bank and became a professional gambler. He was known as Lord Bingham from April 1949 until January 1964, during his father's lifetime.

Lucan was considered for the role of James Bond in the cinematic adaptations of Ian Fleming's novels. He was known for his expensive tastes; he raced power boats and drove an Aston Martin. In 1963, Lucan married Veronica Duncan, with whom he had three children. The marriage collapsed late in 1972, and he moved out of the family home at 46 Lower Belgrave Street in Belgravia to a property nearby. A bitter custody battle ensued which Lucan lost, and he began to spy on his wife and record their telephone conversations, apparently obsessed with regaining custody of the children. This fixation and Lucan's mounting gambling losses had a dramatic effect on his life and personal finances.

On the evening of 7 November 1974, Sandra Rivett, the nanny of Lucan's children, was bludgeoned to death in the basement of the Lucan family home. Lady Lucan was also attacked; she later identified Lucan as her assailant. As police opened a murder investigation, Lucan telephoned his mother, asking her to collect the children, and then drove a borrowed Ford Corsair to a friend's house in Uckfield, East Sussex. Hours later, he left the property and disappeared. The car was found abandoned in Newhaven, its interior stained with blood and its boot containing a piece of bandaged lead pipe similar to one found at the crime scene. The police issued a warrant for Lucan's arrest a few days later, and the inquest into Rivett's death named him as her murderer.

There has been continuing interest in Lucan's fate, and hundreds of alleged sightings have been reported in various countries around the world, none of which has been substantiated. Lucan has not been found, despite a police investigation and widespread press coverage. He was presumed dead in chambers on 11 December 1992 and declared legally dead in October 1999. A death certificate was issued in 2016..."