The Murder of Angie Dodge

Throughout the months of June and July, Exactly Right family members will be guest hosting My Favorite Murder! Each week a guest host will pick their favorite stories from Karen and Georgia. Today's episode is hosted by Elizabeth Taylor — host of The True Beauty Brooklyn Podcast on Exactly Right — covering the stories of the Tulsa Race Massacre (Episode 211) and the Murder of Angie Dodge (Episode 185).

Panorama of the Tulsa Riot ruined area (via Wikipedia)

Homes and businesses burned in Greenwood, 1921 (via Wikipedia)

"Nearly a century after a race massacre left as many as 300 people dead, the city plans to dig for suspected mass graves that may have been used to dispose of African American bodies.

The excavation is set to begin in April.

The decision comes two months after a team of forensic anthropologists and archaeologists, led by the Oklahoma Archaeological Survey at the University of Oklahoma, revealed that they had found “possible common graves” at two sites in Tulsa. They identified the sites as the Canes, located on a bluff along the Arkansas River near Highway 75, and the Sexton area of Oaklawn Cemetery, which is a few blocks from Greenwood, the black community that was destroyed during one of the worst episodes of racial violence in U.S. history..." 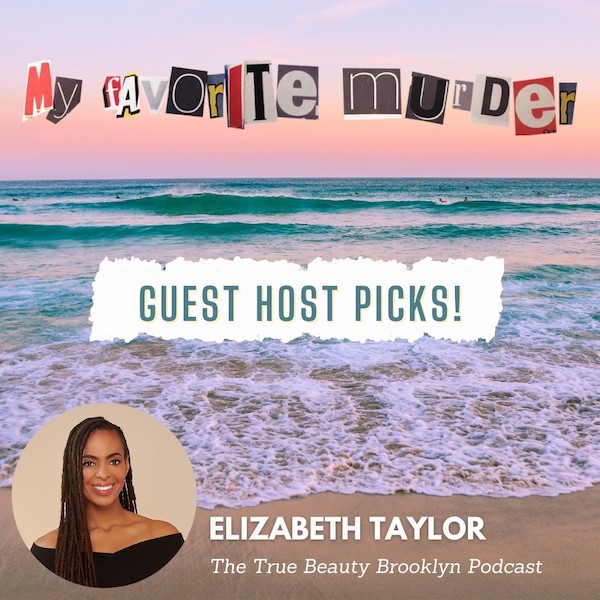 The Murder of Angie Dodge (Episode 185)

The Murder of Angie Dodge Notes:

"Angie Dodge was 18 year’s old and was living in her first apartment at 444 “I” Street in Idaho Falls, Idaho. In the early hours of June 13, between 12:45 a.m. and 11:15 a.m. Angie was raped and brutally murdered. Her body was discovered by two coworkers who were concerned that Angie had not come to work that morning.The Idaho Falls Police Department (IFPD) began investigating immediately. What had happened to Angie was apparent, but the questions of ‘why’, ‘how’, and ‘who’ were mysteries. Evidence collected at the scene, interviews with anyone who had known or seen Angie that night, and tips from that time suggested that one or more people participated in the perpetration of the crime.In June of 1996, DNA evidence being used to solve crimes was a relatively new science. The first criminal case to utilize DNA evidence was a 1986 rape and murder case in England. DNA evidence was used for the first time in a United States court in 1987. At the time of Angie Dodge’s murder, investigators were able to collect semen and hairs left at the crime scene. DNA testing available at the time showed that the samples collected belonged to the same unknown suspect..."