Three Out Of Ten

The Brides in the Bath Murder

The Case of Pam Hupp

On this week’s quilt episode, Karen and Georgia cover the Brides in the Bath Murders and the case of Pam Hupp.

The Brides in the Bath Murder

The Brides in the Bath Murder Notes:

"George Joseph Smith (11 January 1872 – 13 August 1915) was an English serial killer and bigamist. In 1915, he was convicted and subsequently hanged for the murders of three women, the case becoming known as the Brides in the Bath Murders. As well as being widely reported in the media, the case was significant in the history of forensic pathology and detection. It was also one of the first cases in which similarities between connected crimes were used to prove deliberation, a technique used in subsequent prosecutions.

On 22 June, the trial began at the Old Bailey. The prosecuting counsel were Archibald Bodkin (later Director of Public Prosecutions), Cecil Whiteley (later KC) and Travers Humphreys (later Mr Justice Humphreys). Although he could only be tried for the murder of Bessie Mundy in accordance with English law, the prosecution used the deaths of the other two to establish the pattern of Smith's crimes; this was allowed by Mr Justice Scrutton despite the protests of Smith's counsel, Sir Edward Marshall Hall. Smith elected not to give evidence in his own defence, indicating this to Marshall Hall in a handwritten note.

It took the jury about 20 minutes on 1 July to find him guilty; he was then sentenced to death. Marshall Hall appealed on the grounds that the evidence of "system" has been improperly admitted, but Lord Reading LCJ dismissed the appeal, and Smith was hanged in Maidstone Prison on 13 August by hangman John Ellis.

The use of 'system'—comparing other crimes to the one a criminal is being tried for to prove guilt—set a precedent that was later used in other murder trials. For example, the doctor and suspected serial killer John Bodkin Adams was charged for the murder of Edith Alice Morrell, but the deaths of Gertrude Hullett and her husband Jack were used in the committal hearing to prove the existence of a pattern. This use of 'system' was later criticised by the trial judge when Adams was tried only on the Morrell charge…” 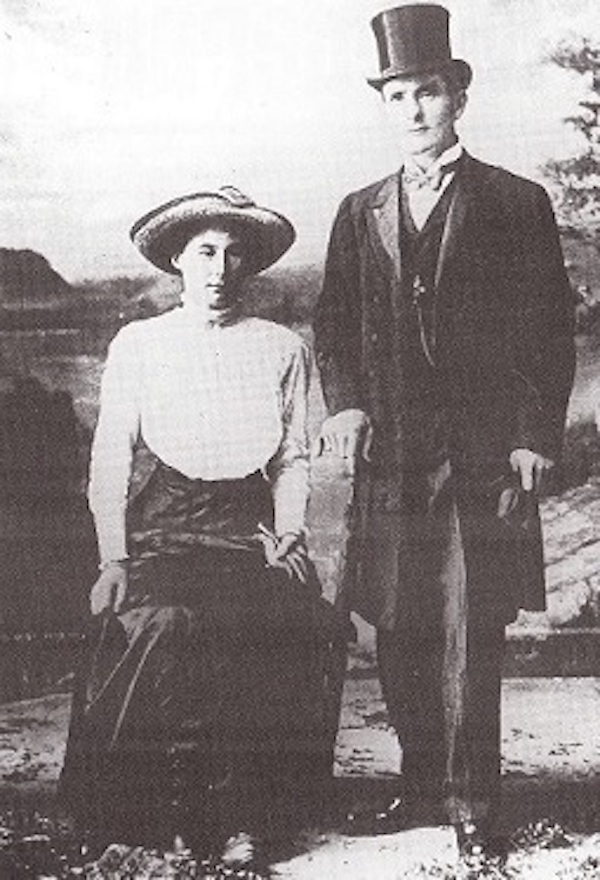 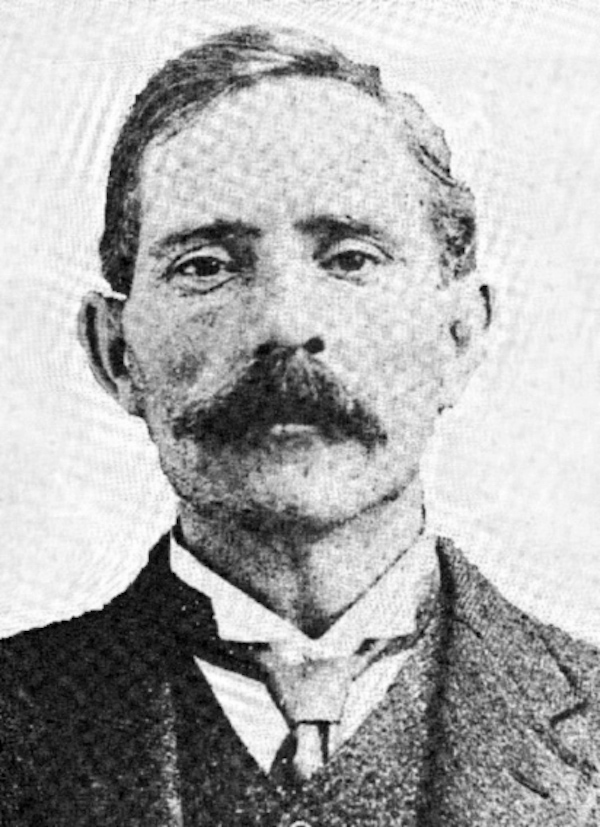 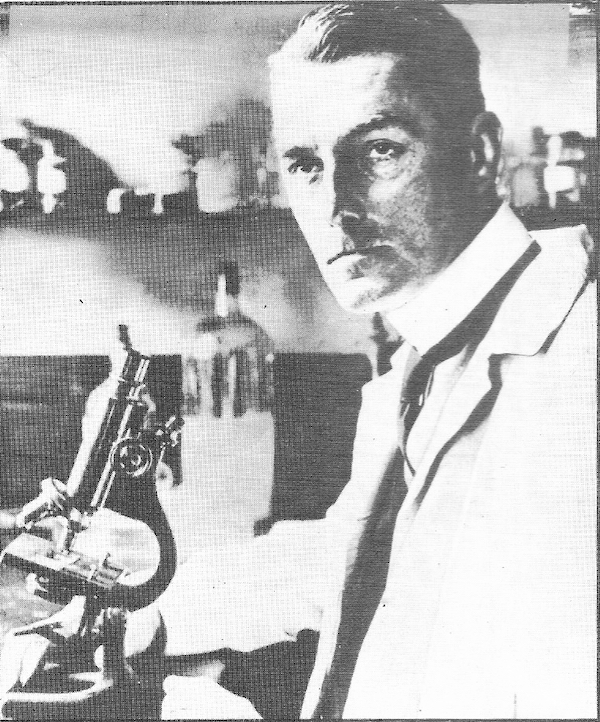 The Case of Pam Hupp

The Case of Pam Hupp Notes:

"Pamela Marie Hupp (née Neumann; born October 10, 1958) is an American woman who in 2016 murdered Louis Gumpenberger in her home in the St. Louis suburb of O'Fallon, Missouri, a crime for which she is serving a life sentence. The O'Fallon Police Department believe Hupp murdered Gumpenberger as part of a plot to implicate Russ Faria in the 2011 murder of his wife, Betsy Faria, a crime for which he was convicted in 2013, in part due to testimony from Hupp, and subsequently exonerated in 2015 after evidence implicating Hupp as the perpetrator of the murder was permitted to be submitted. The murder of Betsy Faria has never been solved; the investigation was reopened in June 2019. Hupp has also been investigated in connection with the 2013 death of her mother, Shirley Neumann, which was originally judged to be an accident before being changed to "undetermined" in November 2017.

The Betsy Faria murder and the conviction of Russ Faria was extensively reported upon by the local St. Louis station Fox 2 KTVI, with reporter Chris Hayes attending every day of Russ Faria's first trial and producing more than half a dozen television reports before national media picked up on the story. The murder went on to be featured in five Dateline NBC episodes airing from 2014 to 2019, with NBC News Studios announcing plans for a six-episode scripted television series based on the case starring actress Renée Zellweger..."

End of the Pandemic Blues

Made For Love, HBO tv show

Killers of the Flower Moon book by David Grann

Your Own Backyard podcast