On this week’s quilt episode, Karen and Georgia cover the Adolphus Hotel Ghosts and the Bunnyman Legend.

Adolphus Hotel at Night (via The Portal to Texas History)

"After opening its doors to the public in 1912, The Adolphus hotel quickly became the pinnacle of luxury in Dallas. Built on Commerce Street in the heart of downtown by St. Louis beer magnate Adolphus Busch, it’s designed in a Parisian Beaux-Arts style, complete with exterior gargoyles flanked by the heads of Greek gods.

Busch saw Dallas as the city of the future and began investing in the growing town in the early 1900s. The 22-story hotel was modeled on a German castle and was the tallest building in town for a decade.

On the National Register of Historic Places since 1983, The Adolphus also is known as a hotbed for paranormal activity. A number of unsettling events began happening just two weeks after the opening, when an Italian waiter died after falling three floors down an elevator shaft.

During the hotel’s first decade, a cement company employee drank from a bottle labeled “poison,” an insurance man from New Hampshire “sank into the sidewalk” nearby and died in the hotel, and an elevator attendant fell 100 feet to his death while trying to hop from one elevator to another.

Guests have reported hearing the wails of a jilted bride who, according to legend, took her life on the 19th floor after being stood up on her wedding day in the 1930s.

The haunting moments are not just ancient history, as seen in this YouTube from 2009, where elevator doors are mysteriously opening and closing while phones begin ringing in front of giggling onlookers..."

— Source: D Magazine article by Ellie Beeck and Will Maddox 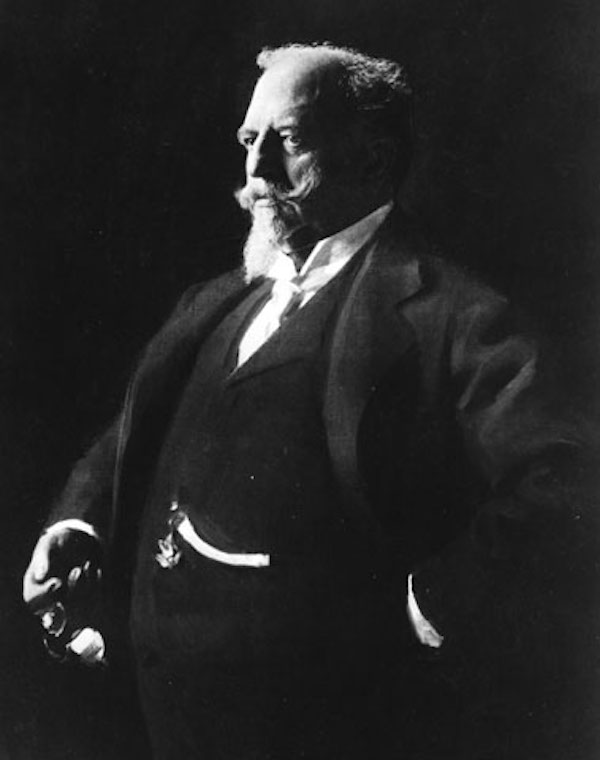 Colchester Overpass aka Bunnyman Bridge (Ryan Weisser via The Washingtonian)

"The Bunny Man is an urban legend that originated from two incidents in Fairfax County, Virginia in 1970, but has been spread throughout the Washington, D.C., and Maryland areas. The legend has many variations; most involve a man wearing a rabbit costume who attacks people with an axe or hatchet.

Most of the stories occur around Colchester Overpass, a Southern Railway overpass spanning Colchester Road near Clifton, Virginia, sometimes referred to as "Bunny Man Bridge".

Versions of the legend vary in the Bunny Man's name, motives, weapons, victims, description of the bunny costume or lack thereof, and sometimes even his possible death. In some accounts, victims' bodies are mutilated, and in some variations, the Bunny Man's ghost or aging spectre is said to come out of his place of death each year on Halloween to commemorate his passing.

The first incident was reported the evening of October 19, 1970, by U.S. Air Force Academy Cadet Robert Bennett and his fiancée, who were visiting relatives on Guinea Road in Burke. Around midnight, while returning from a football game, they reportedly parked their car in a field on Guinea Road to "visit an Uncle who lived across the street from where the car was parked". As they sat in the front seat with the motor running, they noticed something moving outside the rear window. Moments later, the front passenger window was smashed, and there was a white-clad figure standing near the broken window. Bennett turned the car around while the man screamed at them about trespassing, including: "You're on private property, and I have your tag number." As they drove down the road, the couple discovered a hatchet on the car floor.

When the police requested a description of the man, Bennett insisted he was wearing a white suit with long bunny ears. However, Bennett's fiancée contested their assailant did not have bunny ears on his head, but was wearing a white capirote of some sort. They both remembered seeing his face clearly, but in the darkness, they could not determine his race. The police returned the hatchet to Bennett after examination.

The second reported sighting occurred on the evening of October 29, 1970, when construction security guard Paul Phillips approached a man standing on the porch of an unfinished home, in Kings Park West on Guinea Road. Phillips said the man was wearing a gray, black, and white bunny costume, and was about 20 years old, 5 feet 8 inches (1.73 m) tall, and weighed about 175 pounds (79 kg). The man began chopping at a porch post with a long-handled axe, saying: "You are trespassing. If you come any closer, I'll chop off your head."..."

D Magazine article by Ellie Beeck and Will Maddox

Only In Your State article by Beth

The recommendations of the week...

I Remember You by Yrsa Sigurdardottir, book