The Murder of Ruthie Mae McCoy

The Life of Detective Jacklean Davis

On this week's episode, Karen and Georgia cover the murder of Ruthie Mae McCoy and the life of Detective Jacklean Davis.

Your Own Backyard podcast

The Murder of Ruthie Mae McCoy

"A TikTok video that went viral this week for revealing an eerie portal between two apartments has prompted another chilling revelation involving bathroom mirrors and murder.

In the creepy clip posted on Thursday, the New York City renter Samantha Hartsoe shares that she felt a cool draft from behind her bathroom mirror. Intrigued, she decided to take down the mirror to investigate the breeze, and found a gaping hole leading into a mysteriously empty room.

“Seriously never would I have expected to find this … and I documented all of it,” Hartsoe wrote in a caption for the first clip, which has drawn 9 million views so far.

In a four-part series on Hartsoe’s TikTok channel, she is seen gearing up with a face mask and head lamp for an expedition into the dilapidated space — bringing a hammer with her for protection. When a friend, heard in the background of one video, tells Hartsoe she’s “holding it wrong,” she retorts, “Is there a wrong way to hold a hammer to kill somebody? No.”

Thankfully, the hammer wasn’t needed on this occasion; Hartsoe made it out of the apparently deserted adjacent apartment alive and unscathed. But a similar story dating back to the 1980s tells of a tragic ending to a mirror mystery, as followers of the spooky saga have since revealed..."

The Life of Detective Jacklean Davis 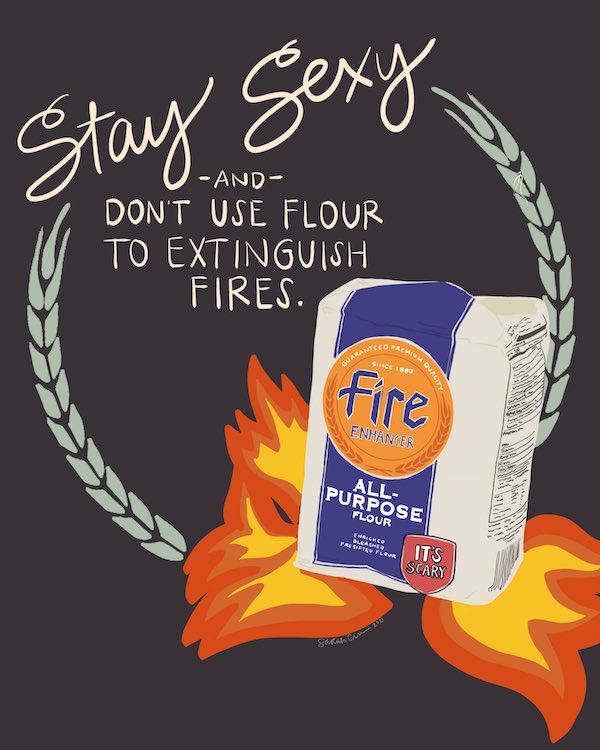 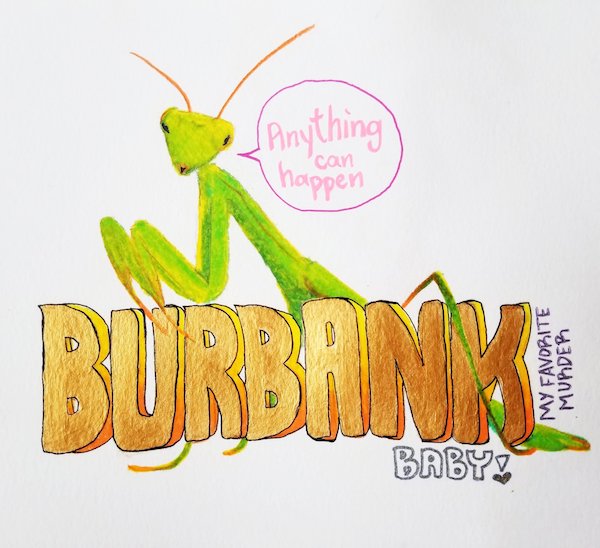 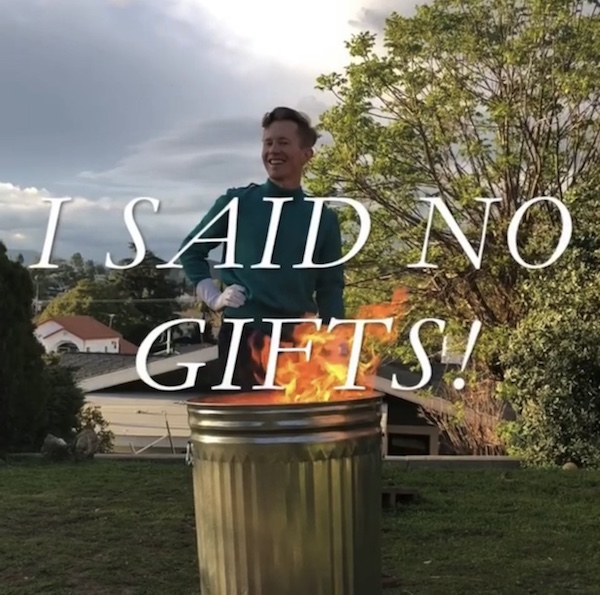 Bridger celebrating one-year of I Said No Gifts!

"On Feb. 22, 2002, Sgt. Jacklean Davis was on a walk with her supervisor, Lieutenant Samuel Lee, when Lee got a call from their commander at the Seventh District in New Orleans. “The commander asked him if he knew my whereabouts, and he said, ‘Yeah, she’s here, we’re walking,’” Davis remembers.

“I need you to return back to your residence,” Davis recalls the commander telling Lee. “You’re about to be arrested. And surely, when we pulled up to Sam’s residence, they had four black cars and two police units. Four black cars for the FBI agents.”

For more than seven months, the New Orleans Police Department’s Public Integrity Bureau, the FBI, and the U.S. Attorney for the Eastern District of Louisiana had been investigating Davis and Lee over allegations that they extorted a group of Florida promoters who hired them to work a paid detail during an Essence Festival event on July 7, 2001. A paid detail is off-duty, sometimes highly paid work for police officers, and Essence is an annual event that has become a Black cultural institution since the first festival in 1995, bringing acts like Beyoncé, Mary J. Blige, and Prince to the city.

Davis’s arrest effectively ended her 20-year career with the NOPD. She was not just a veteran officer but also the first Black female homicide detective in New Orleans history..."

There Are No Children Here by Alex Kotlowitz

The Appeal article by Ethan Brown