The History of Lobotomies

On this week’s episode, Karen and Georgia cover the history of lobotomies and the Smuttynose Axe Murders.

Listen to the latest Do You Need A Ride podcast

Listen to the latest I Said No Gifts podcast

Listen to the latest Purrrcast podcast

"I was recently admitted to my top choice Law School, the University of Iowa College of Law!"

"I am pregnant with my first child—a baby girl!"

"Side affects of the Covid vaccine is seratonin!"

"We're finally pouring the slab on my first project as a builder. I am female, disabled and they said I couldn't do it. Well fuck everyone and do it anyway!"

The History of Lobotomies

The History of Lobotomies Notes:

Dottie not having it

"A lobotomy, or leucotomy, is a form of psychosurgery, a neurosurgical treatment of a mental disorder that involves severing connections in the brain's prefrontal cortex. Most of the connections to and from the prefrontal cortex, the anterior part of the frontal lobes of the brain, are severed. It was used for mental disorders and occasionally other conditions as a mainstream procedure in some Western countries for more than two decades, despite general recognition of frequent and serious side effects. While some people experienced symptomatic improvement with the operation, the improvements were achieved at the cost of creating other impairments. The procedure was controversial from its initial use in part due to the balance between benefits and risks. Today, lobotomy has become a disparaged procedure, a byword for medical barbarism and an exemplary instance of the medical trampling of patients' rights.

The originator of the procedure, Portuguese neurologist António Egas Moniz, shared the Nobel Prize for Physiology or Medicine of 1949 for the "discovery of the therapeutic value of leucotomy in certain psychoses", although the awarding of the prize has been subject to controversy.

The use of the procedure increased dramatically from the early 1940s and into the 1950s; by 1951, almost 20,000 lobotomies had been performed in the United States and proportionally more in the United Kingdom. The majority of lobotomies were performed on women; a 1951 study of American hospitals found nearly 60% of lobotomy patients were women; limited data shows 74% of lobotomies in Ontario from 1948–1952 were performed on women. From the 1950s onward lobotomy began to be abandoned, first in the Soviet Union and Europe. The term is derived from Greek: λοβός lobos "lobe" and τομή tomē "cut, slice"..." 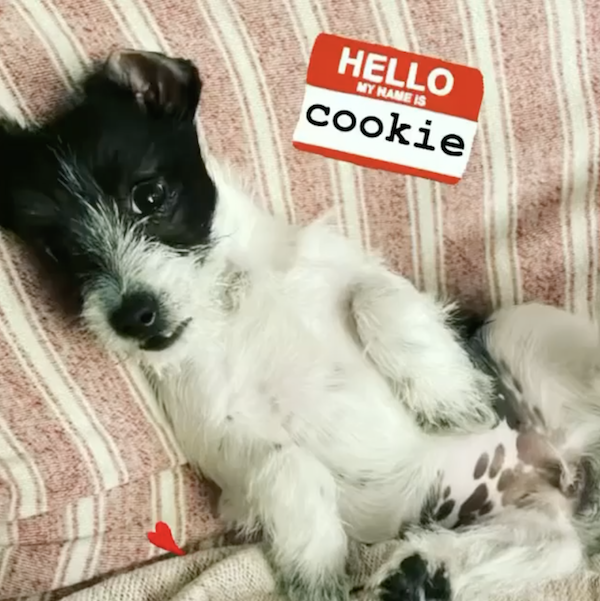 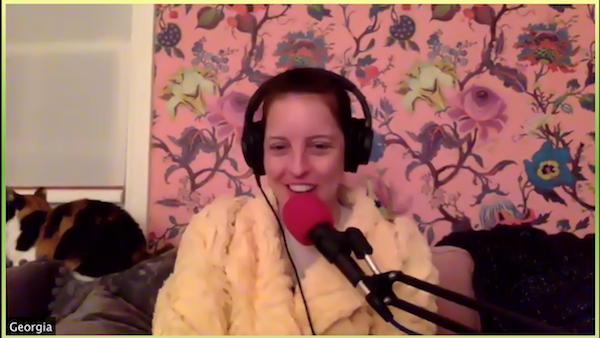 Maren Hontvet (via Murder By Gaslight)

Louis Wagner (via Murder By Gaslight)

"Smuttynose Island (formerly "Smutty-nose") is one of the Isles of Shoals, located 6 miles (10 km) off the coast of New Hampshire, but actually in the state of Maine, in the United States. It is part of the town of Kittery, in York County. It was named by fishermen, seeing the island at sea level and noticing how the profuse seaweed at one end looked like the "smutty nose" of some vast sea animal.

The island is best known for two murders that occurred there. On 6 March 1873, two Norwegian women, Karen and Anethe Christensen, were strangled and one struck with a hatchet. A third woman, Maren Hontvet, escaped and hid on the island at a place now called "Maren's Rock". Maren, the only witness to the murders, identified a German-born fisherman, Louis Wagner, as the killer. Wagner was tried, convicted and, although he maintained his innocence, hanged. Despite an airtight case, so vehement was his denial that people long believed he was innocent. The story of the murders was told by Celia Thaxter in her account A Memorable Murder and by Anita Shreve in her novel The Weight of Water, later made into a film of the same name, starring Sean Penn and Elizabeth Hurley. The most recent book is Mystery on the Isles of Shoals: Closing the Case on the Smuttynose Ax Murders of 1873, by J. Dennis Robinson. The story was also part of the Strange and Unusual Podcast, ep. 11 "Wolf in Sheep's Clothes".

Wagner was hunted down after fleeing the island. He was quickly arrested in Boston and extradited back to Portsmouth. Ten thousand angry townspeople waited for him at the train station and shadowed him all the way to the police station, chanting, "Lynch him, kill him."

Wagner was then brought to Alfred, Maine, for trial. After he was condemned to death, he broke out of jail and escaped to New Hampshire. He was recaptured and brought to the gallows at Thomaston State Prison..."

The Lobotomist by Jack El-Hai

Behind The Bastards podcast

The Line Up article by Sarah Mangiola