The Revenge of Miriam Rodríguez

In this week’s episode, Karen and Georgia cover the revenge of Miriam Rodríguez and the Happy Face Killer.

The Revenge of Miriam Rodríguez

The Revenge of Miriam Rodríguez Notes:

"Miriam Rodríguez clutched a pistol in her purse as she ran past the morning crowds on the bridge to Texas. She stopped every few minutes to catch her breath and study the photo of her next target: the florist.

She had been hunting him for a year, stalking him online, interrogating the criminals he worked with, even befriending unwitting relatives for tips on his whereabouts. Now she finally had one — a widow called to tell her that he was peddling flowers on the border.

Ever since 2014, she had been tracking the people responsible for the kidnapping and murder of her 20-year-old daughter, Karen. Half of them were already in prison, not because the authorities had cracked the case, but because she had pursued them on her own, with a meticulous abandon..." 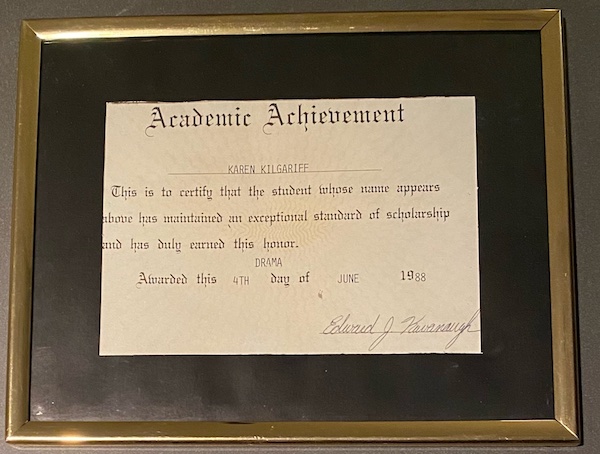 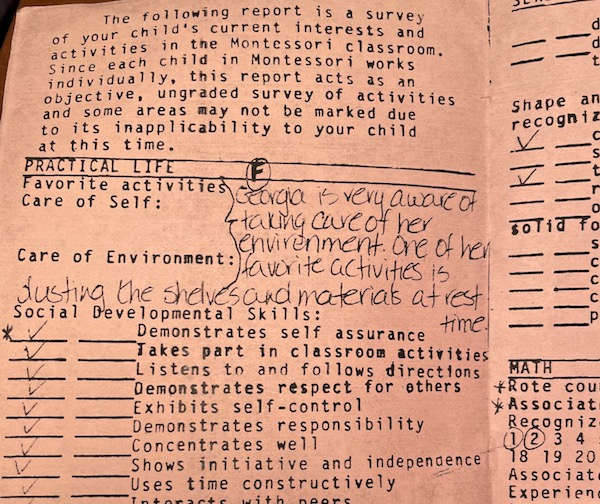 Melissa Moore (via Search and News)

"Keith Hunter Jesperson (born April 6, 1955) is a Canadian-American serial killer who murdered at least eight women in the United States during the early 1990s. He was known as the "Happy Face Killer" because he drew smiley faces on his many letters to the media and prosecutors. Many of his victims were sex workers and transients who had no connection to him. Strangulation was his preferred method of murdering, the same method he often used to kill animals as a child.

After the body of his first victim, Taunja Bennett, was found, media attention surrounded Laverne Pavlinac, a woman who falsely confessed to having killed Bennett with the help of her abusive boyfriend, John Sosnovske.

Jesperson was upset that he was not getting any media attention. On a bathroom wall hundreds of miles from the scene of the crime, he drew a smiley face and wrote an anonymous letter in which he confessed to killing Bennett and provided proof. When that did not elicit a response, he began writing letters to the media and prosecutors.

His last victim was the crime that ultimately led to his capture. While Jesperson has claimed to have killed as many as 185 people, only eight murders have been confirmed..."

The Guardian article by David Argen

The recommendations of the week are...

'How To Do Nothing' book by Jenny Odell