Andrew and Abby Borden (via AllThatsInteresting.com)

No one else was charged in the murders, and despite ostracism from other residents Borden spent the remainder of her life in Fall River. She died of pneumonia at age 66, just days before the death of her sister, Emma.

The murders and trial received widespread publicity throughout the United States and, along with Borden herself, they remain a topic in American popular culture to the present day. They have been depicted in numerous films, theatrical productions, literary works, and folk rhymes, and are still very well known in Fall River area.

John Morse arrived in the evening of August 3 and slept in the guest room that night. After breakfast the next morning, at which Andrew, Abby, Lizzie, Morse and the Bordens' maid Bridget "Maggie" Sullivan were present, Andrew and Morse went to the sitting room, where they chatted for nearly an hour. Morse left around 8:48 am to buy a pair of oxen and visit his niece in Fall River, planning to return to the Borden home for lunch at noon. Andrew left for his morning walk sometime after 9 am.

Although the cleaning of the guest room was one of Lizzie's and Emma's regular chores, Abby went upstairs some time between 9:00 am and 10:30 am to make the bed. According to the forensic investigation, Abby was facing her killer at the time of the attack. She was first struck on the side of the head with a hatchet which cut her just above the ear, causing her to turn and fall face down on the floor, creating contusions on her nose and forehead. Her killer then struck her multiple times, delivering 17 more direct hits to the back of her head, killing her.

When Andrew returned at around 10:30 am, his key failed to open the door, so he knocked for attention. Sullivan went to unlock the door; finding it jammed, she uttered an expletive. She would later testify that she heard Lizzie laughing immediately after this; she did not see Lizzie, but stated that the laughter was coming from the top of the stairs. This was considered significant as Abby was already dead by this time, and her body would have been visible to anyone on the home's second floor. Lizzie later denied being upstairs and testified that her father had asked her where Abby was, and she had replied that a messenger had delivered Abby a summons to visit a sick friend.

Lizzie stated that she had then removed Andrew's boots and helped him into his slippers before he lay down on the sofa for a nap (an anomaly contradicted by the crime scene photos, which show Andrew wearing boots). She then informed Sullivan of a department store sale and permitted her to go, but Sullivan felt unwell and went to take a nap in her bedroom instead.

Sullivan testified that she was in her third-floor room, resting from cleaning windows, when just before 11:10 am she heard Lizzie call from downstairs, "Maggie, come quick! Father's dead. Somebody came in and killed him." Andrew was slumped on a couch in the downstairs sitting room, struck 10 or 11 times with a hatchet-like weapon. One of his eyeballs had been split cleanly in two, suggesting that he had been asleep when attacked. His still-bleeding wounds suggested a very recent attack. Dr. Bowen, the family's physician, arrived from his home across the street to determine that both victims had died. Detectives estimated his death had occurred at approximately 11:00 am..." 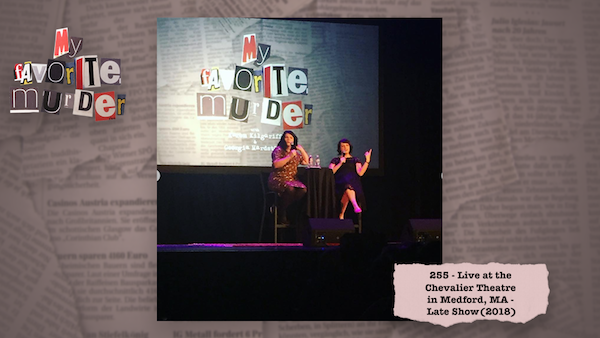 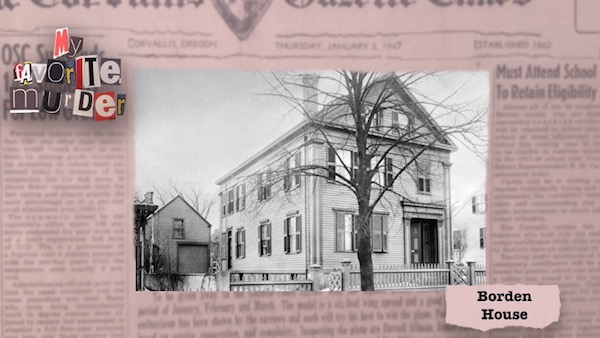 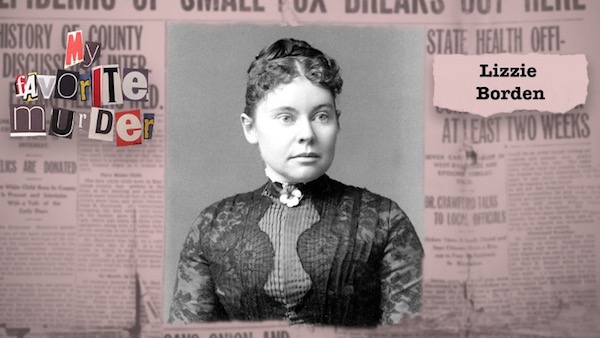 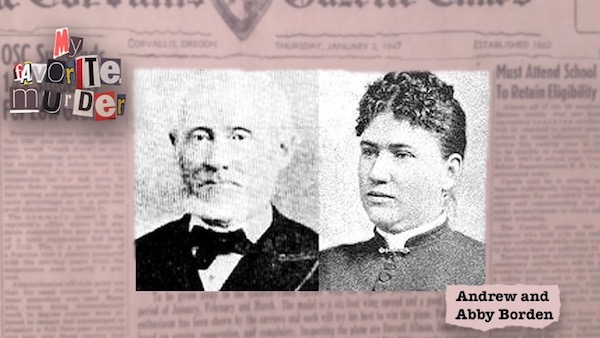 "Eastern Air Lines Shuttle Flight 1320, carrying passengers from Newark to Boston, was hijacked around 7:30 p.m. on March 17, 1970, by John J. Divivo who was armed with a .38 caliber revolver. Captain Robert Wilbur Jr., 35, a former United States Air Force pilot who had only been promoted to captain six months prior, was shot in his arm by the suicidal hijacker. Despite his wounds, he flew his aircraft safely to a landing while talking to the tower, telling them his copilot was shot (but not himself) and needed an ambulance. His copilot, First Officer James Hartley, 30, was shot without warning by Divivo and collapsed. Despite being mortally wounded, Hartley recovered sufficiently to rip the gun from Divivo's hand, and shoot the would-be hijacker three times before lapsing into unconsciousness, and eventually death. Although wounded and slumped between the seats, Divivo arose and began clawing at Captain Wilbur, attempting to force a crash. Wilbur hit Divivo over the head with the gun he had retrieved from the center console. The pilot was able to land the plane safely at Logan International Airport, and the hijacker was arrested immediately. On October 31, 1970, DiVivo hanged himself while awaiting trial at Charles Street Jail.

The incident was the first aircraft hijacking in the United States to end with a fatality..."