The Disappearance of Lori Ann Auker

On this week's quilt episode, Karen and Georgia cover the murder of Lori Ann Auker and The Donner Party.

The Disappearance of Lori Ann Auker

Other Images: Lori Ann Auker (via Find A Grave)

"Lori Ann Auker, a 19-year-old pet shop worker, disappears from Northumberland County, Pennsylvania. After failing to show up for work, her car was found the next day in the parking lot of the Susquehanna Mall where The Pet Place was located. Police had no clues as to what had happened to her when she arrived at the mall that morning.

Robert Auker, Lori Ann’s husband, was the natural suspect; the two were in the midst of a custody fight at the time of her disappearance and he had recently taken out a life insurance policy on her. Still, even after Lori Ann’s body was found with multiple stab wounds two and a half weeks after her disappearance, police did not have enough evidence to charge Robert Auker with the murder.

Finally, it dawned on investigators that there might be some photographic evidence of the crime. A bank’s automatic teller machine at the mall had a video camera that captured the part of the parking lot where Lori Ann’s car was located. However, there were problems with the tape. First, the camera only shot a couple of frames every 10 seconds. Also, the videotape had been reused so often that it was almost completely worn out.

FBI forensic experts carefully viewed the tape and were able to identify a single frame that captured Lori Ann getting into what was identified as a Chevrolet Celebrity made between 1982 and 1985. This was a critical piece of information, because Robert Auker had been using his father’s 1984 Celebrity on the day of Lori Ann’s disappearance.

Still, forensic scientists wanted to recreate the video scene to be sure that it was the same car. But Robert Auker’s father had sold the car the day after Lori Ann’s disappearance. After tracking the car through several owners, investigators found that the car had been bought by a Pennsylvania state trooper. They then managed to recreate the ATM camera video to prove to the jury that the cars were identical. Also, despite the car’s many subsequent owners, hairs found in the car matched those of Lori Ann Auker and her pet cat.

Robert Auker was convicted of murder in March 1992..." 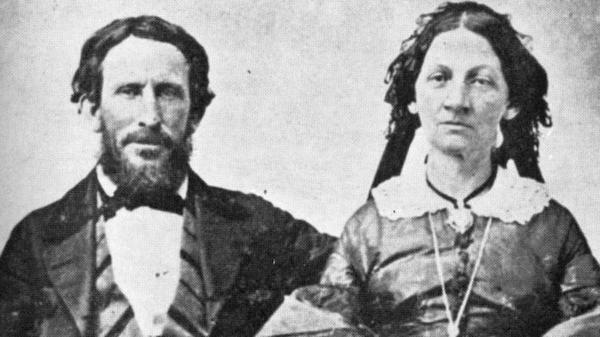 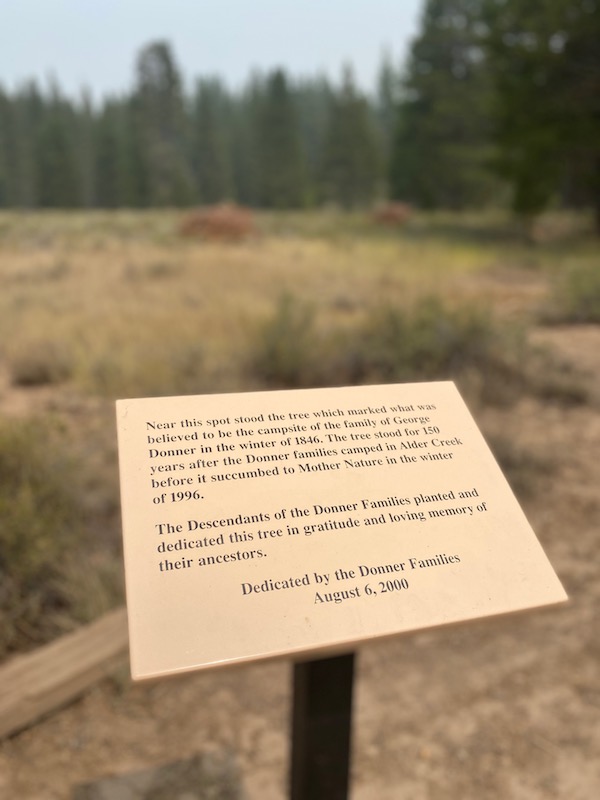 "The Donner Party (sometimes called the Donner–Reed Party) was a group of American pioneers who migrated to California in a wagon train from the Midwest. Delayed by a series of mishaps, they spent the winter of 1846–1847 snowbound in the Sierra Nevada mountain range. Some of the migrants resorted to cannibalism to survive, eating the bodies of those who had succumbed to starvation, sickness and extreme cold.

The Donner Party departed Missouri on the Oregon Trail in the spring of 1846, behind many other pioneer families who were attempting to make the same overland trip. The journey west usually took between four and six months, but the Donner Party was slowed after electing to follow a new route called the Hastings Cutoff, which bypassed established trails and instead crossed the Rocky Mountains' Wasatch Range and the Great Salt Lake Desert in present-day Utah. The desolate and rugged terrain, and the difficulties they later encountered while traveling along the Humboldt River in present-day Nevada, resulted in the loss of many cattle and wagons, and divisions soon formed within the group.

By early November, the migrants had reached the Sierra Nevada but became trapped by an early, heavy snowfall near Truckee Lake (now Donner Lake) high in the mountains. Their food supplies ran dangerously low, and in mid-December some of the group set out on foot to obtain help. Rescuers from California attempted to reach the migrants, but the first relief party did not arrive until the middle of February 1847, almost four months after the wagon train became trapped. Of the 87 members of the party, 48 survived the ordeal. Historians have described the episode as one of the most spectacular tragedies in California history, and in the entire record of American westward migration..."

The recommendations of the week...