The Murder of Adam Walsh

Karen and Georgia cover the murder of Adam Walsh and the aftermath of the case.

The Murder of Adam Walsh

The Murder of Adam Walsh Notes:

Photo by Frank Okay on Unsplash

Photo by Johannes Krupinski on Unsplash

Jeffrey Dahmer and sketch (via Medium.com) *not pictured

"Adam John Walsh (November 14, 1974 – July 27, 1981) was an American boy who was abducted from a Sears department store at the Hollywood Mall in Hollywood, Florida, on July 27, 1981. His severed head was found two weeks later in a drainage canal alongside Highway 60 / Yeehaw Junction in rural Indian River County, Florida. His death garnered national interest and was made into the 1983 television film Adam, seen by 38 million people in its original airing. His father, John Walsh, became an advocate for victims of violent crimes and was the host of the television program America's Most Wanted and currently, In Pursuit with John Walsh. Convicted serial killer Ottis Toole confessed to Adam's murder but was never convicted for this specific crime due to loss of evidence and a recanted confession. Toole died in prison of liver failure on September 15, 1996. No new evidence has come to light since then, and police announced on December 16, 2008, that the Walsh case was closed, as they were satisfied that Toole was the killer..." 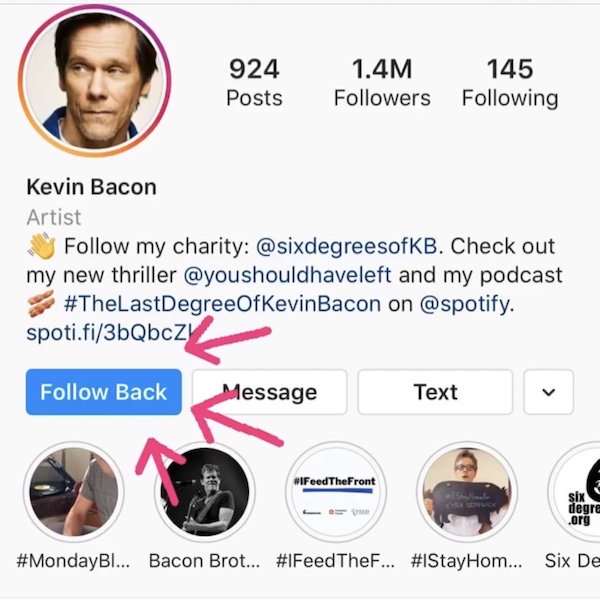 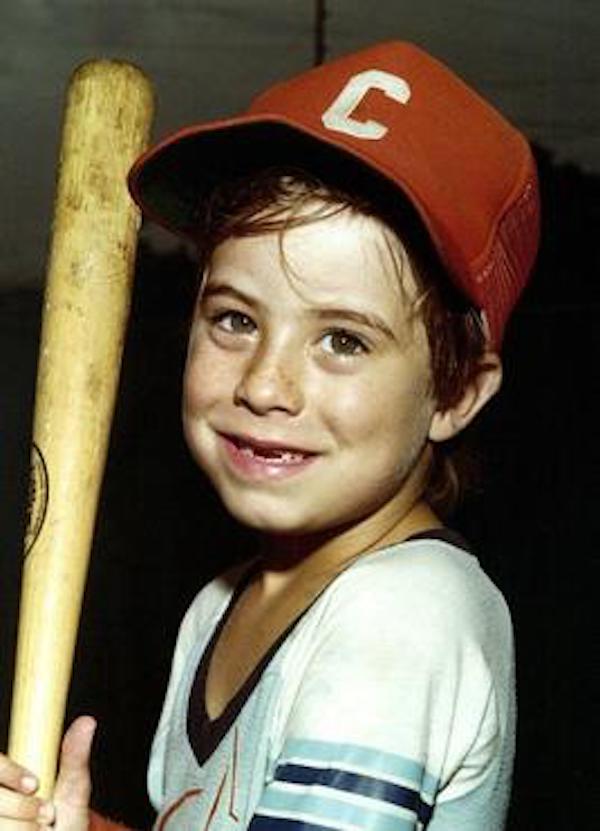 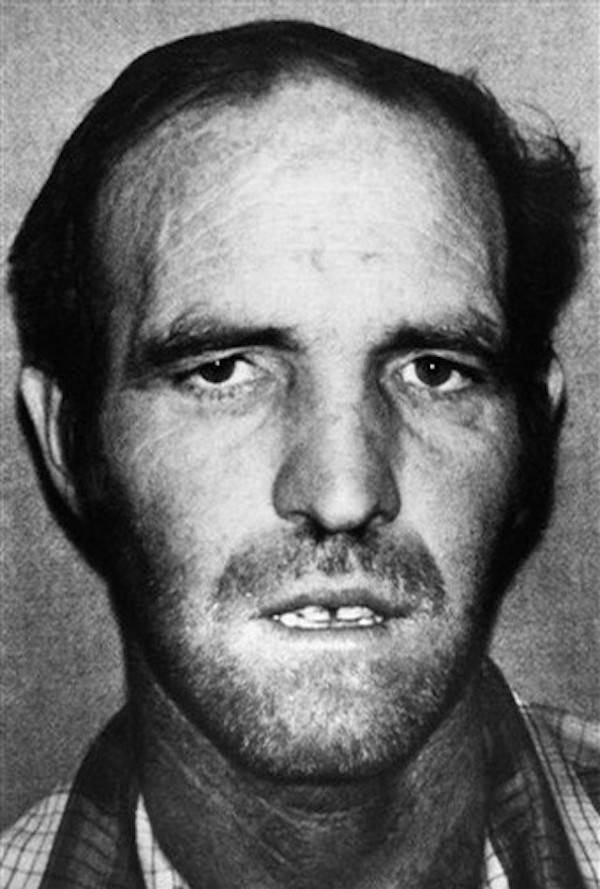 Time article by Olivia B. Waxman

This week's recommendations are...