The Whip (via Wikipedia) *pictured

On August 5, 2007, a restraining lap bar broke causing an unidentified 15-year-old girl to fall out of her seat and into the center of the ride where she was briefly knocked unconscious. The ride was running in reverse at the time. The victim was taken to the hospital with head and leg injuries, and complaining of neck and back pain.

On August 23, 1988, a 26-year-old man was killed after falling from the Cyclone. The man was a maintenance worker and was the only passenger at the time, riding in the back seat of the train during his lunch break. Apparently, he eluded the safety bar and was seen standing up as the train began its descent down the first hill. He fell 30 feet (9.1 m) and landed on a crossbeam of a lower section of track. He was killed instantly. The ride was closed following the incident, but was reopened a day later after safety inspectors concluded that the ride was safe.

On July 31, 2007, a 53-year-old man broke several vertebrae while riding the Cyclone. He died four days later due to complications from surgery.

On March 30, 2015, a 52-year-old woman from Tucson, Arizona was awarded $1.5M in a lawsuit after being severely injured while riding the coaster in June 2008. The lawsuit claimed that she sprained her neck.[48]

On June 12, 2005, a 24-year-old man from Queens, New York drowned at the beach while playing with his friends. He was the third person to die at the park.

On July 4, 2005, a 20-year-old man from Sunset Park, New York drowned at the beach shortly after closing. He was pulled from the water by two scuba divers and they performed CPR on him. They found out that he had a pulse, but wasn't breathing after they rescued him. The victim was airlifted to the hospital where he was pronounced dead after arrival.

On July 22, 2014, police reported that there were multiple witnesses to a 10-year-old girl and her 9-year-old sister playing on the jetty at around 6:30 pm at the beach. There were no lifeguards on duty when the incident occurred since they only worked their shifts from 10:00 am to 6:00 pm. The unconscious girl was pulled from the water where she fell into and subsequently drowned, and was airlifted to a nearby hospital in critical condition, but was later pronounced dead after arrival at around 8:00 pm..." 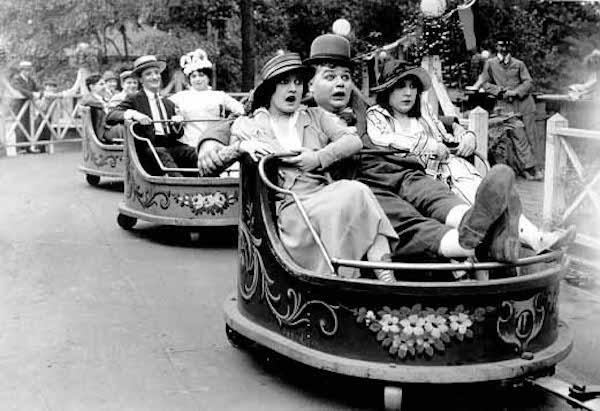 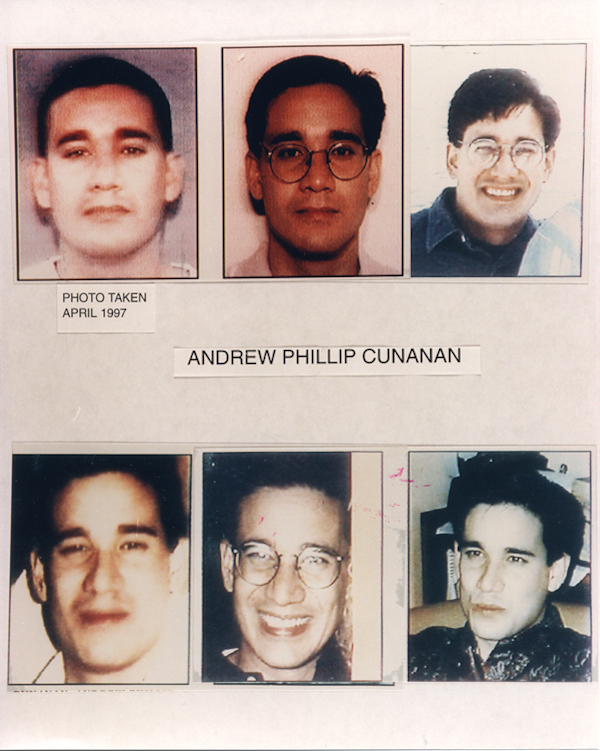 In San Francisco, Cunanan continued his practice of befriending wealthy older men, and also reportedly began creating violent pornography. He also socialized in the Hillcrest and La Jolla neighborhoods of San Diego, as well as in Scottsdale, Arizona, "apparently living off the largesse of one wealthy patron or another." Cunanan is also believed to have been dealing drugs, including prescription opioids, cocaine, and marijuana. He used several aliases: Andrew DeSilva, Lt. Cmdr. Andy Cummings, Drew Cunningham, and Curt Matthew Demaris.

Cunanan first met fashion designer Gianni Versace in San Francisco in October 1990, when Versace was in town to be feted for the costumes he had designed for the San Francisco Opera production of Richard Strauss's opera Capriccio. Versace's family has always denied that the two men ever met. In December 1995, Cunanan met David Madson, a Minneapolis architect, in a San Francisco bar. They began a long-distance relationship shortly after, but Madson ended the relationship in the spring of 1996, telling friends he sensed something "shady" about Cunanan. Cunanan told friends that Madson was the "love of my life."

In September 1996, Cunanan broke up with John Blatchford, a wealthy older man who had been hosting and financially supporting him. He soon maxed out his credit cards. Cunanan's close friend Jeffrey "Jeff" Trail, a former Navy officer working as a district manager for a propane delivery company in Minneapolis, had told his former roommate Michael Williams that Cunanan had resumed selling drugs. Cunanan also was known to regularly consume these drugs, especially methamphetamine.

By April 1997, friends reported Cunanan was abusing painkillers and was drinking alcohol "like there was no tomorrow." Later that month, Cunanan told friends he was leaving San Diego for Minneapolis to "take care of some business matters" with Trail, who had recently distanced himself from Cunanan. Trail expected Cunanan to move to San Francisco upon leaving Minneapolis. Before Cunanan's visit, Trail told his sister that he "did not want Andrew to come." A week before his death, Trail told Williams that he had had a "huge falling out" with Cunanan and, "I made a lot of enemies this weekend...I've got to get out of here. They're going to kill me."

On April 24, Cunanan and four friends attended a going-away party at Hillcrest's California Cuisine, a rare occasion when Cunanan did not cover the tab. He had reached the credit limit on both his credit cards, and had to ask for a credit extension to afford his plane ticket to Minneapolis. Upon arriving in Minneapolis the next day, Cunanan stayed with Madson, a mutual friend of his and Trail's, in Madson's loft apartment. That night, Cunanan and Madson dined at Nye's Restaurant and visited The Gay 90's nightclub. On April 26, Cunanan stayed in Trail's apartment while he was out of town with his boyfriend, Jon Hackett. The following afternoon, Trail told Hackett that he needed to have a "pretty important" conversation with Cunanan. When Trail and Hackett later arrived at Trail's apartment, there was no sign of Cunanan or his belongings. Trail left his apartment to see Cunanan shortly after 9 pm and was likely let into Madson's apartment at 9:45 pm..."

I May Destroy You, tv show

Waking Up podcast by Sam Harris