Karen and Georgia chat with defense attorneys David Rudolf and Sonya Pfeiffer about The Staircase documentary and their new podcast, Abuse of Power.

Listen to the Abuse of Power podcast

Abuse of Power is a podcast that identifies and discusses the various ways in which law enforcement and the justice system have victimized the very people they are supposed to protect: us.

"David Rudolf, the lawyer at the center of Netflix and Canal+ documentary series The Staircase, has teamed up with The Innocent Man producer Campfire to host a new crime podcast.

Rudolf and his wife Sonya Pfeiffer are hosting Abuse of Power, a series that examines injustices at the hands of law enforcement and others in the criminal justice system. The husband and wife criminal defense duo have dedicated their lives to combating egregious abuses in law enforcement, as well as civil rights violations.

The podcast, which is set to launch in late May, will be produced by Wheelhouse-backed production company Campfire, the firm behind FX’s upcoming Zodiac killer doc series The Most Dangerous Animal of All, and podcast firm Acast. It is also produced in partnership with Gilded Audio, Such Content and Gramercy Media. Campfire Vice President of Non-Fiction Content Rebecca Evans will spearhead and produce the series, alongside co-producer Annalie Gernert.

In each episode, Rudolf and Pfeiffer spotlight a new case in which misconduct within the system resulted in a significant injustice, such as a wrongful prosecution or conviction. Featuring exclusive interviews with those directly involved in each case – including defendants, lawyers, experts and family members – Rudolf and Pfeiffer dive deep into each incident, providing listeners with am overview of the abuse that occurred, while also highlighting the fallout and showcasing the untold stories of those impacted by flaws within the criminal justice system..." 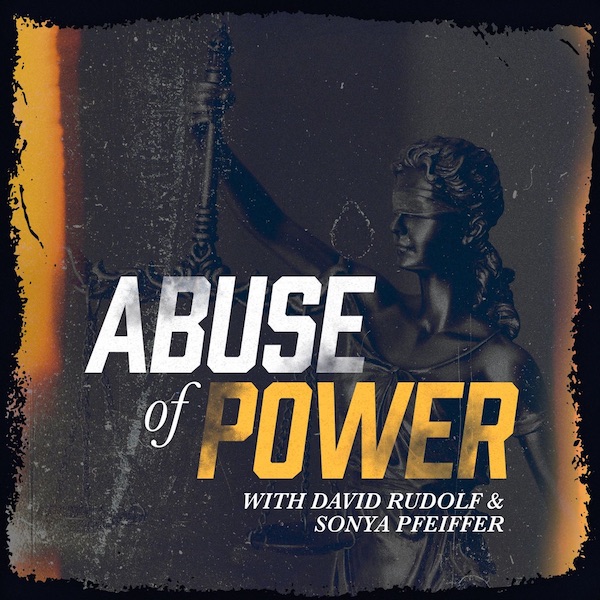 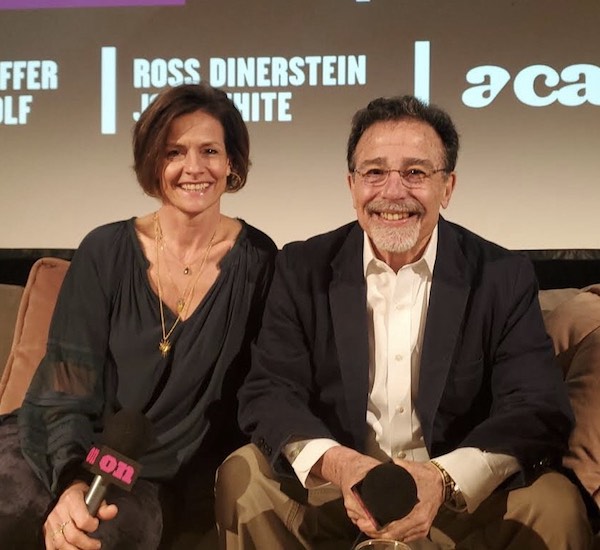