Live at De Meervaart in Amsterdam (2018)

Karen and Georgia on stage by @soverycreative (on twitter)

Vince and Georgia with pizza-topped hot dogs in Amsterdam

"Willem van Eijk (13 August 1941 – 19 June 2019) was a convicted Dutch serial killer known as "Het Beest van Harkstede" (The Beast of Harkstede). He was convicted twice for a total of five murders.

At the start of the trial, Van Eijk was represented by lawyer Willem Anker, much to the astonishment of the relatives of Shirley Hereijgers, as Willem Anker also represented them. When Van Eijk was officially declared a suspect in murdering Shirley, Willem Anker dropped his client. After going through a series of other lawyers, Van Eijk was sentenced, on 7 November 2002, to life imprisonment for the murder of the last three victims. Van Eijk appealed, but the Supreme Court of the Netherlands upheld the ruling. Van Eijk several times requested clemency, which in the Netherlands can only be given by the head of state, and all of the requests were denied..." 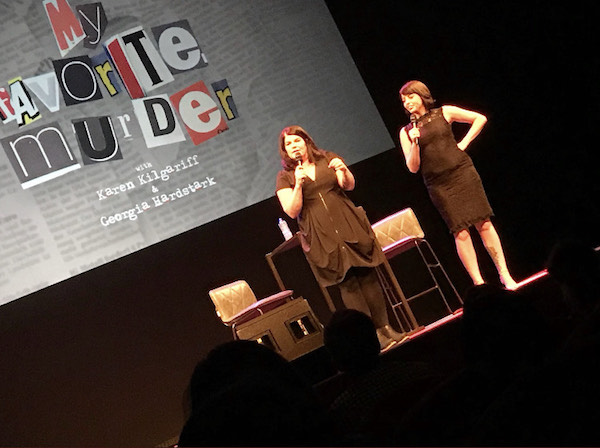 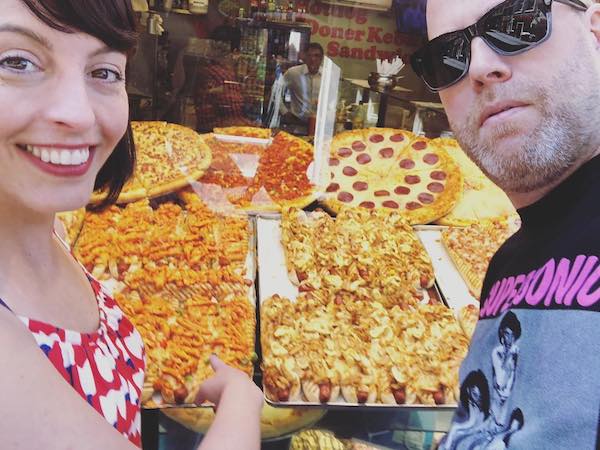 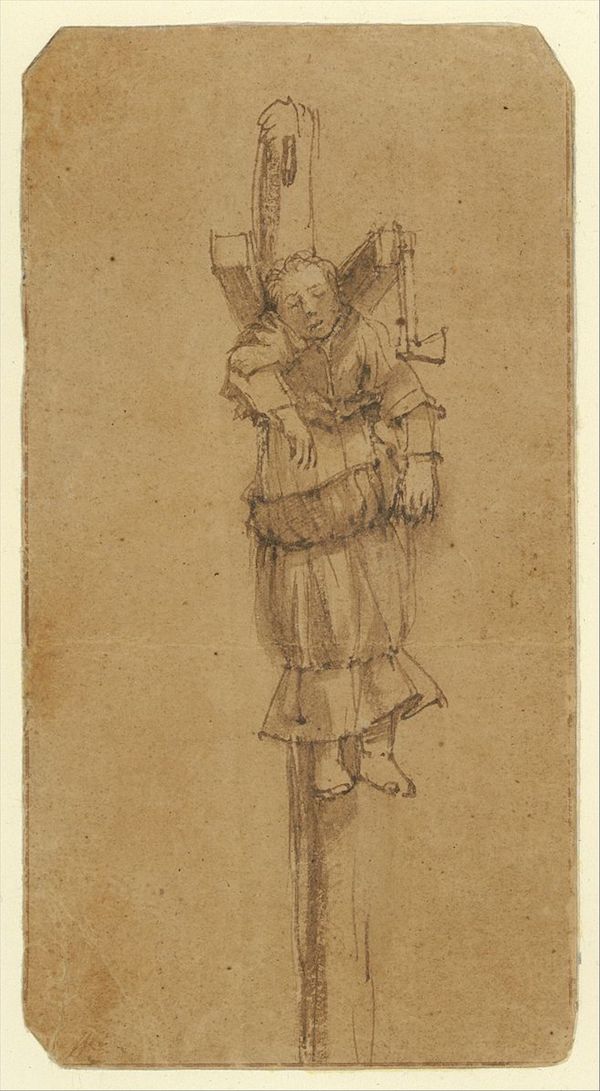 "Elsje Christiaens (c. 1646 in Jutland – 1664 in Amsterdam) was a Danish girl who, aged 18, murdered her landlady with an axe in Amsterdam. She confessed and was executed. Her body was exhibited at the Volewijk, a field on the northern shore of the IJ, and Rembrandt van Rijn produced two drawings of it.

Elsje had come to Amsterdam from her native Jutland to seek work as a maid, but was unable to find a job. Eventually she got into an argument with her landlady at the Damrak because she couldn't pay the rent. The fight escalated, the landlady grabbed a broom, threatening to take Elsje's few belongings, while Elsje took up an axe, killing her opponent. When a neighbour came in to find what the noise was about, Elsje took a coat and some linen out of another guest's chest and fled, covered in blood. In a possible suicide attempt, she jumped into the Damrak canal, but was pulled out of the water by passers-by. After her arrest and confession, she was sentenced to death by the city magistrates.

Her public execution by strangling at a garrote took place at the Dam Square in Amsterdam. She was sentenced to being hit several times with the axe she had used before being strangled. Her body and the axe were then exhibited at a pranger in the Volewijk..."

Anatomy of a Serial Killer: The Beast of Harkstede, book