Live at the Arlene Schnitzer Concert Hall in Portland (2018)

The Murder of Larry Peyton and Beverly Allan,

Episode 229: Live at the Arlene Schnitzer Concert Hall in Portland (2018)

Karen and Georgia cover the murder of Larry Peyton and Beverly Allan, and Edmund Creffield and the Brides of Christ Church aka the Holy Rollers.

The Murder of Larry Peyton and Beverly Allan,

The Murder of Larry Peyton and Beverly Allan, Notes:

Georgia asleep on the plane

Edward and Carl Jorgenson, and Robert Brom (via ColdCaseCameron.com *not pictured

Newspaper clipping of Larry and Beverly's Murder (via ColdCaseCameron.com)

"On the evening of November 26, 1960, Larry Ralph Peyton (born March 4, 1941) and his girlfriend, Beverly Ann Allan (born May 16, 1941) disappeared after having made plans to shop at the Lloyd Center in Portland, Oregon, United States. The following day, November 27, Peyton's Ford coupe was found in Forest Park, with his mutilated body inside. Allan was missing from the scene, though her purse and coat were still inside the car. A widespread manhunt ensued over the following two months. In January 1961, a highway crew 30 miles (48 km) outside Portland discovered Allan's partially-nude body in a ravine, and it was determined she had been raped and strangled to death.

The case received widespread national attention, and has been credited by some journalists as "the most talked-about and written-about double-murder" in the city's history. Some investigators have suggested that Edward Wayne Edwards may have been involved, as he was questioned early in the investigation..." 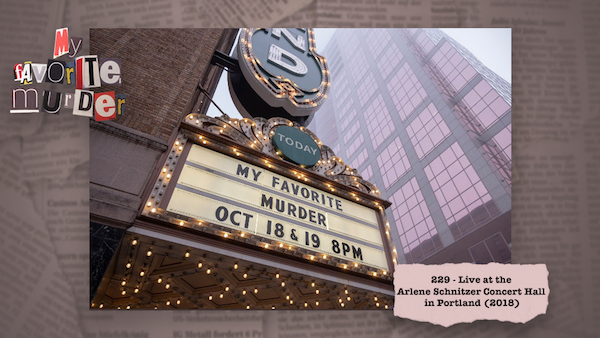 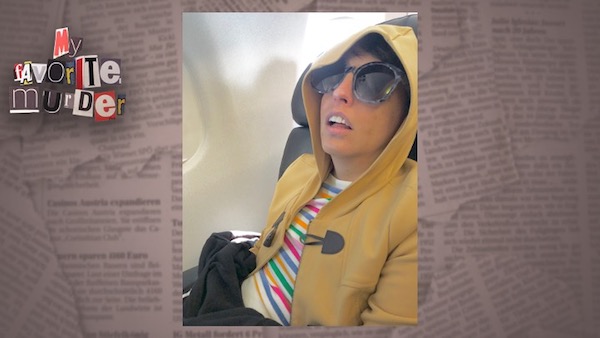 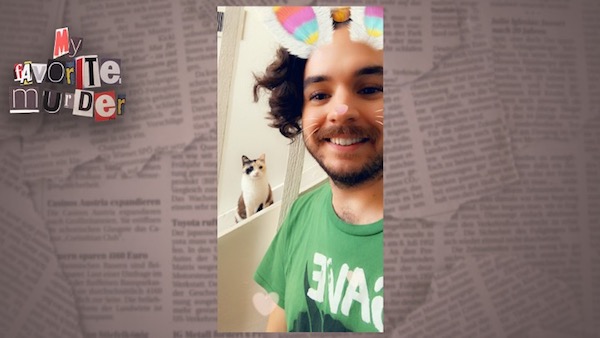 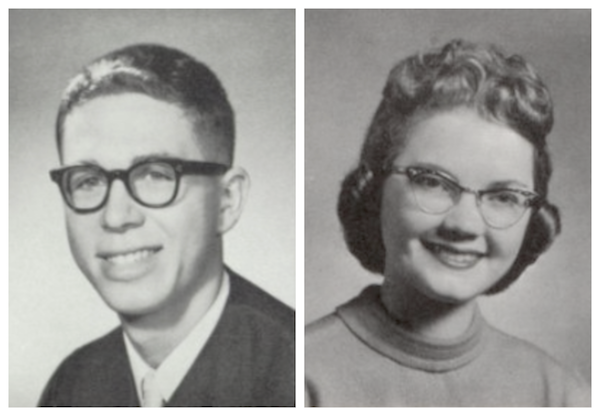 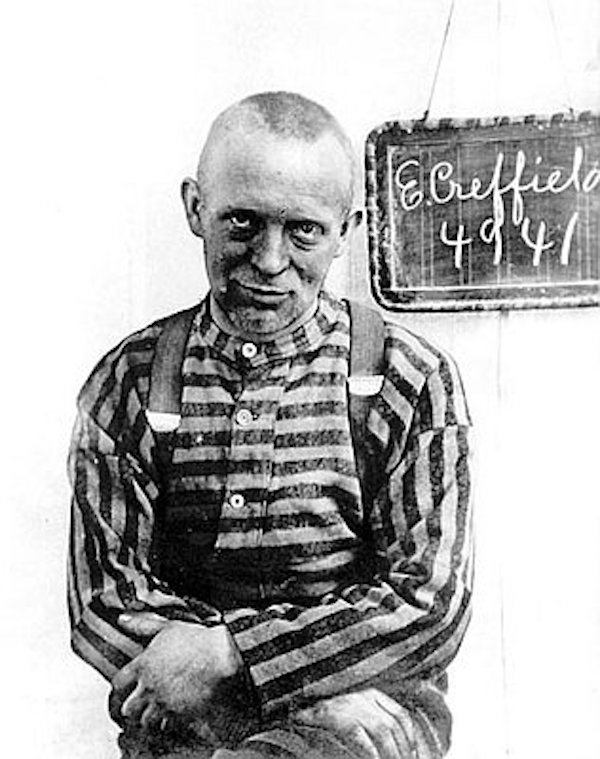 Edmund Creffield and the Brides of Christ Church aka the Holy Rollers Notes:

Holy Rollers (via SemanticScholar.com) *not pictured

"Franz Edmund Creffield, commonly known as Edmund Creffield and by the pseudonym Joshua (c. 1870–1906), was a German-American religious leader who founded a movement in Corvallis, Oregon, which became known locally as the "Holy Rollers". The movement, mainly popular among women, was widely regarded as a cult. Creffield, who believed himself the second coming of Jesus, had a number of run-ins with the authorities and the local citizenry over the next several years, often stemming from his relations with his female followers and his increasingly erratic behavior.

In 1906 he was murdered by George Mitchell, whose sister was one of Creffield's followers. After being acquitted of wrongdoing in the killing, Mitchell was himself murdered by his sister in revenge, with another follower subsequently committing suicide. The story attracted national attention and was major news for a time in the Pacific Northwest.

Edmund Creffield did not say anything outrageous when he first came to Corvallis in 1903, preaching mostly about "the beauty of the full Gospel." Soon his followers believed he was receiving messages directly from God. Creffield preached for hours on end and his followers loudly rolled on the floor pleading for God's forgiveness. When their cacophonous meetings began running into the early morning hours, Creffield was barred from holding services within city limits.

During the summer he and his followers camped out on Kiger Island in the Willamette River. When the fall rains started Sarah Hurt and her three children, Maud, Frank, and Mae, some of his most ardent followers, invited him and about twenty others to move into their house just outside Corvallis. In October the group burned most of the house’s contents including furniture, utensils, heirlooms, a cat, and a dog. Reports that a baby had been sacrificed were false.

People soon began to ask if Creffield could really "live in the same locked house with a number of young girls, and do nothing in the world but be religious."

In January 1904, twenty vigilantes called the White Caps tarred and feathered Creffield, and told him to leave town and never come back. The next day Creffield and Maud Hurt were married in a room where "the odor of [pine] tar was noticeable."

In February Creffield was accused of having adulterous relations in Portland with Maud’s aunt, Donna Starr. Adultery was a criminal offense, so a warrant was put out for his arrest. A statewide manhunt went on for months. Meanwhile, many of his followers fasted and spent their days lying flat on the floor praying. Most were committed to either the Oregon State Insane Asylum or the Boys and Girls Aid Society in Portland.

In July, one month after Sarah Hurt was committed, Creffield was discovered nude and starving under her house. Creffield said he was innocent, but was found guilty and served seventeen months in the Oregon State Penitentiary. When released, he claimed he was Jesus Christ risen from the dead, his resurrection being his emergence from prison.

Creffield said he was responsible for the 1906 San Francisco earthquake and his followers, all of whom had been released from the asylum, believed him. "Creffield is Jesus Christ," Cora Hartley said. "He condemned the city of San Francisco and brought the earthquake; he has condemned the city of Corvallis and an earthquake will destroy this place." She and the others obeyed his order to evacuate to the coast..."

The Register-Guard article by Randi Bjornstad

The Peyton-Allan Files by Phil Stanford