Small Pillow To Scream In

Episode 219: Small Pillow To Scream In

Steven's "Everything Is Fine" Zoom Background

Murder On Board - Pacific Southwest Airlines Flight 1771 (via YouTube Video)

Crew of flight 1771 that died (via ini-world-report.com)

"A Pacific Southwest Airlines commuter jet crashed yesterday in the coastal mountains 175 miles northwest of Los Angeles, shortly after the crew radioed that they heard gunshots. All 44 people on board were killed.

"Just west of Paso Robles, the crew reported gunshots in the back of the plane," Drucella Anderson, a spokeswoman for the National Transportation Safety Board, said. Authorities said that an engine breakup on the same type of commuter aircraft last year sounded like gunfire. In that incident, also involving PSA, no one was injured.

The pilots of Flight 1771, making a commuter run from Los Angeles to San Francisco, apparently reported to controllers "we've got a problem" and mentioned gunshots, a source close to the investigation said.

Eight seconds later, according to the source, controllers asked the pilots to clarify what they had said. The pilots repeated that they heard gunfire on the plane. They also reported smoke in the cabin.

Immediately afterward, about 4:15 p.m. local time, controllers lost radio and radar contact with the plane. The plane was being directed by controllers from the Oakland Air Route Traffic Center.

The plane was flying at 22,000 feet at the time, said Fred Farrar, a Federal Aviation Administration spokesman.

The NTSB dispatched a "go team" to the scene, about 15 miles west of Templeton, Calif., to investigate the cause of the crash. Board member Patricia Goldman will accompany the team. Investigators from the Federal Bureau of Investigation also were sent to the scene, said Sue Schnitzer, an FBI spokeswoman at the agency's headquarters here.

The plane, a four-engine British Airways Corp. 146, was sighted with flames coming out of its side over Templeton, shortly after radio contact was lost, Washington Post staff writer Jay Mathews reported from Los Angeles..." 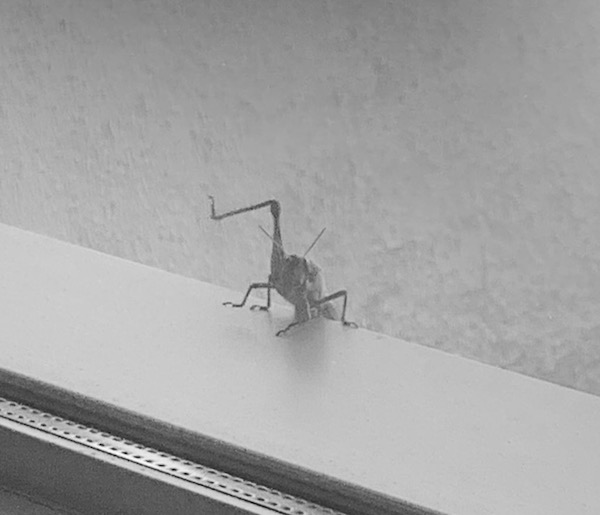 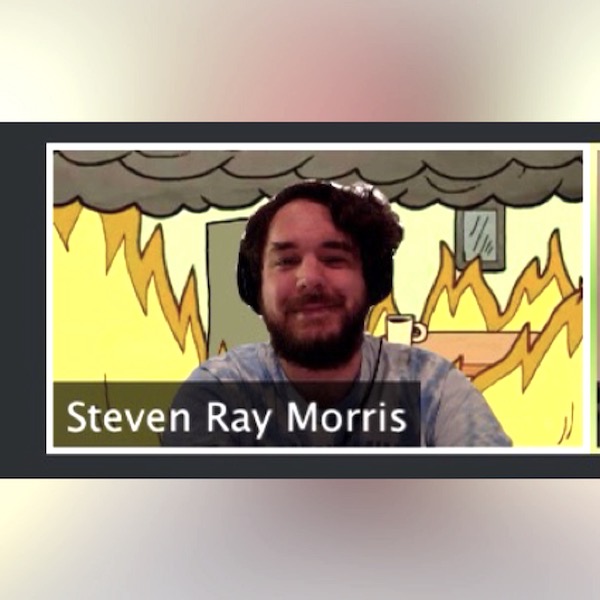 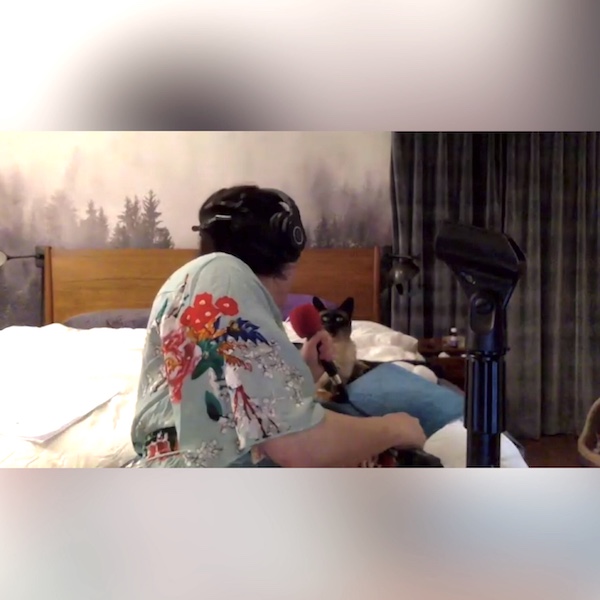 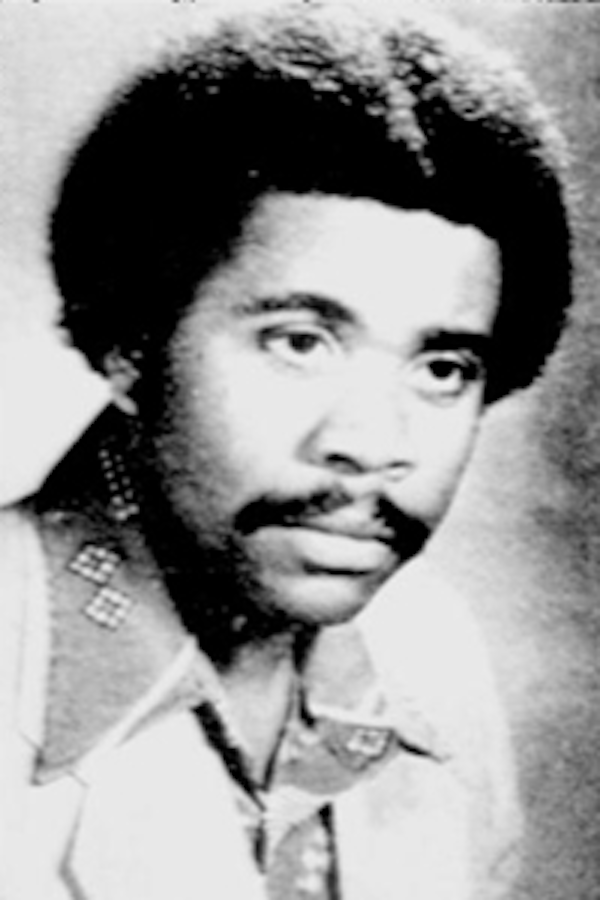 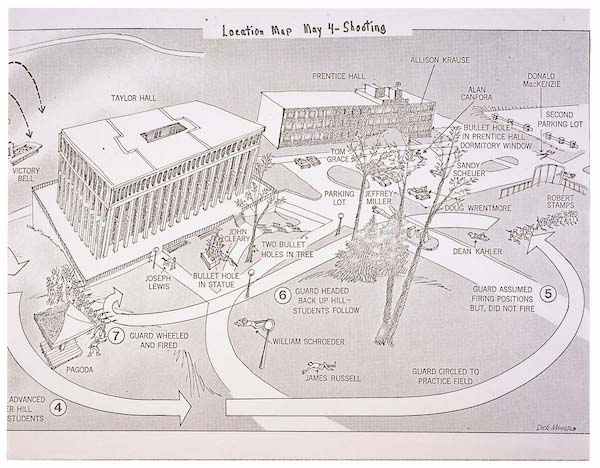 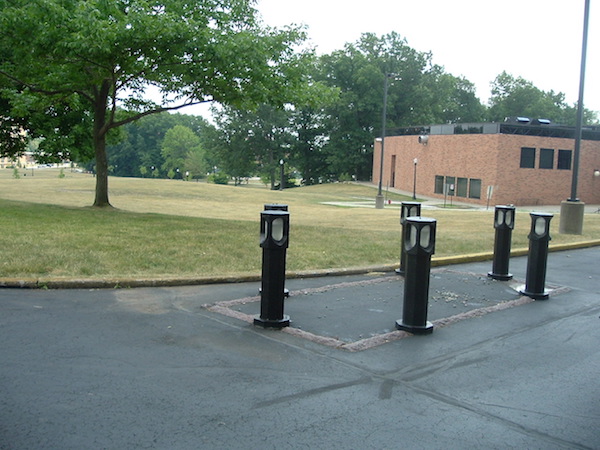 May 4th Memorial (via Kent Library)

"The Kent State shootings (also known as the May 4 massacre or the Kent State massacre), were the shootings on May 4, 1970, of unarmed college students by the Ohio National Guard at Kent State University in Kent, Ohio, during a mass protest against the bombing in neutral Cambodia by United States military forces. Twenty-eight National Guard soldiers fired approximately 67 rounds over a period of 13 seconds, killing four students and wounding nine others, one of whom suffered permanent paralysis.

There was a significant national response to the shootings: hundreds of universities, colleges, and high schools closed throughout the United States due to a student strike of 4 million students, and the event further affected public opinion, at an already socially contentious time, over the role of the United States in the Vietnam War..."

I Think You Should Leave, tv show

Listen to the latest episode of The Purrrcast; featuring the voice of Lisa Simpson and Small Town Dicks cohost, Yeardley Smith!

Be sure to catch with all the shows over at exactlyrightmedia.com