The Death of Grace Kelly

The Death of Kendrick Johnson

Karen and Georgia cover the deaths of Grace Kelly and Kendrick Johnson.

The Death of Grace Kelly

The Death of Grace Kelly Notes:

Louis Armstrong and Grace Kelly on the set of High Society, 1956 (via Wikipedia)

"Grace Patricia Kelly (November 12, 1929 – September 14, 1982) was an American film actress who, after starring in several significant films in the early- to mid-1950s, became Princess of Monaco by marrying Prince Rainier III in April 1956.

After embarking on an acting career in 1950 when she was 20, Kelly appeared in New York City theatrical productions and more than 40 episodes of live drama productions broadcast during the early 1950s Golden Age of Television. From 1952 to 1956 she starred in several critically and commercially successful films, usually opposite male romantic leads 25 to 30 years older than her. In October 1953, she gained stardom from her performance in director John Ford's African-filmed adventure-romance Mogambo, starring Clark Gable and Ava Gardner, which won her a Golden Globe Award and an Academy Award nomination for Best Supporting Actress. In 1954 she won the Academy Award for Best Actress for her deglamorized performance in the drama The Country Girl with Bing Crosby. Other noteworthy films in which she starred include the western High Noon (1952), with Gary Cooper; the romance-comedy musical High Society (1956), with Bing Crosby and Frank Sinatra; and three Alfred Hitchcock suspense thrillers in rapid succession: Dial M for Murder (1954), with Ray Milland; Rear Window (1954), with James Stewart; and To Catch a Thief (1955), with Cary Grant.

Kelly retired from acting at the age of 26 to marry Rainier, and began her duties as Princess of Monaco. It is well known that Hitchcock was hoping she would appear in more of his films which required an "icy blonde" lead actress, but he was unable to coax her out of retirement. Kelly and Rainier had three children: Princess Caroline, Prince Albert, and Princess Stéphanie. Kelly retained her link to America by her dual U.S. and Monégasque citizenship. Princess Grace died at Monaco Hospital on September 14, 1982, succumbing to injuries sustained in a traffic collision the previous day. At the time of her death she was 52..." 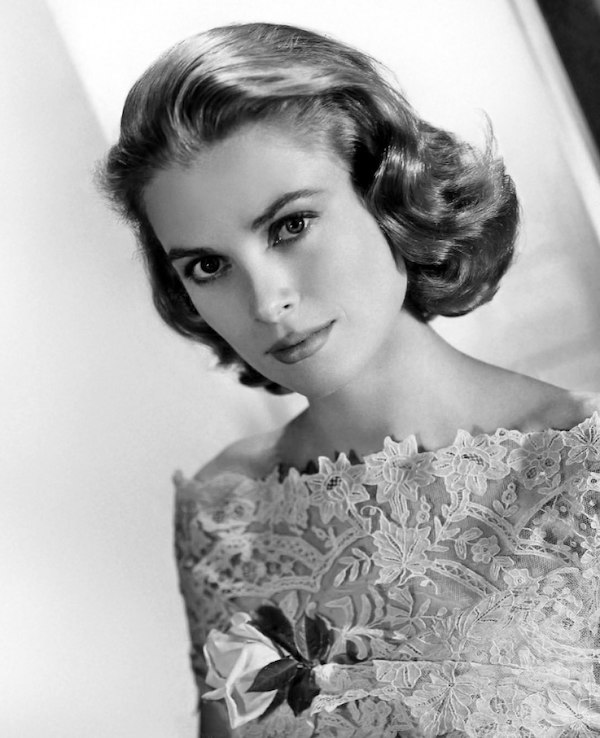 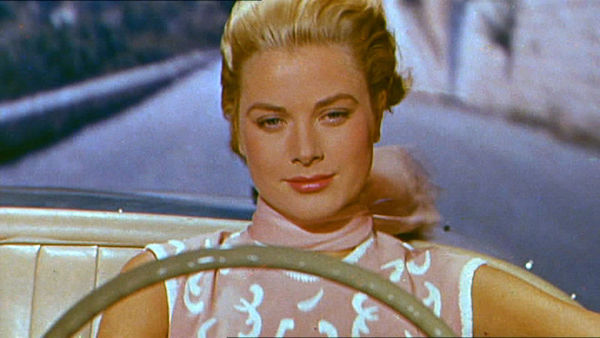 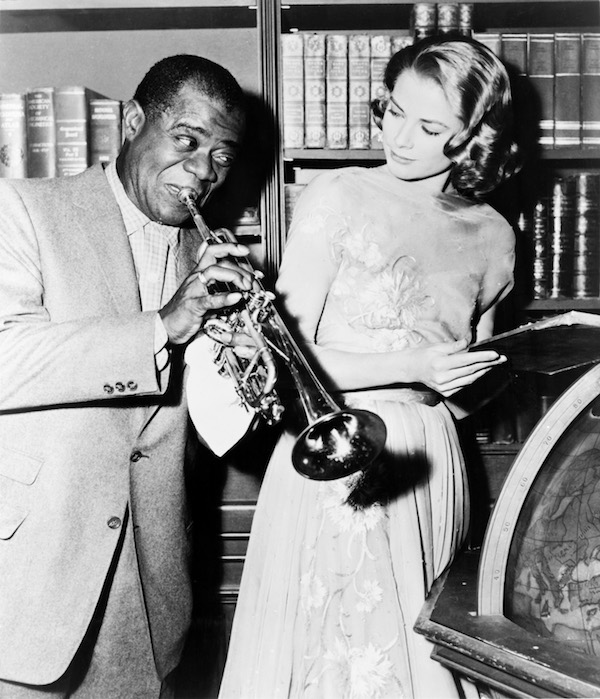 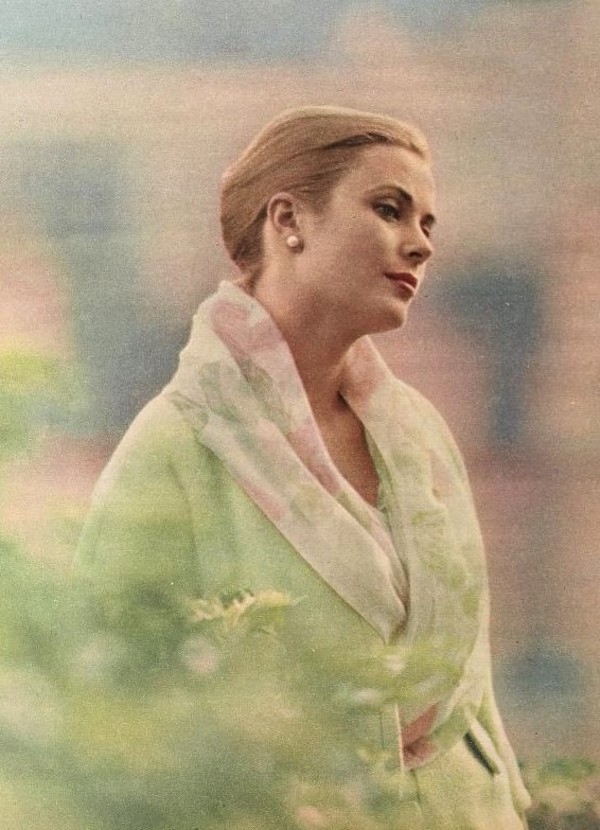 The Death of Kendrick Johnson

The Death of Kendrick Johnson Notes:

Kendrick and his mother (via AllThatsInteresting.com) *not pictured

"On January 11, 2013, the body of Kendrick Johnson (October 10, 1995 — January 10, 2013) was discovered inside a vertical rolled-up mat in the gymnasium of Lowndes High School in Valdosta, in the U.S. state of Georgia, where he was a student. A preliminary investigation and autopsy concluded that the death was accidental. Johnson's family had a private pathologist conduct a second autopsy which concluded that Johnson died from blunt force trauma. On October 31, 2013, the U.S. Attorney for the Middle District of Georgia announced that his office would open a formal review into Johnson's death. On June 20, 2016, the US DOJ announced that it would not be filing any criminal charges related to Johnson's death. Kendrick Johnson's family filed a $100 million civil lawsuit against 38 individuals. The lawsuit alleged that Johnson's death was a murder and accused the respondents of a conspiracy to cover up the homicide. That lawsuit was subsequently withdrawn. A judge ordered the Johnsons and their attorney to pay more than $292,000 in legal fees to the defendants. The judge in that case accused the Johnsons and their attorney of fabricating evidence to support their claims..."

Grace of Monaco: The True Story by Jeffrey Robinson

TheScotsman.com article by The Newsroom

"Kendrick Johnson's Death is not an unsolved mystery" Reddit thread