The Mysterious Death of Natalie Wood

Karen and Georgia cover the mysterious death of Natalie Wood and the Boxcar Killer.

The Mysterious Death of Natalie Wood

35mm photo of boats in Catalina (via Steven Ray Morris)

35mm photo of cliffside in Catalina (via Steven Ray Morris)

“‘This is the Splendour, needs help.’ With those words, 51-year-old actor Robert Wagner and Dennis Davern, the captain of Splendour, sounded the alarm around 1:30 A.M., on November 29, 1981, that Wagner’s wife, Natalie Wood, had disappeared from the 60-foot yacht the couple owned. Approximately six hours later, Wood’s body, clad in only a flannel nightgown, red down jacket, and blue wool socks, was found floating facedown in the Pacific about a mile away, 200 yards off Blue Cavern Point on Catalina Island. Just to the south, Prince Valiant, the 13-foot inflatable dinghy belonging to Splendour, had washed up on the rocks, its ignition key switched to “off,” the gearshift in neutral, and the oars up in a locked position.

The death of the 43-year-old actress stunned Hollywood. “It’s hard to describe the horror of this thing,” said Fred Astaire, a family friend who had played the father of Wagner’s character from 1968 until 1970 in the popular television series It Takes a Thief. As both the Coroner’s Office and the Sheriff’s Department began to investigate, rumors and questions swirled in Hollywood: What had brought Wood, whose fear of deep water was legendary, to leave the yacht in the middle of a cold, starless night and board the dinghy?...” 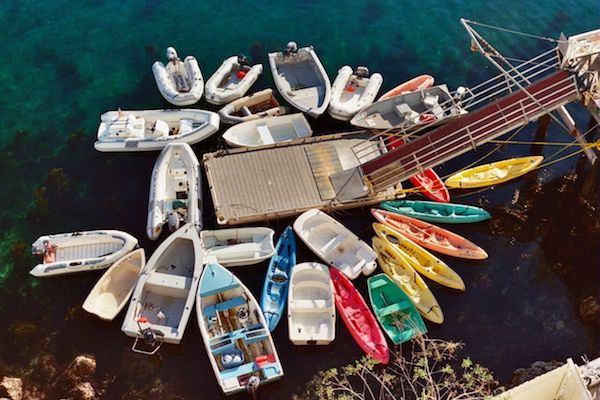 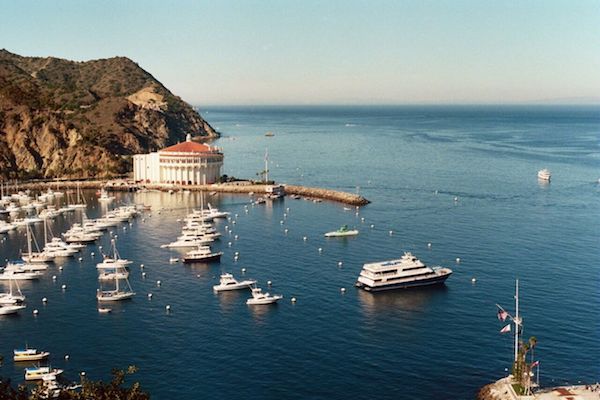 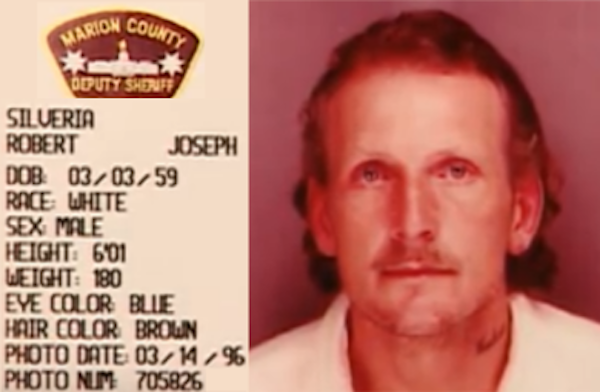 Karen’s story recommended by Kim B

"ALBANY — He was young and wild and good looking, in a rugged kind of way, with a tattoo on his neck that said “freedom.”

He made friends everywhere as he rode the boxcars of America, living on food stamps, drugs and wile. But Robert Silveria Jr., born in Redwood City, had a deadly edge: Using the anonymous handle of “Sidetrack,” he killed people and left a trail of bodies along railroad tracks across America.

He murdered a homeless Vietnam War veteran in a camp beside the Southern Pacific tracks in Albany in 1994. Months earlier, he made friends with a young man from Tarzana who rode an empty boxcar north just for the adventure. The college student wound up dead beside the tracks in Emeryville. Long before a determined Oregon detective finally ran him into the ground at an Auburn rail yard in 1996, cops had dubbed Silveria “the boxcar killer.”

Once he landed in the slammer, he started talking. “There’s a graveyard out there,” he told the cops. Albany Police Det. Bill Palmini — famous for his impersonations of ElvisPresley in traffic safety presentations — handled the Albany case. Palmini said he got a call from an officer in Placer County who told him, “You need to get up here. He’s talking about a killing in Albany.”

Nearly a decade has passed since that first interview, but Palmini, who retired as a lieutenant in 2003, said the boxcar killer case and the view of the dark, rail-riding underworld still haunts him.

The courts closed the books on Silveria; he’s serving life without parole in an Oregon maximum security prison for two Oregon murders, with another life sentence awaiting him in Kansas.

One day Palmini told a writer friend, Tanya Chalupa, about Silveria. “She came back the next day with 25 pages,” he said. They realized they had a book. “Murder on the Rails,” written in a terse, cop-report style by Palmini and Chalupa, was published last month by New Horizon Press. The book is about Silveria and the dangers that lurk in the lawless shadows of rail yards.

Right in the beginning, what Silveria said was chilling. In the first of three interviews, Silveria told Palmini he had killed at least one person in each of 38 states during 14 years riding the rails.

That included both the Albany and Emeryville murders, Palmini said. Before they wrote the book, Palmini and Chalupa visited hobo jungles, met many homeless riders of the rails, shared drinks withhomeless people at a “railrider safehouse” and met Silveria once more.

Palmini also learned about a shadowy, nearly unknown group of train-hopping killers — he says they’re members of the FTRA (Freight Train Riders of America) — who wear distinctive bandannas they earn through violent actions.

It’s easy to kill someone on the rails; just shove them out of a moving boxcar, Palmini said. By the time the body is found, the killer can be hundreds of miles away. It’s a warning to kids who think riding the rails can be an adventure. Silveria, he said, does not look like a crazed killer..."

Karen’s story recommended by Kim B

Murder On The Rails by William Palmini and Tanya Chalupa

This week's recommendations while in quarantine...

@ChrisCornellStudios playing piano along to Cardi B

The Vanishing Stair by Maureen Johnson

Rebel Without A Cause 1955 film starring James Dean

Love With A Proper Stranger 1963 film

Man From The Train by Bill James and Rachel McCarthy-James