"The Space Shuttle Challenger disaster was a fatal incident in the United States space program that occurred on Tuesday, January 28, 1986, when the Space Shuttle Challenger (OV-099) broke apart 73 seconds into its flight, killing all seven crew members aboard. The crew consisted of five NASA astronauts, one payload specialist, and a civilian schoolteacher. The mission carried the designation STS-51-L and was the tenth flight for the Challenger orbiter.

The spacecraft disintegrated over the Atlantic Ocean, off the coast of Cape Canaveral, Florida, at 11:39 a.m. EST (16:39 UTC). The disintegration of the vehicle began after a joint in its right solid rocket booster (SRB) failed at liftoff. The failure was caused by the failure of O-ring seals used in the joint that were not designed to handle the unusually cold conditions that existed at this launch. The seals' failure caused a breach in the SRB joint, allowing pressurized burning gas from within the solid rocket motor to reach the outside and impinge upon the adjacent SRB aft field joint attachment hardware and external fuel tank. This led to the separation of the right-hand SRB's aft field joint attachment and the structural failure of the external tank. Aerodynamic forces broke up the orbiter.

The crew compartment and many other vehicle fragments were eventually recovered from the ocean floor after a lengthy search and recovery operation. The exact timing of the death of the crew is unknown; several crew members are known to have survived the initial breakup of the spacecraft. The shuttle had no escape system, and the impact of the crew compartment at terminal velocity with the ocean surface was too violent to be survivable.

The disaster resulted in a 32-month hiatus in the shuttle program and the formation of the Rogers Commission, a special commission appointed by United States President Ronald Reagan to investigate the accident. The Rogers Commission found NASA's organizational culture and decision-making processes had been key contributing factors to the accident, with the agency violating its own safety rules. NASA managers had known since 1977 that contractor Morton-Thiokol's design of the SRBs contained a potentially catastrophic flaw in the O-rings, but they had failed to address this problem properly. NASA managers also disregarded warnings from engineers about the dangers of launching posed by the low temperatures of that morning, and failed to adequately report these technical concerns to their superiors.

Approximately 17 percent of the American population witnessed the launch on live television broadcast because of the presence of high school teacher Christa McAuliffe, who would have been the first teacher in space. Media coverage of the accident was extensive; one study reported that 85 percent of Americans surveyed had heard the news within an hour of the accident. The Challenger disaster has been used as a case study in many discussions of engineering safety and workplace ethics..." 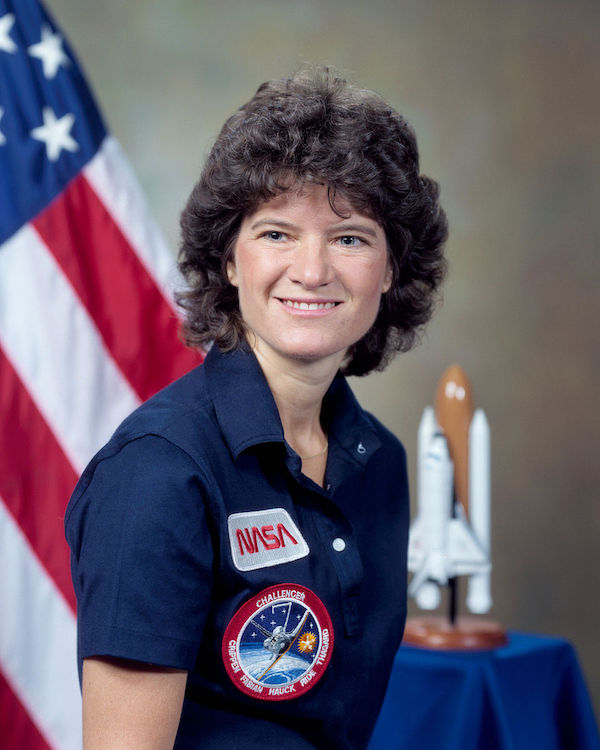 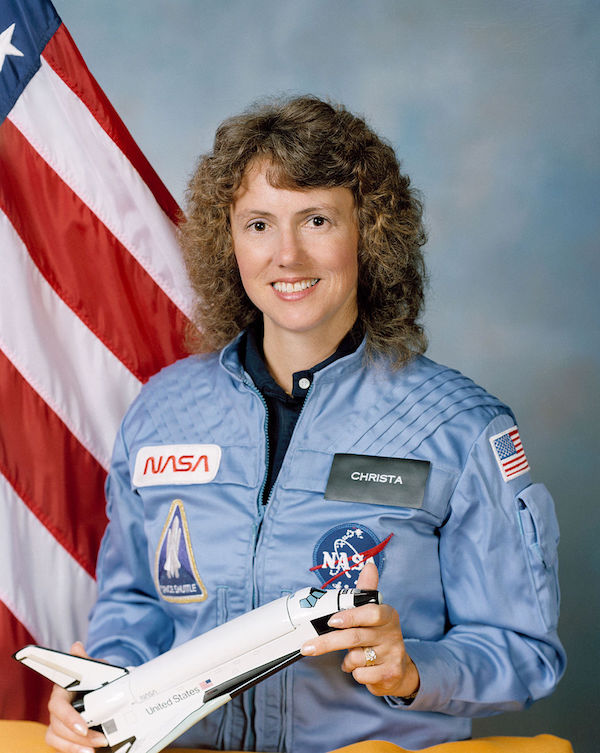 A fire in the mid-1980s burned down the house, all that remains are brick ruins (via AbandonedSoutheast.com)

"Dr. Charles Scudder was a student at Loyola University under Dr. Alexander Karczmar. After graduation, Dr. Scudder became the associate director for the Loyola University of Chicago Institute for Mind, Drugs, and Behavior. Years later, Karczmar described his former student, friend, and colleague as being quite eccentric. He kept a pet monkey and would dye his hair odd colors. He believed in the unity of the universe and published the results of his experiments on that subject. Dr. Scudder bought a mansion on West Adams Street in Chicago and filled it with baroque furniture he purchased from the Balaban and Katz theatres. He was also an accomplished harp player and had been invited to play with the Chicago Symphony Orchestra. By the 1970s, Dr. Scudder’s four boys from a previous marriage were already adults. He and Joseph Odom, his long-time housekeeper and companion, continued to live in the old mansion in Chicago. Although, the couple envisioned living an off the grid lifestyle. Dr. Scudder was tired of university politics, the daily hustle of the big city, and unruly medical students. He wanted to live a more simple lifestyle..."

Britannica.com article by The Editors of Encyclopaedia Britannica

This Podcast Will Kill You cover Hepatitis C

This Podcast Will Kill You cover Coronavirus

The Purrcast podcast and The Fall Line podcast crossover

I Said No Gifts podcast — Subscribe on Apple Podcast, Stitcher and Spotify

Grateful Vince and I get to work on what they love!