Every Plan Is A Bad Plan

Episode 210: Every Plan Is A Bad Plan

Karen and Georgia cover the murder of Mary Phagan and revenge murder of Leo Frank, and the Wonderland murders.

"Leo Max Frank (April 17, 1884 – August 17, 1915) was an American factory superintendent who was convicted in 1913 of the murder of a 13-year-old employee, Mary Phagan, in Atlanta, Georgia. His trial, conviction, and appeals attracted national attention. His lynching two years later, in response to the commutation of his death sentence, became the focus of social, regional, political, and racial concerns, particularly regarding antisemitism. Today, the consensus of researchers on the subject holds that Frank was wrongly convicted.

Born to a Jewish-American family in Texas, Frank was raised in New York and earned a degree in mechanical engineering from Cornell University before moving to Atlanta in 1908. Marrying in 1910, he involved himself with the city's Jewish community and was elected president of the Atlanta chapter of the B'nai B'rith, a Jewish fraternal organization, in 1912. Although antisemitism was not locally common, there were growing concerns regarding child labor at factories owned by members of the Jewish community. One of these children was Mary Phagan, who worked at the National Pencil Company where Frank was director. The girl was strangled on April 26, 1913, and found dead in the factory's cellar the next morning. Two notes, made to look as if she had written them, were found beside her body. Based on the mention of a "night witch", they implicated the night watchman, Newt Lee. Over the course of their investigations, the police arrested several men, including Lee, Frank, and Jim Conley, a janitor at the factory.

On May 24, 1913, Frank was indicted on a charge of murder and the case opened at Fulton County Superior Court on July 28. The prosecution relied heavily on the testimony of Conley, who described himself as an accomplice to the murder, and who the defense at the trial argued was in fact the perpetrator of the murder. A guilty verdict was announced on August 25. Frank and his lawyers made a series of unsuccessful appeals; their final appeal to the Supreme Court of the United States failed in April 1915. Considering arguments from both sides as well as evidence not available at trial, Governor John M. Slaton commuted Frank's sentence from capital punishment to life imprisonment.

The case attracted national press and many reporters deemed the conviction a travesty. Within Georgia, this outside criticism fueled antisemitism and hatred toward Frank. On August 16, 1915, he was kidnapped from prison by a group of armed men who were infuriated by the governor's decision, and lynched at Marietta, Mary Phagan's hometown, the next morning. The new governor vowed to punish the lynchers, who included prominent Marietta citizens, but nobody was charged. In 1986, Frank was posthumously pardoned by the Georgia State Board of Pardons and Paroles, although not officially absolved of the crime. Most researchers today agree that Conley was likely the murderer. The case inspired various media productions, including movies, plays, a TV miniseries, and books..." 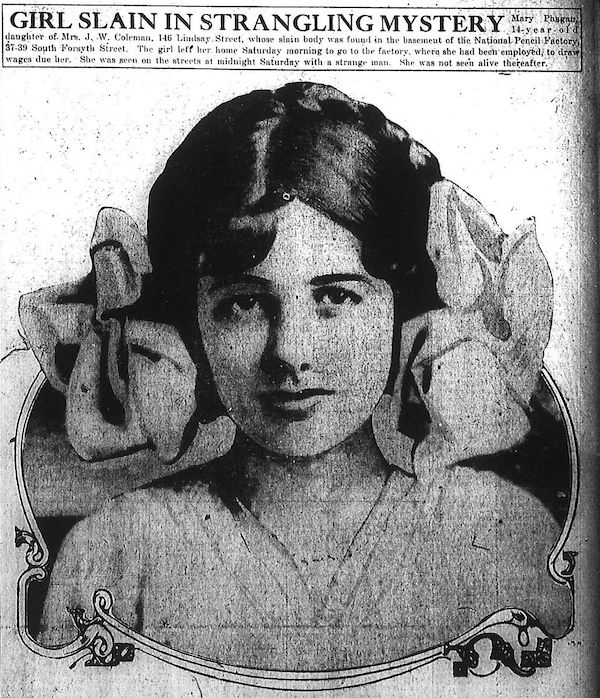 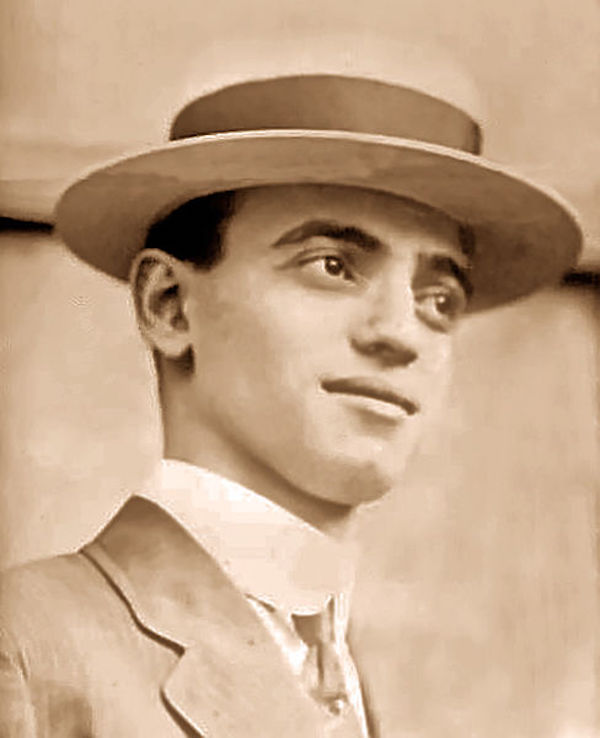 "Seven years after the bludgeoned bodies were found in a Laurel Canyon drug den, a convicted cocaine trafficker and his former bodyguard were charged Thursday with committing four grisly murders for which authorities once unsuccessfully prosecuted the late pornographic film star John C. Holmes.

Former nightclub owner Adel Nasrallah, 59, who served two years in prison on a cocaine conviction, and his one-time employee, Gregory DeWitt Diles, 40, each were charged with four counts of murder and one count of attempted murder in the July 1, 1981, Laurel Canyon killings. Both are being held without bail in Los Angeles County Jail.

Because prosecutors alleged that the defendants committed multiple killings, Nasrallah, who is also known as Eddie Nash, and Diles could face the gas chamber if they are convicted.

Holmes, who died in Los Angeles last March of complications from his infection with the AIDS virus, was acquitted of the murders after a 1982 trial..."

I Said No Gifts podcast on Stitcher and Spotify

This Podcast Will Kill You podcast cover Pertussis aka Whooping Cough

Mother, May I Sleep With Podcast? podcast

Watch Karen and Georgia on Craig of the Creek

Watch Craig of the Creek

The Road Through Wonderland by Dawn Schiller

Getting Unstuck by Pema Chodron