Live at the Eventim Apollo in London

Episode 199: Live at the Eventim Apollo in London

"Dr Thomas Neill Cream (27 May 1850 – 15 November 1892), also known as the Lambeth Poisoner, was a Scottish-Canadian serial killer, who claimed his first proven victims in the United States and the rest in Great Britain, and possibly others in Canada. Cream, who poisoned his victims, was executed after his attempts to frame others for his crimes brought him to the attention of London police.

Unsubstantiated rumours claimed his last words as he was being hanged were a confession that he was Jack the Ripper—even though he is known to have been in prison in Illinois at the time of the Ripper murders.

Through his accusatory letters, Cream succeeded in drawing significant attention to himself. Not only did the police quickly determine the innocence of those accused, but they realised there was something significant within the accusations made by the anonymous letter-writer: he had referred to the murder of Matilda Clover. In fact, Clover's death had been registered under natural causes, related to her drinking. The police quickly realised that the false accuser who had written the letter was the serial killer now referred to in the newspapers as the 'Lambeth Poisoner'.

Not long afterward, Cream met a policeman from New York City who was visiting London. The policeman had heard of the Lambeth Poisoner, and Cream gave him a brief tour of where the various victims had lived. The American happened to mention it to a British policeman who found Cream's detailed knowledge of the case suspicious.

The police at Scotland Yard put Cream under surveillance and soon discovered his habit of visiting prostitutes. They also contacted police in the United States and learned of their suspect's conviction for a murder by poison in 1881.

At the inquest held by Athelstan Braxton Hicks in July 1892, he read out a letter purporting to be from Jack the Ripper declaring Dr Neill innocent, which produced laughter, including from Neill. The jury returned the verdict that Matilda Clover died from strychnine poisoning administered by Thomas Neill.

On 3 June 1892, Cream was arrested for the murder of Matilda Clover, and on 13 July he was formally charged with the murders of Clover, Donworth, Marsh, and Shrivell, the attempted murder of Harvey, and extortion. From the start he insisted he was only Dr Thomas Neill, not Dr Thomas Neill Cream, and the newspapers usually referred to him as Dr Neill in their coverage of the proceedings..." 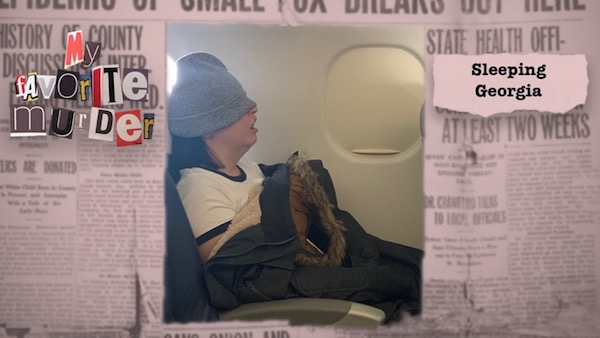 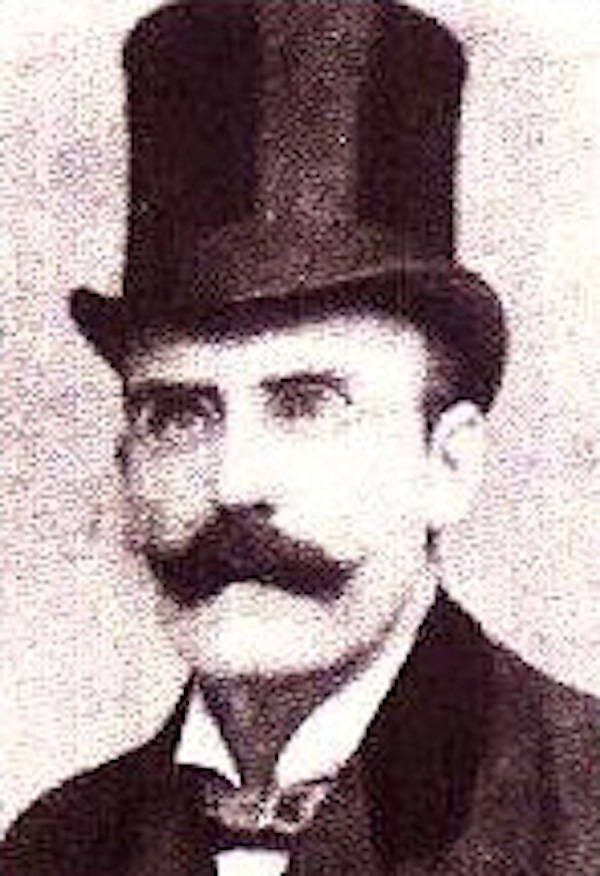 Investigator Maurice Grosse with Janet by (photograph by Graham Morris via TheUnredacted.com)

John, Janet, and Margaret (photograph by Graham Morris via TheSun.co.uk)

"The Enfield poltergeist was a claim of supernatural activity at 284 Green Street, a council house in Brimsdown, Enfield, London, England, between 1977 and 1979 involving two sisters, aged 11 and 13. Some members of the Society for Psychical Research such as inventor Maurice Grosse and writer Guy Lyon Playfair believed the haunting to be genuine, while others such as Anita Gregory and John Beloff were "unconvinced" and found evidence the girls had faked incidents for the benefit of journalists. Members of the Committee for Skeptical Inquiry, including stage magicians such as Milbourne Christopher and Joe Nickell, criticised paranormal investigators for being credulous whilst also identifying features of the case as being indicative of a hoax.

The story attracted considerable press coverage in British newspapers such as the Daily Mail and Daily Mirror, and has been the subject of books, featured in television documentaries, and dramatised in horror films..."

The Conjuring 2 page on HistoryVsHollywood.com

The Last Podcast On The Left podcast (episode 279, part 1)

The Last Podcast On The Left podcast (episode 280, part 2)

Check out the rest of Robert Wilhelm's works on Amazon.com