Live at My Favorite Weekend in Santa Barbara

The Disappearance of the Salomon Family

Episode 195: Live at My Favorite Weekend in Santa Barbara

Karen and Georgia cover the disappearance of the Salomon Family and the Thor Nis Christiansen at the Arlington Theatre. With special guest Carol Daly.

The Disappearance of the Salomon Family

The Disappearance of the Salomon Family Notes:

Photo of Steven and Sara from The Purrcast

Other Image Sources: Photo of Michelle, Elaine, Sol, and Mitchell Salomon from LAmag.com

"It was Wednesday, October 13, 1982, and Lassen, our little street, was quiet as usual. We rang the buzzer, then rapped on the door. Silence. Sol Salomon’s burgundy Rolls-Royce preened like a peacock in the driveway; his beat-up white Dodge van, emblazoned with Apollo Fire Extinguishers, hugged the curb. The family’s cocker spaniel, Mishmish, barely stirred as we walked into the backyard, which was soaked. It was a puzzling scene.

With no sign of the Salomons, we went home, and my mom made quick work of her phone book. Elaine Salomon’s cousin Dorene Laffer said she’d swung by their home to drop off some borrowed chairs and was surprised to find nobody there. The two women were like sisters, talking several times a day, but for more than 24 hours, she’d not heard a word. In fact, nobody had. What’s more, Elaine never showed up at the clinic where she worked as a volunteer counselor. Neither of the children—14-year-old Michelle or 9-year-old Mitchell—had been at school.

Though I went to a different school, Michelle and I were always in each other’s pockets. I’d seen her the day before and had planned on spending that evening at a “pants party”—a Tupperware party for clothing—with Michelle, her mother, and her grandmother, Margaret Malarowitz. It would go late, and I’d end up sleeping over. For some unfathomable reason, I had begged off. But Margaret (or Marge to everyone who knew her) hadn’t heard from Elaine either since spending the previous evening with them. As for Sol, the last anyone could remember, he attended a car auction with a business associate the night before.

The next phone call my mother made was to the police..." 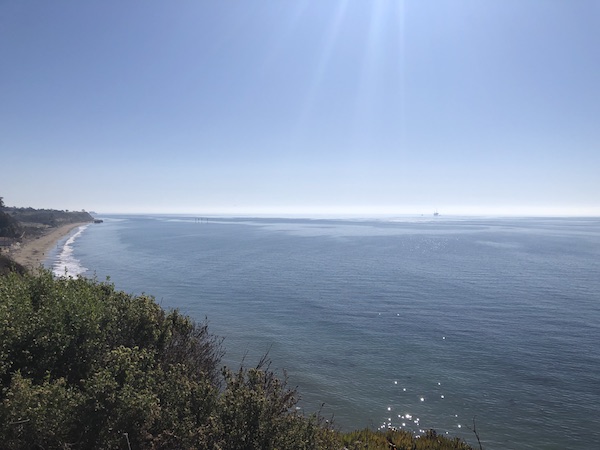 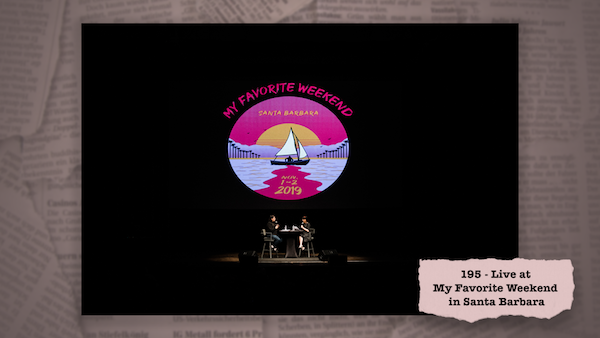 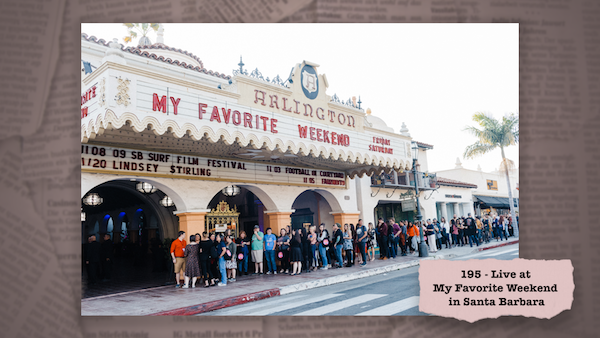 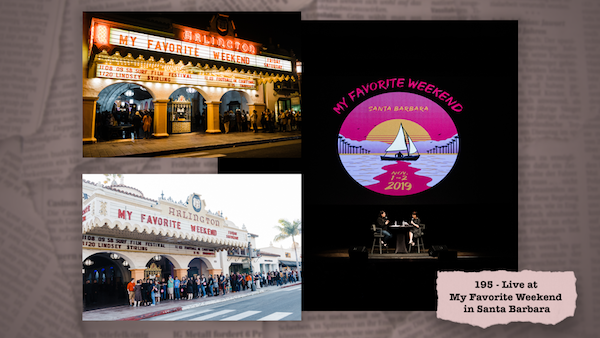 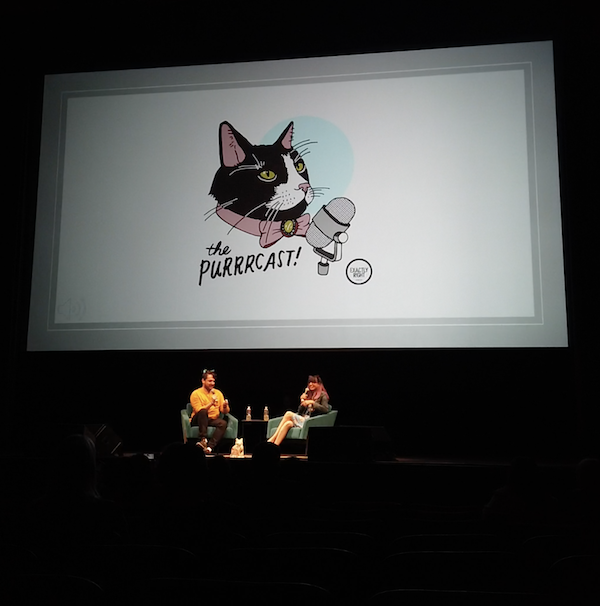 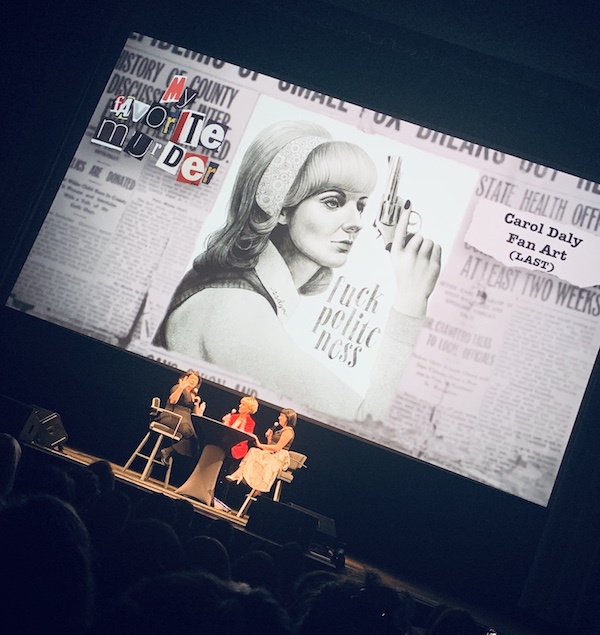 "Thor Nis Christiansen (December 28, 1957 – March 30, 1981) was a Danish-American serial killer from Solvang, California. He committed his first three murders in late 1976 and early 1977, killing young women of similar appearance from nearby Isla Vista. His crimes motivated large demonstrations opposed to violence against women, and in favor of better transportation for the young people residing in Isla Vista. In 1979, he killed a young woman from Los Angeles. A fifth intended victim escaped with a bullet in her head, and later identified him in a Los Angeles bar.

Christiansen became obsessed with fantasies of shooting women and having sex with their corpses. He stole a .22 caliber pistol from a friend and committed his first three murders. He then moved to Oregon, lost weight, and moved back to Santa Barbara County to complete his high school diploma at a junior college. Christiansen moved into an apartment in Goleta with a woman in her twenties; they had met while she was hitchhiking.Christiansen committed another murder during this period. Secondary sources indicate Christiansen's modus operandi was to meet his victims while they were hitchhiking, then shoot them in the head with a .22 caliber pistol and sexually assault them post-mortem.

Although several young women had disappeared from Isla Vista, California, in late 1976, Christiansen's first confirmed victim was Patricia Marie Laney, who disappeared January 18, 1977. The next day, her body was found on an isolated road in Refugio Canyon, in the Santa Ynez Mountains northwest of Isla Vista near Rancho del Cielo. Jacqueline Anne Rook's body was found the day after that, near Laney's. Mary Ann Sarris' body was found on May 22, 1977, near Los Alamos. Laura Sue Benjamin's body was found in a culvert near Angeles Forest Highway and Big Tujunga Road in the San Gabriel Mountains north of Los Angeles.[6] She was reported to have been a prostitute. Christiansen shot his fifth intended victim, Lydia Preston, in the head, inside his vehicle, on April 18, 1979. She escaped with severe injuries.

The Encyclopedia of Kidnappings eBook by Michael Newton