Images: Lizzo at the Hollywood Palladium

Gerald and Charlene in cuffs (via Alchetron.com)

"Gerald Armond Gallego (July 17, 1946 – July 18, 2002) and Charlene Adell (Williams) Gallego (born October 10, 1956) are two American serial killers who terrorized Sacramento, California between 1978 and 1980. They murdered ten victims, mostly teenagers, most of whom they kept as sex slaves before killing them.

Gerald Armond Gallego (a.k.a. "Stephen Feil" or "Stephen Styles") was born on 17 July 1946 in Sacramento, California. His mother was a prostitute, while his estranged father was a criminal who in 1955 became the first man executed in the Mississippi gas chamber, for the killing of a police officer during a prison escape. Gallego began his criminal career at age thirteen, when he sexually abused a six-year-old girl. He had 23 arrests and served time after being convicted of robbery prior to his murder spree.

Gallego worked as a bartender and truck driver. He was married a total of seven times, including two marriages to the same woman. He was still married to a previous wife when he married Charlene Williams.

Charlene Adell Williams was born on 10 October 1956 in Stockton, California. She was a smart, shy child from a supportive home. The trajectory of her life began to change when, as a young adult, she started using drugs and alcohol. She was married twice before meeting Gallego.

A friend of Miller and Sowers witnessed their abduction and reported the car's license plate number. Police used this information to track down and arrest the Gallegos at a Western Union office. Charlene's parents were in the process of wiring her money. Gerald and Charlene pleaded not guilty to charges of kidnapping and murder. However, Charlene's attorneys were eventually able to convince prosecutors in several states/counties to allow Charlene to testify against Gerald for a plea deal that reduced her prison sentence to 16 years and eight months. In June 1983 Gerald was found guilty of murdering Miller and Sowers and sentenced to death by gas chamber at San Quentin State Prison. In June 1984 in less than four hours Gerald was found guilty of murder and aggravated kidnapping in the case of Karen Twiggs and Stacey Redican in Nevada. He was subsequently sentenced to death.

In July 1997, Charlene completed her sentence and was released. While in prison, she extensively studied psychology, business and Icelandic literature. During an interview, Charlene claimed that she was also a victim when she said, "There were victims who died, and there were victims who lived. It's taken me a hell of a long time to realize that I'm one of the ones who lived." She also claimed that she "tried to save some of their lives."

In 2002, Gallego died of cancer in a Nevada prison medical center while awaiting execution..." 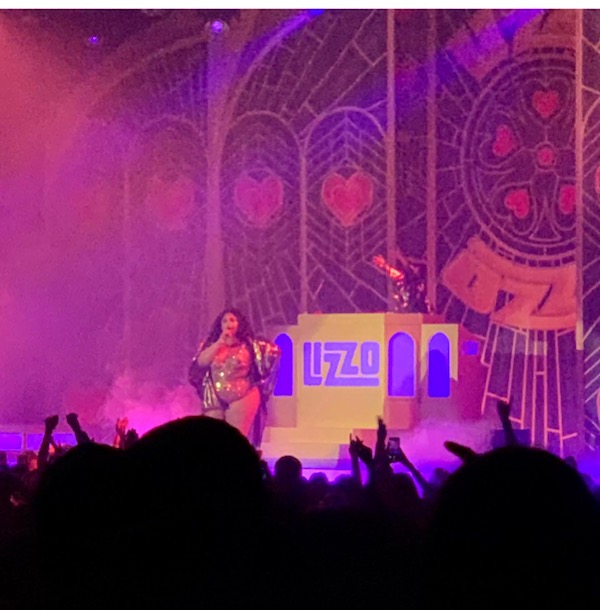 Other Image Sources: Gary Krueger from KIRO.com (via TickleTheWire.com)

"It was around 10:30 p.m. when Dr. Craig McAllister, an orthopedic surgeon, drove up to his house with his 20-year-old son, who was visiting from college.  A pile of bark mulch that had been delivered earlier that day blocked the driveway, so McAllister parked on the street.

As McAllister and his son neared the house, a man wearing a ski mask and dressed all in black rose from behind the pile of mulch.

“Just relax,” the man said.  He indicated in a calm voice that he had a gun and that if they cooperated, no one would get hurt.

A series of quick calculations ran through McAllister’s head:  This seems like a home burglary.  But a run-of-the-mill burglar would bolt when the homeowners returned.  This guy isn’t running.  He wants to get inside the house.  My wife and 13-year-old daughter are in there.

McAllister lunged at the stranger, tackling him to the ground.  The two fought, the intruder repeatedly zapping McAllister with a stun gun.  McAllister was getting the upper hand when a second man, also in a ski mask and dressed in black, suddenly emerged from the side of the house and pistol-whipped him from behind.

McAllister collapsed, bleeding behind his left ear.  He was alone; his son had run to neighbors to call 911.  The pair of intruders zeroed in on the house and began furiously kicking in the front door.  McAllister's wife, confused about the noise, opened the door, but upon seeing a ski-masked man in black she quickly dead bolted it and called police.

By the time the police arrived, the two attackers were gone.

Who were the men?  If they were burglars, why had they targeted a house with few escape routes and a security system?"