The You & Me Of This Group

"The Dyatlov Pass incident (Russian: Гибель тургруппы Дятлова) refers to the deaths of nine skiers/hikers in the northern Ural Mountains, in the former Soviet Union, between the 1 and 2 February 1959, in unclear circumstances. The experienced trekking group, who were all from the Ural Polytechnical Institute, had established a camp on the slopes of Kholat Syakhl, in an area now named in honor of the group's leader, Igor Dyatlov. During the night, something caused them to tear their way out of their tents and flee the campsite, all while inadequately dressed for the heavy snowfall and sub-zero temperatures.

After the group's bodies were discovered, an investigation by Soviet Union authorities determined that six had died from hypothermia while the other three showed signs of physical trauma. One victim had a fractured skull; two others had major chest fractures. Additionally, the body of another team member was missing her tongue and eyes. The investigation concluded that an "unknown compelling force" had caused the deaths. Numerous theories have been put forward to account for the unexplained deaths, including animal attacks, hypothermia, avalanche, katabatic winds, infrasound-induced panic, military involvement, or some combination of these..." 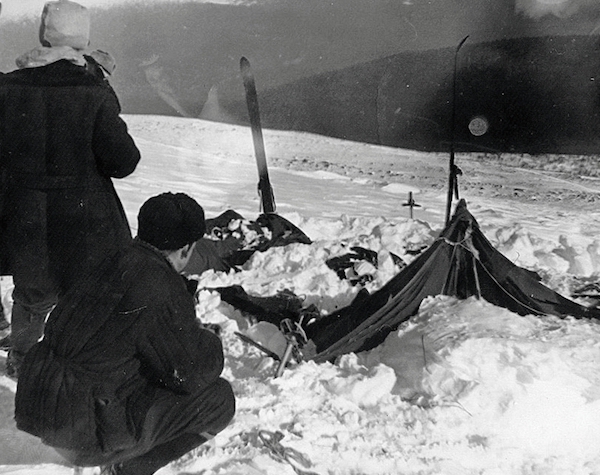 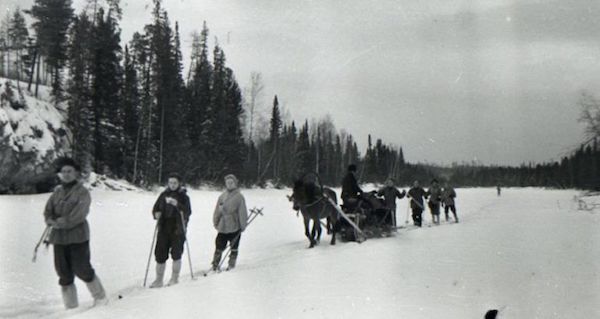 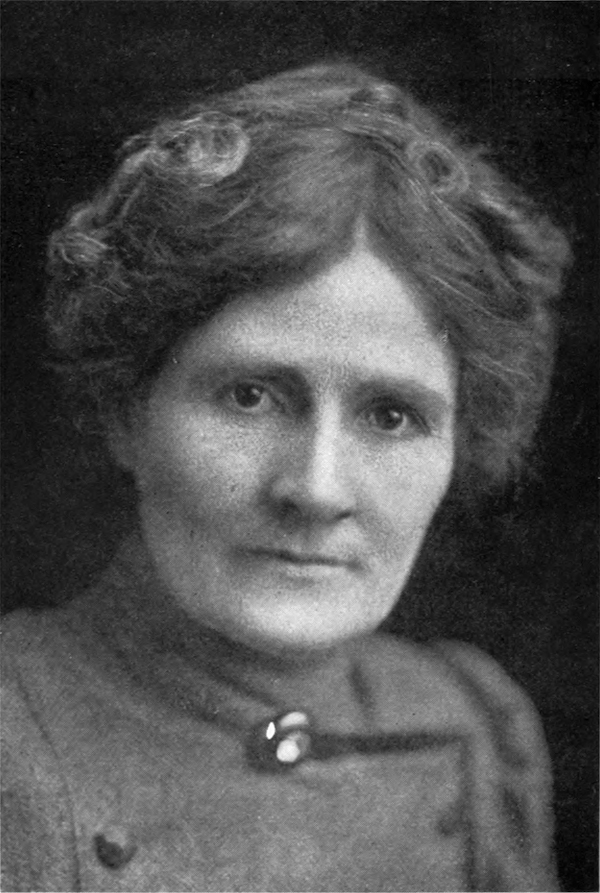 "Linda Burfield Hazzard (December 18, 1867 – June 24, 1938), nicknamed the Starvation "Doctor" was an American quack doctor noted for her promotion of fasting as a treatment; she was imprisoned by the state of Washington for a number of deaths resulting from this at a sanitarium she operated there in the early 20th century. She was born 1867 in Carver County, Minnesota, and died during a fast in 1938..."

Stuff You Should Know Podcast Episode

The Far Side Comics are returning and also the new movie Hustlers (watch trailer here)!