Live at the Lyric in Baltimore

The Murder of Carolyn Wasilewski

Episode 159: Live at the Lyric in Baltimore

Karen and Georgia cover the murder of Carolyn Wasilewski and the Baltimore Plot.

The Murder of Carolyn Wasilewski

The Murder of Carolyn Wasilewski Notes:

"Carolyn Loretta Wasilewski (June 12, 1940 - November 8, 1954) was the 14-year-old victim of an unsolved murder that made national headlines during an intensive search for suspects near her home in Baltimore, Maryland. Her remains were discovered in a rail yard by an engineer on a Pennsy express train bound to Baltimore from Harrisburg, Pennsylvania on the morning of November 9, 1954.

Not far from her family's home, police found bloodstains and personal items belonging to Wasilewski. "Long before she was identified police had concluded that the murder had occurred elsewhere and she had been thrown from the bridge or dragged down a bank to the tracks," reported The Baltimore Sun in 1954. Written on her right thigh in lipstick or Mercurochrome was the name Paul. Seven days earlier on November 1, she had testified in a carnal knowledge case involving one of her girl friends.

A column published in the Baltimore Sun in March, 2000 referred to the murder, without mentioning Wasilewski by name. It provoked a column, also in the Sun, by Frederick N. Rasmussen in which he describes the discovery of the body and investigation in some detail, along with the crowds that gathered for the funeral, and quotes a Baltimore homicide detective who said that interest in the half-century-old murder was still surfacing, "We still get calls generally around the anniversary of the murder."

Baltimore Sun columnist Jacques Kelly speculated that the case became a "Baltimore legend," precisely because it was unsolved. The murder and its period of notoriety in Baltimore "loosely" inspired the John Waters' film Cry-Baby. Waters recalls the media's framing of the case in the context of the negative aspects of Baltimore's "drape" youth subculture..." 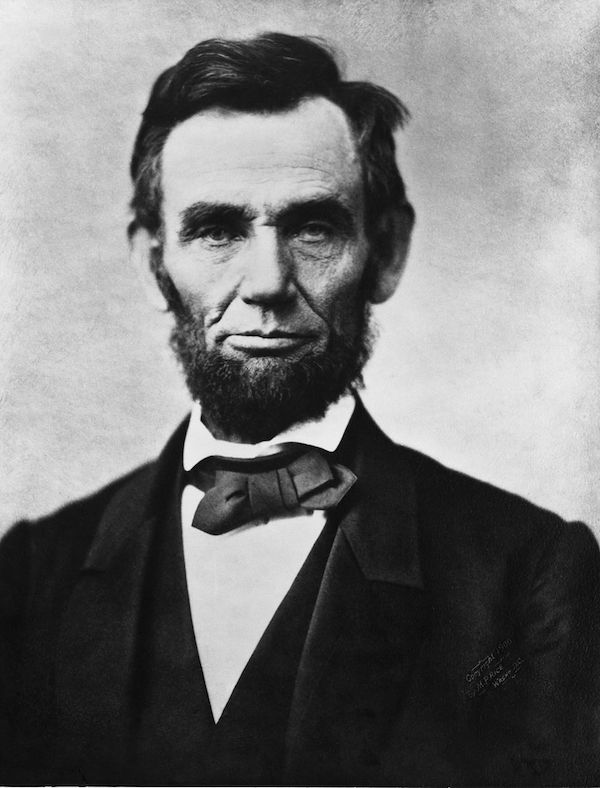 "The Baltimore Plot was an alleged conspiracy in late February 1861 to assassinate President-elect Abraham Lincoln en route to his inauguration. Allan Pinkerton, founder of the Pinkerton National Detective Agency, played a key role by managing Lincoln's security throughout the journey. Though scholars debate whether or not the threat was real, clearly Lincoln and his advisors believed that there was a threat and took actions to ensure his safe passage through Baltimore, Maryland.

On November 6, 1860, Lincoln was elected as the 16th President of the United States, a Republican, and the first to be elected from that party. Shortly after his election, many representatives of southern states made it clear that the Confederacy's secession from the U.S. was inevitable, which greatly increased tension across the nation. A plot to assassinate Lincoln in Baltimore was alleged, and he ultimately arrived secretly in Washington, D.C. on February 23, 1861. A planned train route through Bellaire Ohio, to Wheeling Virginia (West Virginia wasn't a state yet) and eastward, was subsequently rerouted up through the Pittsburgh vicinity, through Pennsylvania, into Maryland and eventually to Washington.

For the remainder of his presidency, Lincoln's many critics would hound him for the seemingly cowardly act of sneaking through Baltimore at night, in disguise, sacrificing his honor for his personal safety. However, the efforts at security may well have been prudent.

On February 11, 1861, President-elect Lincoln boarded an east-bound train in Springfield, Illinois at the start of a whistle stop tour of 70 towns and cities ending with his inauguration in Washington, D.C. Allan Pinkerton had been hired by railroad officials to investigate suspicious activities and acts of destruction of railroad property along Lincoln's route through Baltimore. Pinkerton became convinced that a plot existed to ambush Lincoln's carriage between the Calvert Street Station of the Northern Central Railway and the Camden Street Station of the Baltimore and Ohio Railroad. This opportunity would present itself during the President-elect's passage through Baltimore on February 23, 1861. Pinkerton tried to persuade Lincoln to cancel his stop at Harrisburg, Pennsylvania, and proceed secretly straight through Baltimore, but Lincoln insisted upon keeping to his schedule.

Pinkerton famously clashed with Lincoln's friend and escort, Ward Hill Lamon, over the President-elect's protection. Lamon offered Lincoln "a Revolver and a Bowie Knife" but Pinkerton protested that he "would not for the world have it said that Mr. Lincoln had to enter the National Capitol armed." On the evening of February 22, telegraph lines to Baltimore were cut at Pinkerton's behest to prevent communications from passing between potential conspirators in Pennsylvania and Maryland. Meanwhile, Lincoln left Harrisburg on a special train and arrived secretly in Baltimore in the middle of the night. The most dangerous link in the journey was in Baltimore, where a city ordinance prohibited night-time rail travel through the downtown area. Therefore, the railcars had to be horsedrawn between the President Street and Camden Street stations.

The crowd waiting for Lincoln was disappointed.

According to Pinkerton, a captain of the roads reported that there was a plot to stab the President-elect. The alleged plan was to have several assassins, armed with knives, interspersed throughout the crowd that would gather to greet Lincoln at the President Street station. When Lincoln emerged from the car, which he had to do to change trains, at least one of the assassins would be able to get close enough to kill him. Once Lincoln's rail carriage had safely passed through Baltimore, Pinkerton sent a one-line telegram to the president of the Philadelphia, Wilmington and Baltimore Railroad: "Plums delivered nuts safely." On the afternoon of February 23, Lincoln's scheduled train arrived at Calvert Street Station in Baltimore. The large crowd that gathered at the station to see the president-elect quickly learned that Lincoln had already passed by. Even though the rest of the Lincoln party, including Mrs. Lincoln and the children, had been on this train as originally scheduled, they had already alighted from the train in an unscheduled stop several blocks north of the President Street station..."