Live at the Civic Theatre in San Diego

Episode 157: Live at the Civic Theatre in San Diego

The mutilation murder of a 15-year-old girl at Torrey Pines State Beach remains unsolved 39 years later, but the teen’s sister and one-time boyfriend are not giving up on finding her killer. Barbara Nantais was strangled and beaten to death Aug. 13, 1978, after she’d gone to the beach the previous night with friends and her boyfriend, said Lt. Mike Holden of the San Diego Police Department’s homicide unit. Her boyfriend, James Alt, was discovered semiconscious nearby suffering from a severe head wound and unable to remember the attack when he emerged from a coma. Investigators believe an unknown suspect or suspects assaulted the couple and killed Nantais, raping her and severing her breast, while the teens were asleep together in the sand. Wednesday, Alt and one of the victim’s sister, Lorraine Nantais Thall, plan to speak out and once again plead for help in finding Barbara’s killer. Wednesday’s date marks 39 years and one month since the attack.

Nantais’ death and a similar killing on the same beach six years later have been the subject of much media scrutiny, including a CBS News Forty Eight Hours investigation called “Blood in the Sand.” The program probed the connections and possible suspects in the murders of Nantais and 14-year-old Claire Hough. According to that investigation, Hough’s body was found a few hundred yards from where Nantais died, and she was also beaten, strangled, sexually assaulted and mutilated. According to a story about the murders in The Atlantic two years ago, FBI profilers concluded the Nantais and Hough murders “are suspected to be related based on victim selection, location, and case characteristics.” As for Nantais and Alt, photos from the time and interviews over the years paint them as the perfect Southern California couple. She was a cheerleader with long brown hair, high cheek bones and a wide smile. He was a tanned surfer with long blond hair who once appeared in a wet suit advertisement. The night before the attack, Nantais’ parents had gone out of town and the couple secretly slinked away from Nantais’ house to go to a party at the beach. After the party, another couple they were with went to sleep in a car while Alt and Nantais zipped two sleeping bags together on the sand. Alt told a Forty Eight Hours interviewer that he woke up cold and covered in blood. He said he still wakes up nearly four decades later gripping at his bed to feel if he’s asleep on sheets or the sand.

Police got a momentary break in the Hough case with a bizarre twist earlier this decade when new DNA evidence connected two men to the 1984 killing. One was a convicted rapist, but the other was Kevin Charles Brown, who worked as a San Diego police crime-lab analyst from 1982 until his retirement in 2002. In 2012, Brown’s DNA was found on a vaginal swab from Hough’s body, according to San Diego police. In 2014, Brown committed suicide the same week that detectives were preparing to arrest him in connection with Hough’s death, SDPD Lt. Paul Rorrison said at the time. “The investigation confirmed Kevin Brown had no association with any of the evidence processed in this case; nor was he assigned to any part of the murder investigation,” Rorrison said. Homicide detectives had “conducted extensive investigative follow-ups to bring forward a prosecutable case,” the lieutenant said, and at the time of Brown’s death in 2014, “preparations were being made” for his arrest. The convicted rapist who was also implicated by the DNA evidence, Ronald Clyde Tatro, died in 2011 at the age of 67 from a boating accident in Tennessee. Despite the FBI linking the murders of Hough and Nantais, police have not said whether Tatro and Brown were also suspects in Nantais’ death. 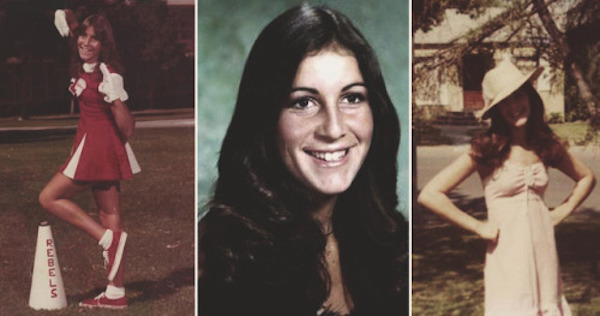 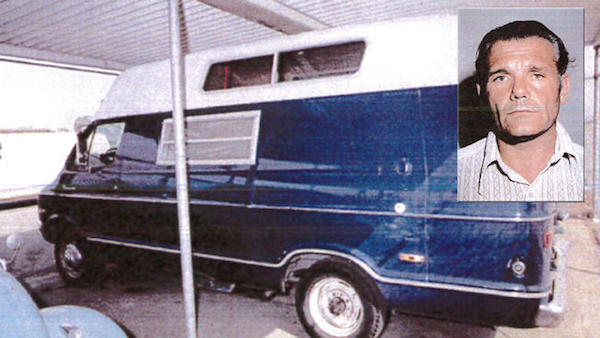 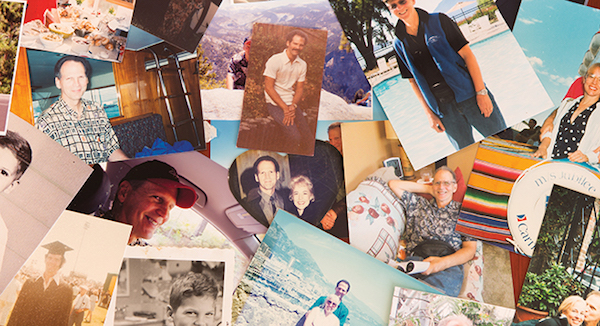 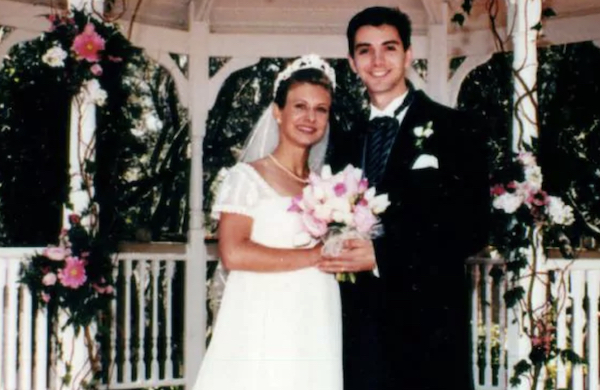 Kristin Margrethe Rossum (born October 25, 1976) is an American toxicologist convicted of the November 6, 2000 murder of her husband Greg de Villers, who died from a lethal dose of fentanyl. Rossum is serving a life sentence in a California prison.

Kristin Rossum grew up in Claremont, California, the oldest child of Ralph and Constance Rossum. Her father is a professor at Claremont McKenna College and her mother worked at Azusa Pacific University. She has two brothers.[3] In 1991, after Rossum's father accepted the position of President of Hampden–Sydney College, the family moved to Virginia and Kristin enrolled at the all-girls St. Catherine's School in Richmond. There, Rossum began drinking beer and smoking cigarettes. She also tried marijuana, but said it had little effect. Starting in 1992, she began using methamphetamine.

In 1994, Rossum moved back to California and enrolled part-time at the University of Redlands and moved into a dormitory on campus, but eventually left following a relapse. After overcoming her addiction and beginning her relationship with Greg de Villers, Rossum enrolled at San Diego State University and graduated with honors in 1998. After graduating, she worked as a toxicologist at the San Diego County medical examiner's office. Rossum and de Villers married in 1999. The following year, she began an extramarital affair with her boss, Dr. Michael Robertson.

In late 2000, de Villers had learned about both the affair and her resumption of her meth habit, threatening to expose both to the medical examiner if she did not quit her job. Robertson, who also knew Rossum had relapsed, learned of this threat before de Villers was killed. On November 6, 2000, just after 9:15 p.m., Rossum dialled 9-1-1 and reported that de Villers had committed suicide. Paramedics found him laying unresponsive on the couple's bed, which was sprinkled with red rose petals; he was pronounced dead on arrival at the hospital. His wife told authorities he committed suicide. Despite her claims, de Villers' family – particularly his brother Jerome – were adamant that he was not suicidal. However, San Diego police were initially reluctant to open an investigation. A month after de Villers' death, Rossum and Robertson were both fired from the medical examiner's office – Rossum for hiding her meth habit, and Robertson for hiding his knowledge of her habit and their affair.

Due to potential conflicts of interest, the San Diego medical examiner outsourced de Villers' autopsy to an outside lab in Los Angeles. The tests showed de Villers had seven times the lethal dose of fentanyl in his system. Under questioning, Rossum told detectives that her husband had been depressed before he died, while her father stated that he seemed to be deeply distressed and that he drank heavily on the night he died. As the investigation continued, police learned about Rossum's relapse, and about a phone call she made to de Villers' employers telling them he would not be coming in to work the day of his murder.

On June 25, 2001, seven months after de Villers' death, Rossum was arrested and charged with murder. On January 4, 2002, her parents posted her $1.25 million bail. At trial, the prosecution contended that Rossum murdered her husband to keep him from telling her bosses about both her affair and her use of meth stolen from the drug lab. Defense attorneys argued that de Villers was suicidal and poisoned himself. Rossum’s brother-in-law, Jerome de Villers, testified that it was difficult to believe his brother had committed suicide because he hated drugs. The 9-1-1 tape played in court appeared to indicate Rossum was administering CPR to her husband. According to her Vons card history, she had purchased the rose used to stage de Villers' body, which prosecutors claimed was copied from a scene in the 1999 film American Beauty.

On November 12, 2002, Rossum was found guilty of first degree murder. On December 12, she was sentenced to life in prison without the possibility for parole and a $10,000 fine. She was transferred to the Central California Women's Facility in Chowchilla, the largest women's correctional facility in the U.S.

In 2017 Kristin attempted to kill herself by slashing her wrists. She was then sent to the psychiatric unit at the women's prison in Los Angeles. She is reportedly a heavy methamphetamine users and has been cited several times for meth use. Rumor has it she was distraught over a visit from her brother who brought his young child and since Kristin will never have kids of her own, she attempted to take her life. She has also maintained a long term love relationship with another inmate named Theresa.