Karen and Georgia cover the Missoula Mauler and the Forest Park Killer.

Wayne Nathan Nance (also known as the Missoula Mauler, October 18, 1955 – September 4, 1986) was a suspected American serial killer and Montana native. Nance was killed by a gunshot to the head in 1986. He had never been tried or convicted of any murder.

Nance is believed to have raped and murdered a middle-aged woman named Donna Pounds in 1974. Pounds had been shot and was held captive in her basement with her body tied to a chair. Nance was seen in the back yard about the time of Pounds' death. He also apparently had evidence of the crime in his home. In January 1980, the badly decomposed body of 15-year-old Devonna Nelson was discovered on a roadbank close to the city of Missoula. Because of the condition of the body, her remains were not identified until February 1985. Prior to her identity being confirmed, she was dubbed "Betty Beavertail."

The body of Marcella Cheri "Marci" Bachmann, 16, was found in an advanced state of decomposition on December 24, 1984, by a hiker. The body had been buried in a shallow grave. Strong evidence indicates that Nance murdered Bachmann; hair belonging to her was found at his house. She had run away from Vancouver, Washington due to conflict with her family members. Like Devonna Nelson, she was given a nickname, "Debbie Deer Creek," before her body was identified. She was killed with three gun shots to the head. She had been seen alive with Nance, who had "taken her in" after she was left by a trucker in the area. She may have used the alias name "Robin" and claimed to have been either native to Texas or had passed through the state. Nance claimed she had left the area in September 1984, which was about the time she was killed. Her brother, Derek Bachmann, had been searching for Marcella since he was 21 years old, along with a private investigator. He originally believed that she may have supported herself as a prostitute while away from home and may have become a victim of Gary Ridgway. Ridgway murdered at least 49 runaway children and prostitutes during the 1980s and 1990s. However, Marcella was never identified as one of his victims. Bachmann was identified in 2006 through DNA profiling. Her cremated remains were subsequently interred.

On September 9, 1985, the skeleton of a Japanese or mixed-Asian woman, nicknamed "Christy Crystal Creek," was found in Missoula, Montana with two .32 caliber bullets in the skull. Investigators believe she died between 1983 and 1985. Her identity has never been established. She was between 18 and 35 years old. She was estimated to be between 4 feet 10 and 5 feet 2 inches tall and weighed between 90 and 110 pounds. Examination indicated that she most likely had a history of smoking and had many fillings in her teeth, as well as two root canals. She also had had a type of oral surgery which is distinctive of Asia's dental techniques, involving the screwing of a dental post into the tooth.

Nance is also responsible for the 1985 murders of Michael and Teresa Shook, who were tied up inside their home and shot. The killer then attempted to destroy evidence by burning the house down. The couple's children survived the crime. 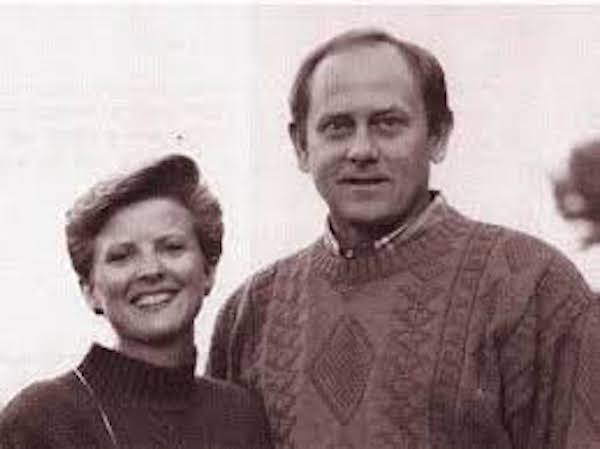 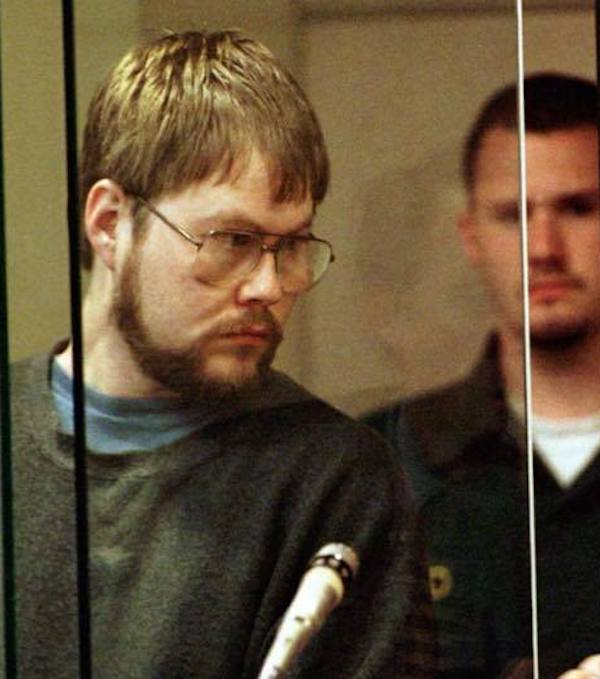 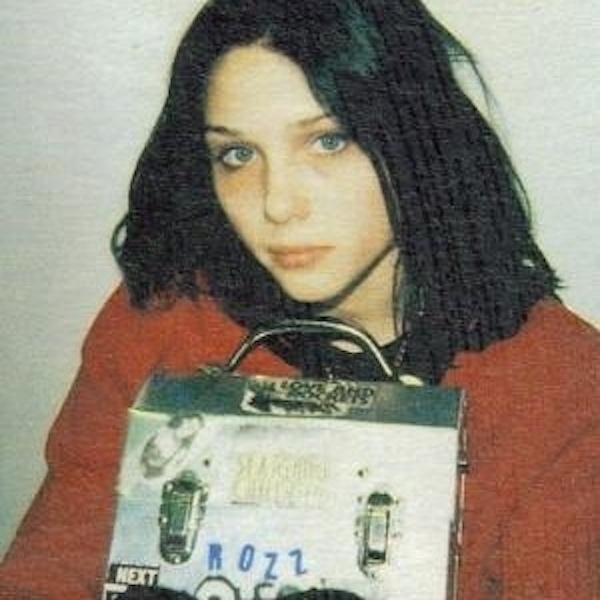 When three women were discovered dead in wooded Forest Park in Portland, Oregon, in less than one month, police wasted no time forming a task force that would soon corner the women's murderer.

Lilla Moler, 28, was the first to be found on May 7, 1999, followed the next day by Stephanie Russell, 26, who's body was located only 80 yeards from where Moler was found. The third grisly discovery was the corpse of Tomorrow Ison, 17, found on June 2.

All three women were prostitutes and drug addicts, were found nude and strangled, and bore a striking resemblance to one another. The Forest Park Task Force went proactive, sending out an undercover officer who fit the killer's physical preferences and on July 7 began to focus on Todd Alan Reed, a convicted sex offender who had been in prison for three years following a 1992 sexual assault during which he attempted to strangle a prostitute.

After Reed approached the undercover officer police began surveillance and obtained a DNA sample saved from the 1992 assault. It matched samples found at the Moler and Russell dumpsites and Reed was quickly arrested and charged with both murders plus the slaying of Ison as well. Reed plead guilty to all three slayings February of 2001 and was sentenced to life in prison with no parole. The convicted serial murderer is also a suspect in several other slayings including the Gresham killings of Mindi Thomas, 12, and Jennifer Tchir, 15, in 1987. Both girls were last seen with Reed's ex-wife and were discovered strangled and dumped in wooded areas. DNA tests are rumored to link Reed to the two killings.

I got to go home for Thanksgiving and found out Nora went back to taking ice skating lessons and we went and watched her skate — it was so beautiful to see. It’s just lovely to watch her grow up. Being down here and being by myself sometimes, and so much work, and to go home and just get a nice shot of home makes me feel like I got a B-12 shot.

Some Murderinos hosted a “Stab Em In the Backlog” Fundraiser with trivia, a hometown open mic and amazing raffle prizes. Overall they raised $1000 for End the Backlog, and it’s amazing to see Murderinos coming together to raise money for such an amazing organization. Good job Austin!